I bet you Taylor sent her those balloons. Taylor is definitely the kind of friend who would celebrate your social media following with a mylar balloon delivery.

Holy [email protected]&#..... 5 million😱 !?! Thank you to the moon and back! Infinite love and gratitude to you all. XOXOXO


This is a total Dad Selfie.

My 1st Instagram! What better than being with @jlo and #LinManuelMiranda at @todayshow. Their song "Love Make The World Go Round" is fantastic. I'm in! Hope you will be too. 100% of proceeds go to #SomosOrlando https://smarturl.it/LMTWGR

A photo posted by Bryan Cranston (@bryancranston) on


Remember when she stood on that rotating pedestal at the Emmys? That was so strange.

Happy birthday @SofiaVergara. You are as kind and smart and funny as you are grossly lusted after by millions of men like @DannyZuker.


This is actually an extremely useful tip for anyone who’s woken up with glitter on their pillow.

I may have just finished lint rolling my face. Goodnight. (to be fair it's the best way to get glitter off)


It seems like Drake and Hailey Baldwin fizzled out real quick. One text from Rihanna could end that. But did he give back her “H” necklace?


Does the LA Mommy Mafia coordinate birthday party RSVPs? Like does Nicole give Jessica the heads up if she is sending the nanny instead of showing up herself? 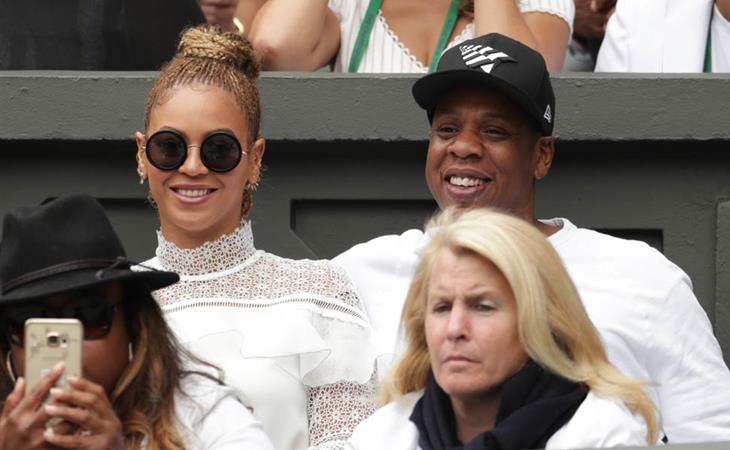