I don’t know who keeps Naomi Campbell’s calendar but I must say she never misses a birthday or special anniversary.


Diddy wants to apologize for being an asshole and start being more positive. He should take cues from Kevin Hart and The Rock – both of them have the most upbeat social media posts. But I think theirs work because they are genuine.

I think we can all get better! I truly believe people can change and I want to be a shining example of changing for the better!! Add me on snap PUFFDADDY for daily motivation and inspiration!! #LetsGO #teamLOVE

A video posted by PUFF DADDY (@iamdiddy) on


In John’s defense cacio e pepe looks easy to make but getting the balance and flavour right takes a few tries.

Back to where it all began - Lake Como, Italy - first came here in 2007. A boat tour guide took us to a little spot on the lake and told us to make a wish. I asked for this to be the man I marry and have children with. I think John asked for the most perfect bite of cacio e pepe. Both came true, and here we are.


Can you imagine how much Andy Cohen is enjoying all the social media drama? He knows good dish. (John, someone I’m guessing falls under Calvin’s mention of ETC, is probably having a good chuckle as well.)


Tobey and his wife Jen are in Capri (you can see the top of Tobey’s head in this photo). Are Leo and his new bonafide going to join? The bonafide usually gets one vacation.


Apparently Miranda Kerr and Evan Spiegel, co-founder of Snapchat, are close to getting engaged. I imagine Evan is pretty pleased today – the biggest gossip story of the year was shared on his platform.

A video posted by Miranda (@mirandakerr) on


Gabrielle Union is here for the tea while wearing a sick pair of leather joggers I’m going to immediately start looking for online.

Over here in Shanghai looking at social media like... 👀👀👀😳😂#mytimelinetho #zenpandas 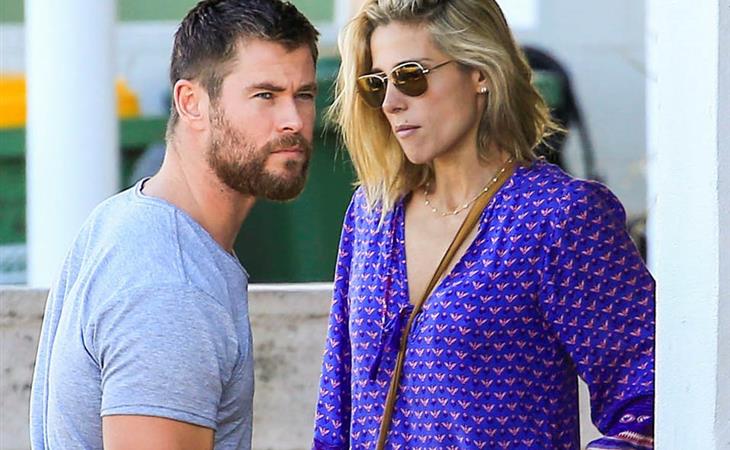 Chris Hemsworth returning to Star Trek, for some reason 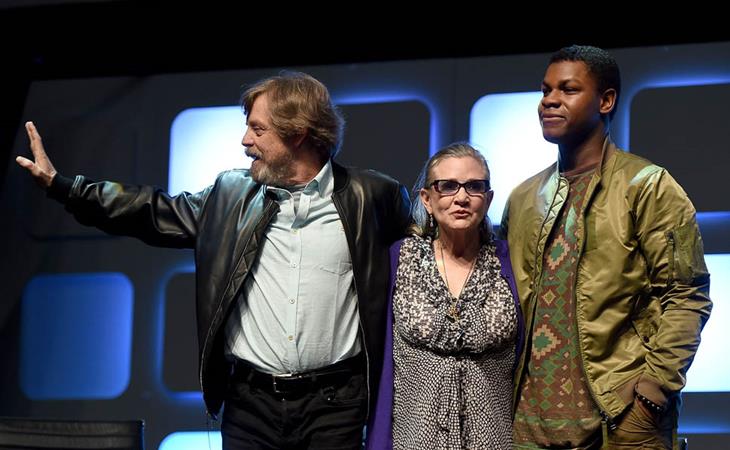