The first ever Bravo awards happened because Andy is a TV genius. Michael Rapaport beat out Chrissy Teigen and Jerry O’Connell for Biggest Bravoholic.


This is sexier than she looked in 50 Shades.

I'll have an order of Identity Crisis with a side of What's My Hand Doing, #please.

A photo posted by Dakota Johnson (@dakotajohnson) on


I wanted to phrase this “Liv Tyler’s new baby, Lula” but I guess new and baby are redundant? Anyways she’s wee.


Did you know Pippa’s future brother-in-law was the UK Bachelor and dated Stephanie Pratt when they both starred on reality show, Made in Chelsea? Pippa and Stephanie were in the same dating pool. This delights me endlessly. (But I’ll forgive you if you don’t immediately place Stephanie – she’s Spencer’s sister. From The Hills.)

Morning! Off to my 6th shoot since I got back last Tuesday 👌🏼 never had a minute to waste on jetlag 🎉 announcing 1 of the projects later today!!! 😝 hmmm I also need to by an iron

A photo posted by Stephanie Pratt (@officialstephpratt) on


Mandy Moore and Wilmer Valderrama are still friendly. He must be super charming… in person.

Sometimes you get to work on the same lot as your friends and you can run over, catch up and watch them continue to be a bad-ass (in real life and on TV). Love this guy. Friends for over 16 years. Congrats on @ncis.cbs, @wilmervalderrama! Can't wait to watch you this Fall!! 👏🏼👏🏼👏🏼👏🏼


T.R. has been allowed to re-enter the warm embrace of Shondaland. I’m guessing he won’t be so quick to peace out again.


Adele shows Vancouver some love even though our hockey team is sh-t.

A photo posted by @adele on


Of course she chooses and edits her own photos, it’s in her genes. Look at the outfit, the sunglasses, the backdrop. Her confidence is strong but calm. And she hasn’t even gone to kindergarten yet.

(Ps: She does her OWN photo edits/selections...as she should) #proudauntie 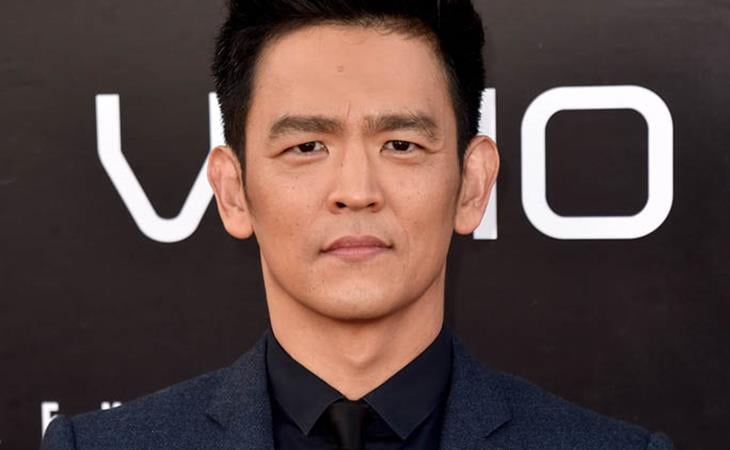 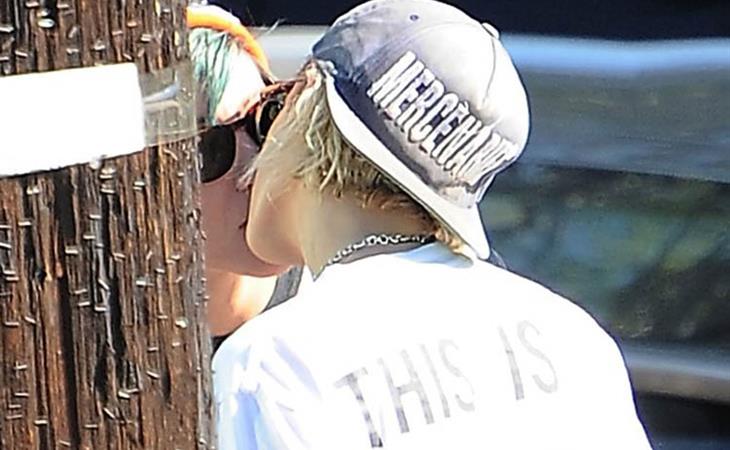