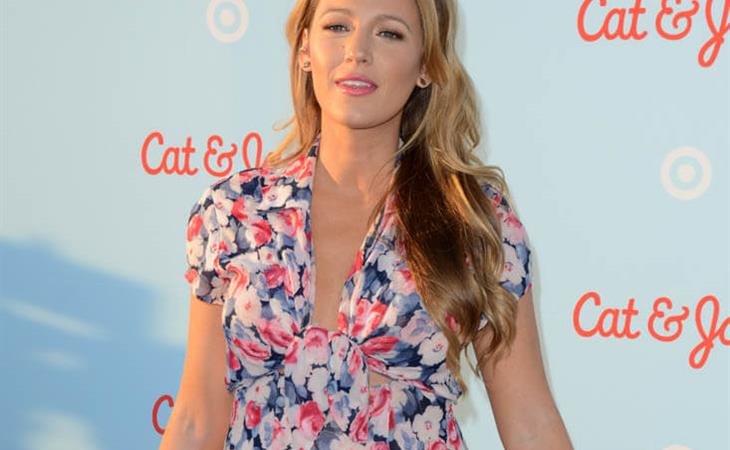 Brie looks so young and fresh and pretty here, but it isn’t hard to empathize with her insecurity at that moment. It’s what so many of them guard against when they show up on the red carpet with frozen faces and designer dresses that they know aren’t great, but are “right for the red carpet.”

It shocked me to find this photo because I remember the day so well. I was respected enough to be honored at the Maui Film Festival - but not known enough to have a stylist or "glam squad". I found this Madewell dress in my closet. The most I knew how to do for grooming was pin half of it back and blink on a few coats of mascara. Before we went to the ceremony I felt flashes of embarrassment - I worried I was too fat, too ugly, too depressingly banal to be honored. I cringed to take photos. But today I see this moment and feel only love for myself. There is nothing wrong with this person. She is honest and beautiful and committed to showing up for this life. I wish I saw myself then as I see myself now. There is no need to waste your time working to be anything other than you. So hey, #tbt - thank you for the chance to honor all the hilarious ways we didn't know ourselves upon first meeting, and all the exciting new ways we get to know ourselves while we keep living.


This caption by Amy Schumer got me thinking about how valuable the “outsider” aspect of comedy is, and how that joke is getting harder and harder for her. She’s covered Vogue – would a designer campaign be that out of reach? The effect of fame on Inside Amy Schumer was the focus of this article, and she took the time to have a bit of back-and-forth with the writer about it on Twitter. To me, Amy sounded defensive while the writer had the receipts, giving several examples of specific sketches that dealt with the idea of fame. You can read the thread here.

Sneak peak of my #balmain campaign. Had zero chemistry with the male model, girlfriend on set the whole time but I love my job! Thanks Oliver!!! #happy birthday


Serena and Ciara both have very strong eyebrow game.


Does a celeb own Labour Day weekend yet? Mariah has Christmas and Taylor owns Independence Day, but I think Labour Day would be perfect for Blake.

@vancityreynolds and I are never letting our Heather go home!!!! ❤️❤️


It’s much harder to hate Carl in this context. And his hair is so fluffy and thick.


They said the Sephora Instagram takeover was their first and last, but maybe this isn’t a takeover, just a quick hello.

A photo posted by The Grove (@thegrovela) on 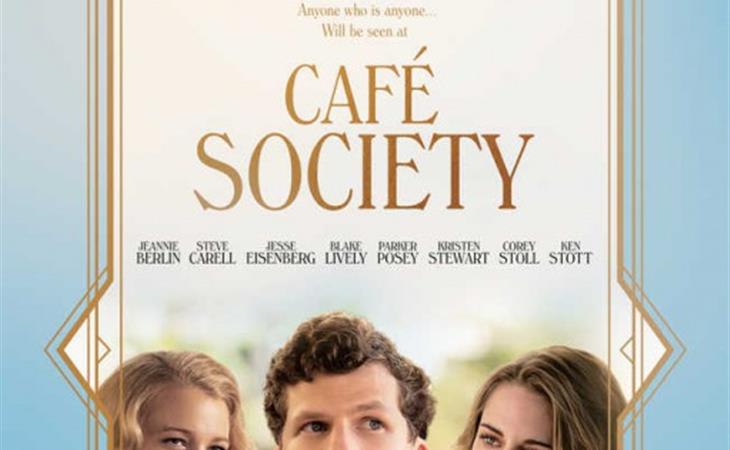 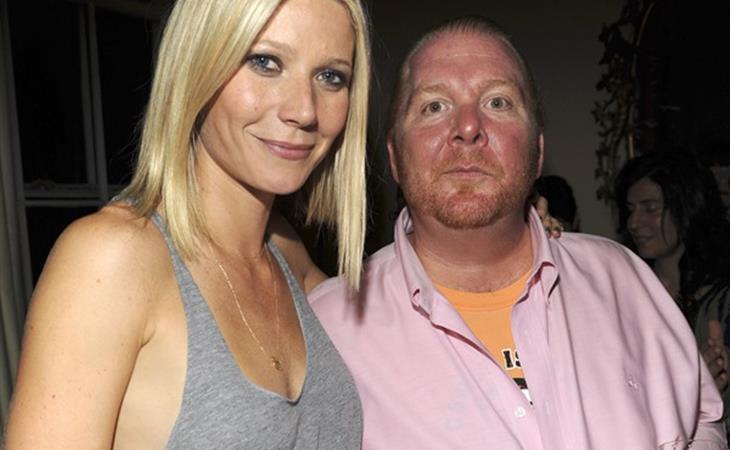