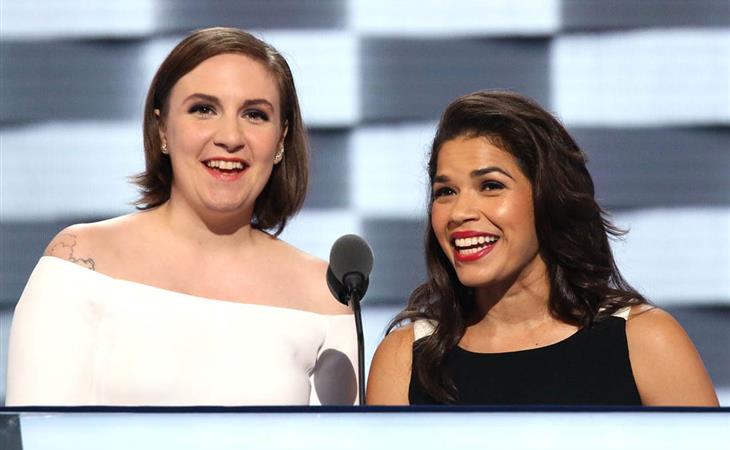 Someone should tell Nick to cheer up because no one remembers the VMA winners unless Kanye interrupts their speech.

Disappointed with the fact Close got no love for the #VMAs2016

“We all make mistakes. Sadly mine have always been so public.” Yes that is the problem here.

Dear friends. I'm good and well. #ATM I am taking time for myself with good friends. I am sorry that I've exposed certain private matters recently. I was acting out of fear and sadness... We all make mistakes. Sadly mine have always been so public. I have done a lot of soul searching in the past years, and I should have been more clear minded rather than distract from the good heart that I have. Social media comes with the territory of the business and the world we now live in. My intentions were not meant to send mixed messages. Maybe things can be fixed... Maybe not.. I hope they can. But I am 30 years old and I do deserve a #GENTLEgiant Life is about love and light. Not anger 🙏🏻 Thank you to those who stand by my side


Apple Music is turning Carpool Karaoke into a series, which James Corden will produce but not host. Taylor is one of Apple’s biggest artists, so will she show up for this? How has the ultimate sing-along queen not done Carpool Karaoke yet? But I wonder if the viral spontaneity will be lost by turning it into series – this is a spinoff that’s behind a paywall, it can’t be shared with friends who aren’t Apple subscribers. And no James Corden -- he’s a huge part of the likability of the series.

Who was my least favorite carpool...? https://t.co/Al9tVNls0w


Didn’t know the artiste James Franco cares so much about awards.


Leo and his dad go on a sub dive with Fisher Stevens.

#Regram #RG @aluciaproductions: It was a pleasure having @LeonardoDiCaprio onboard Alucia the ship to take him on a sub dive for his upcoming #ClimateChange documentary.


Oh someone is going to be so jealous of Ariana’s custom jacket.


Lena and America are in tears; so is Amber Tamblyn, but David Cross thinks it’s just woman troubles.

the moment it became real


I would very much like to ride in an elevator with Lenny Kravitz. Looks like Alicia and Michael don’t mind either.

NBC studios. In the elevator having a laugh with #MichaelFassbender and #AliciaVikander.


Rosie Huntington-Whiteley and Jason Statham are 20 years apart – but it doesn’t really seem like it, does it? He’s one of those guys that could be 35 or 55, you can’t really tell. 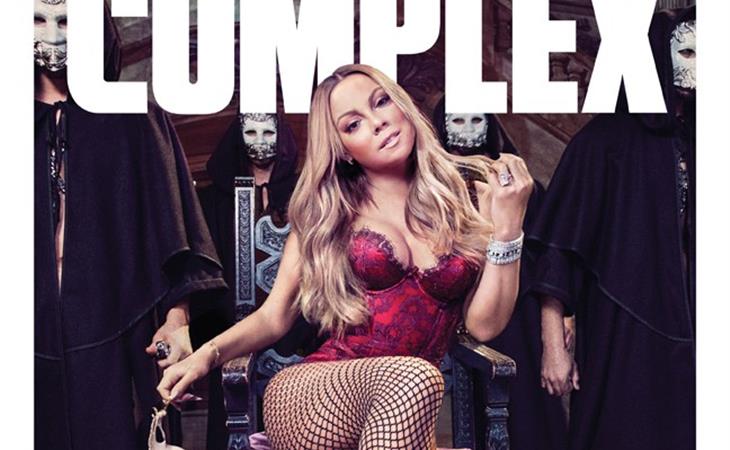 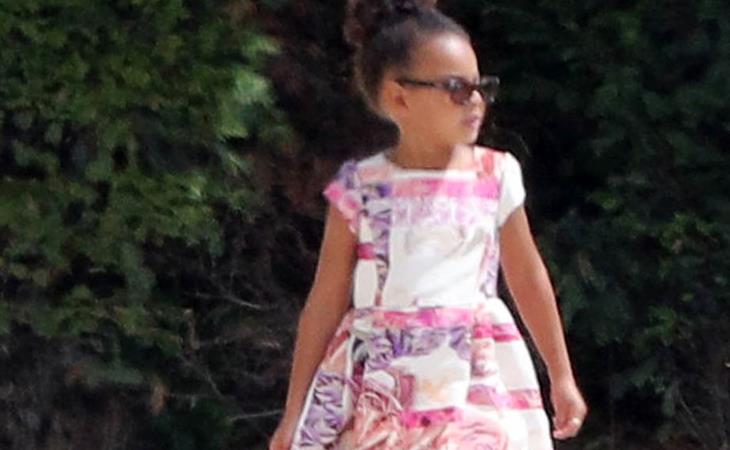