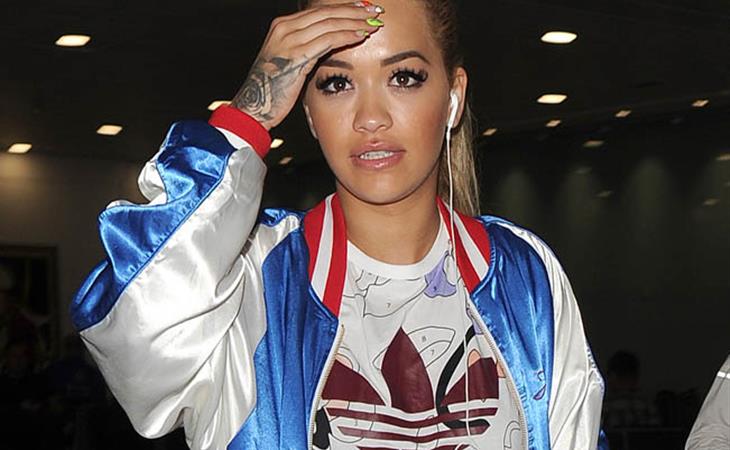 The next chapter? I think she needs to go back to chapter 1, a lot of us missed it. Remember when she had to sue her old label because they literally forgot about her?

I'm so thankful to my new Atlantic Records family and First Access management for all their support and encouragement! The next chapter is going to be incredible!


I love that Jessica Seinfeld keeps talking about how her kids are ruining their vacation in the photo captions. It’s nice to know there isn’t enough money in the world to make a child less annoying when traveling.


I had to look up what “EDC” stands for. I thought it meant “Electric Dance Circus” but it actually stands for “Electric Daisy Carnival.” I’ll go back to being old now.

I didn't play but EDC was fucking amazing tbh

A video posted by Calvin Harris (@calvinharris) on


Why does it have to be kode with a k? Isn’t the KK thing totally overdone now?

#KodeWithKlossy Day 1 ✅ Who knew Mondays could be so fun?


Remember when Balthazar Getty had that scandalous affair with Sienna? Great time for gossip. Probably not so good for his wife Rosetta.


I’m glad Paulina finally got her championship. Did you notice she’s not wearing her Hermes belt, which she wears all the time? She wore it last year when he finished second, so I wonder if she intentionally left it at home this year. Maybe it’s bad luck.

A photo posted by Paulina Gretzky (@paulinagretzky) on


Yesterday, Kathleen posted an appreciation of Demi’s social media presence. I couldn’t agree more. But Demi couldn’t resist lecturing everyone on their priorities while threatening to delete her Twitter and Insta. Sure, but I doubt she can resist the drama for very long.

I like snapchat cause I don't have to see what some of y'all say. Follow me if you want: theddlovato 👋🏼

But why do people actually give a fuck what I say?? 🤔 like if you don't care the gtfo haha

And people wonder what's wrong with the world. Pay more attention to good than bad. 👋🏼 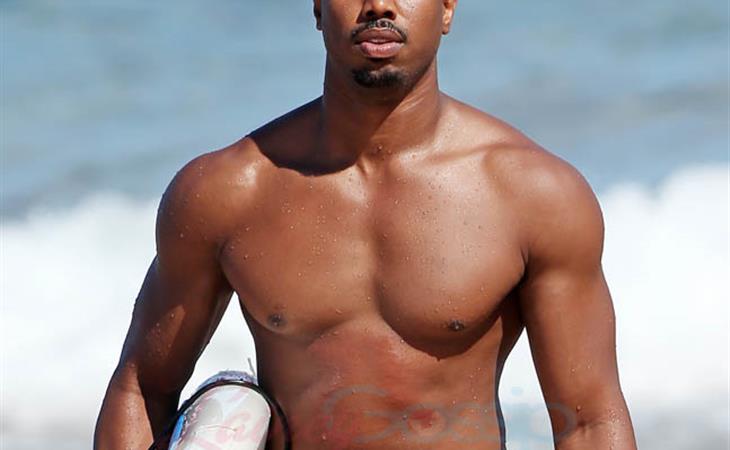 MBJ at the beach