Busy Philipps is feeling herself in this outfit as she should be. Amazing print. And I don’t care if it’s not a “summer” print. Summer clothing dates fast, doesn’t it? This won’t date.

Obsessed with this look for my press today! Thank you @kmannmakeup for my face and @ionstudionyc for my hair!

A video posted by Anna Faris is Unqualified (@unqualified) on


Incognito from who, boo? Are there mobs of people who are looking for the star of Prime? Not Uma Thurman or Meryl Streep, the other star.

When you want to go incognito but instead people think you're daft punk.


Dorne is the f*cking worst.

The entirety of Dorne is one patio.


Look at these two. Just look at them.


Checking in with the dollar store Brad and Angelina (minus the children and philanthropy).

Jamming with Jake at @theranchatrockcreek. He can't play and sing at the same time just yet, so he wanted me to sing while he played! Love sharing the gift of music with my family. #musicmonday #sevennationarmy #thewhitestripes #stepsonlove #proudstepmom #music

A photo posted by LeAnn Rimes Cibrian (@leannrimes) on


Susan Sarandon for Marc Jacobs. When can we expect Piers Morgan’s “hot take” on her breasts?

SUSAN, Seduction Like so many teenagers, I spent countless Friday and Saturday nights at midnight screenings of The Rocky Horror Picture Show at the 8th Street Playhouse (which is still standing!) and the Festival Theatre on 57th Street (which has long since closed). TRHPS was a coming of age and right of passage. It became an invitation (or excuse) to dress up and express oneself fearlessly. The cult classic made it cool for boys to wear sequins, satin and fishnets. I fell in love with Susan Sarandon’s onscreen portrayal of Janet during her “loss of innocence” scene by way of a crossdressing alien and her giddy, ecstatic rendition of, “touch-a, touch-a, touch me…” There was a subtle rebellious quality that I found in Susan with how she chose to play Janet and perhaps (as I now look back on it) her decision as a young actor to take a role in a film that challenged the notion of gender roles. In the hyper-stylized, gothic film, The Hunger, Susan’s portrayal as the lesbian love interest of vampire Catherine Deneuve was yet another progressive challenging of normal and a testament to Susan’s artistic exploration of boundaries. It was in my early days at Perry Ellis when I first had the privilege of meeting Susan. Her intelligence, courage, strength, conviction and ballsiness has always been so admirable to me. There’s an inherent seductive quality in Susan as a woman who always speaks her mind and an artist who takes risks. Her talent as an actress is one of extraordinary range, talent and power. The stunning Susan Sarandon by David Sims for our Fall ’16 ad campaign.

A photo posted by Marc Jacobs (@themarcjacobs) on


Microwaves are the most shrill appliance. And frankly the laziest, they only work like 2 minutes at a time.

This microwave gets really beepy when it's done. Overly beepy imo. 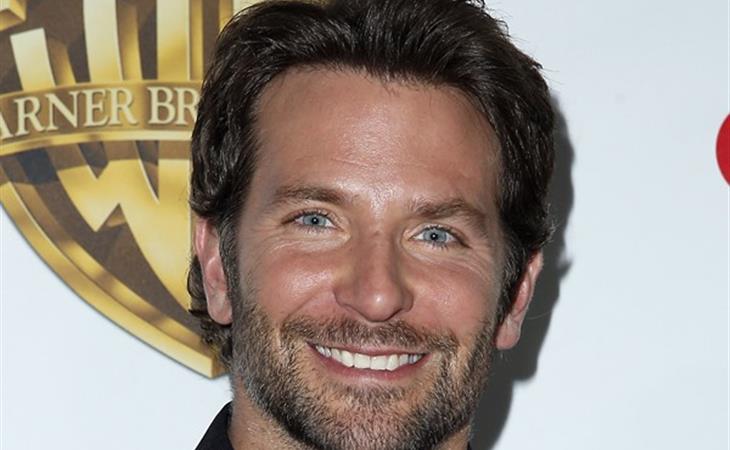 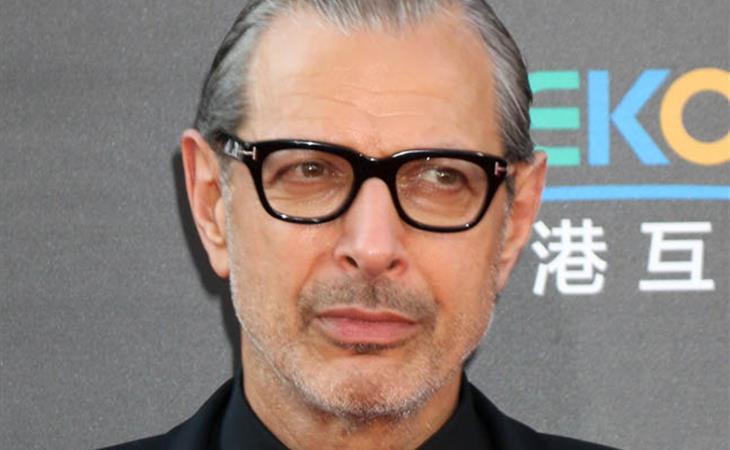