This note from RDJ to his son might give you some feels.

Congrats are in order for my firstborn, and I’m proud to oblige— Having braved the crucible of addiction (and pleased the court), his ongoing commitment to recovery continues to inspire and amaze… As long as we can remember, Indio has been a musician at heart. In the last several years, with his band mate Ralph Alexander, I’ve witnessed their dedication, consistency, and determination to grow as artists. I’ve also made it my business to be of as little help as possible, as nepotism usually does more harm than good… Just for today, I’m gonna ease up on that. Trust me and give these fine young men a listen on Apple Music. #ColdHands #TheDose

A video posted by Robert Downey Jr. (@robertdowneyjr) on


On the complete opposite end of the spectrum: Scott Eastwood. He’s such a mansplainer. And why is Scott EASTWOOD trying to make himself the posterboy of hard work and hustle?

Just touched down in Atlanta. Been traveling for two months straight. Working. One day back home and then off to work again. The hustle never ends. People like to talk about what they want and what they are gonna do. Hustlers don't talk, They do. It's incredibly hard to be successful. If it was easy than anybody would do it. Go out there people and crush it , starting today!!!! #broughtmybusinessunicornwithme @lagoogs #hotlanta #startswithone


Ariel goes red, which made me think of the Little Mermaid.


I’m so into this: Lola Leon for Stella.

So happy to have Lola on the POP team! Lola, who I’ve known her entire life, is at the beginning of her career as a performance artist. She’s an independent, inspirational and free-spirited young woman. Despite being born in the spotlight, she has kept her feet firmly on the ground! X Stella #POPNOW #LolaLeon


Derek Hough continues his dance tour, this time with Kesha.

A video posted by Derek Hough (@derekhough) on

A photo posted by Carrie Underwood (@carrieunderwood) on


I hate to keep harping on Reese’s horrible purple dress, but she’s the one who keeps bringing it up. Oh and cupcakes. According to the pre-show interviews, all actresses do before the biggest red carpet in the world is stuff themselves with burgers and dessert.

A video posted by Reese Witherspoon (@reesewitherspoon) on


This is an October Road reunion (shout-out to the three people that get that reference!).

You want to know what college was like in the late 90s for me? Here I am, in my dorm, laying on a random mattress that my roommate @malaria889 & I found in an extra room, eating McD's 69 cent cheeseburgers(we used to get like 10 and keep them in the fridge) and smoking. WTF. This is part of the reason I gained the freshman 45. (J/k except not really) Shoutout to Dirty D(@malaria889) who took this picture, @brettsweat and all my bros from LMU! 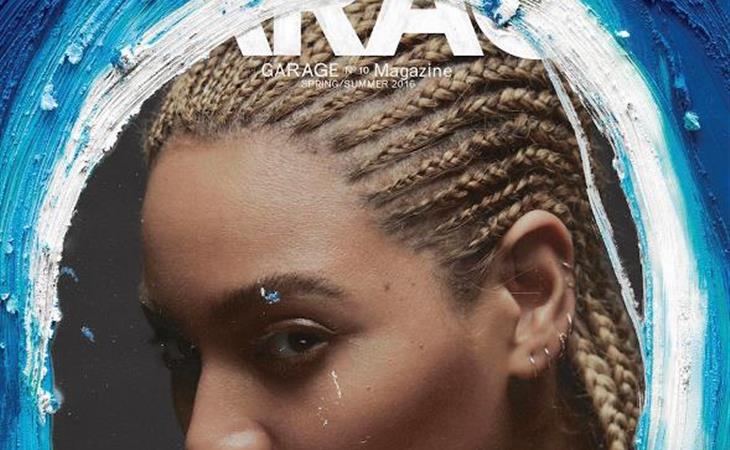 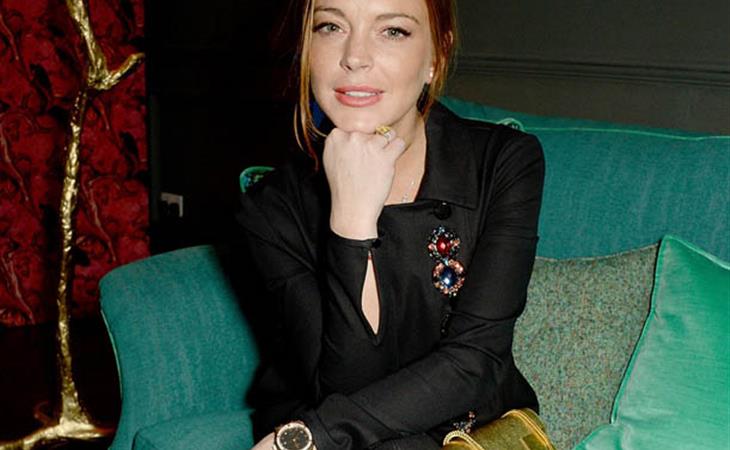