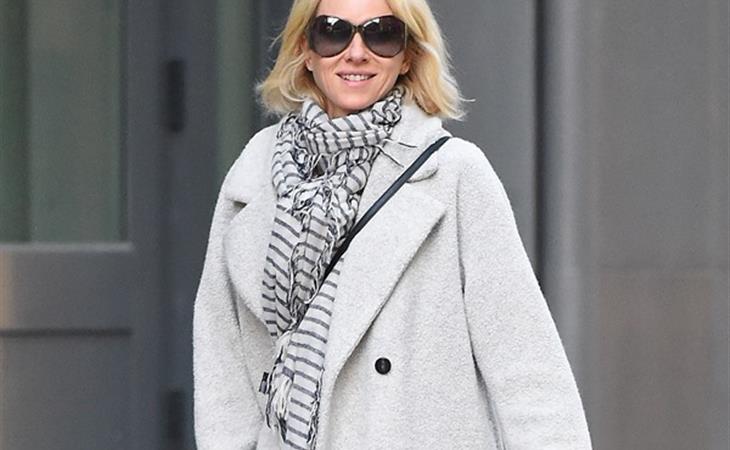 Amy Schumer has a vacation date with the Seinfelds.

Reenacting the swimming pigs scene from The Bachelor.


I am not the Photoshop police but if Cameron Diaz is going to promote a book about aging gracefully COME ON. Every magazine cover gets a heaping of help, but maybe lighten up on the trickery when you are trying to sell authenticity.

A photo posted by Cameron Diaz (@camerondiaz) on


Who will be the first one to wear the Marc Jacobs varsity jacket? I would send it to Rihanna.

A photo posted by Marc Jacobs (@themarcjacobs) on


Chelsea Handler writes herself a pep note and promotes her new Netflix series.

Here's the announcement for my new show on Netflix. Dear You, This is your new show schedule, so if you're thinking about having a baby-- DON'T. Your new show will be on every WEDNESDAY, THURSDAY, & FRIDAY on NETFLIX. 30 minutes / 3x a week / NO COMMERCIALS. -I know it's hard for you, but waking up is a great way to start the day. - You'll be traveling around the world and learning new things, all courtesy of NETFLIX. Treat this as an opportunity to get the college education you forgot to get. - Sign up for Netflix. - When interviewing respected public figures, ask yourself "What would Byron Allen do?" Then, do the opposite. - Once an episode is up and streaming on Netflix, it will be available until the end of time, so put a little more thought into what you say this time around. - Never give up on your dream guest list. 3. Michelle Obama 2. The Pope 1. Arnold Schwarzaneggar's maid. - You'll be streaming in 190 countries, so remember to keep a deeper, more culturally sensitive perspective. Especially towards the Germans, they're still touchy about everything they did. - You wanted a new show, you got it. You wanted to be on Netflix, you are. You wanted to spread your wings, now FLY BITCH. PREMIERES MAY 11th P.S. It's an election year. Good timing, girl. CHELSEA


Did you read The Hollywood Reporter’s oral history on the Tower Bar? It’s so smutty. My favourite anecdote was Candace Bushnell not recognizing Carine Roitfeld and telling the owner not to let her kind (“from the Valley”) in.

My brother @osheajacksonjr surprised me in Stu n brought me the 04 Pistons Championship ring engraved n everything! 🔥🔥🔥#earlybirthdaygift 📸 @zenomania

A photo posted by BIGSEAN (@bigsean) on


Nicki on Nylon is all kinds of yes – and if we know Nicki, the interview won’t be safe. Many treat Nicki as though she’s only good for feuds and drama but that’s a massive underestimation of her not just as a rap star, but also as a unique voice in pop culture. 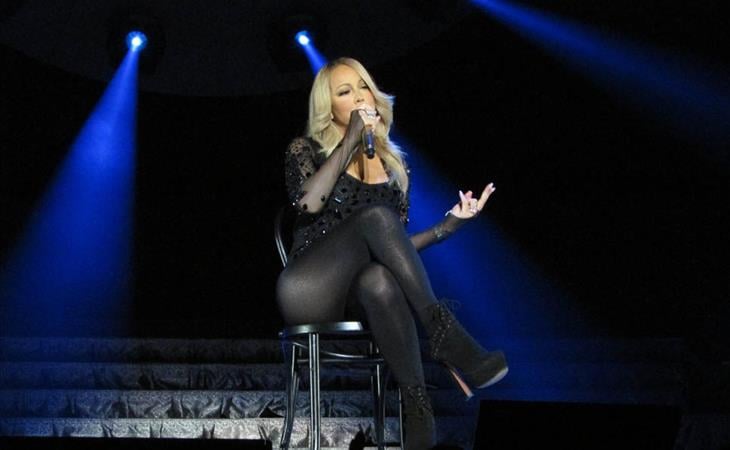 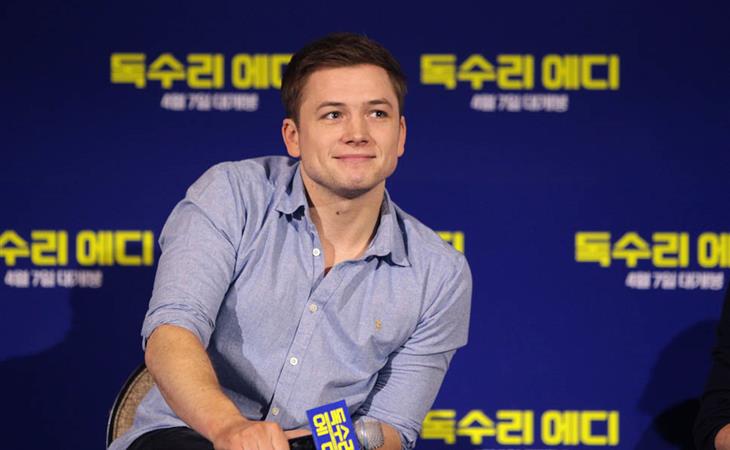