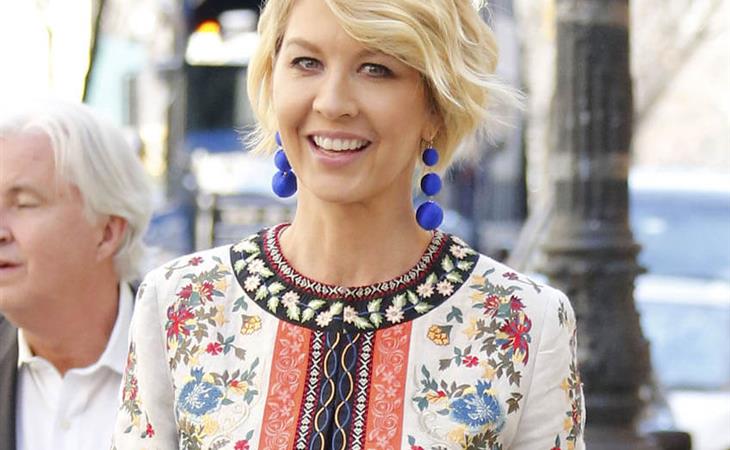 David Beckham has a cameo in King Arthur and I get he’s supposed to be bloody and battered but it’s his teeth that are freaking me out the most.


Speaking of Guy Ritchie, I saw this earlier this week and forgot to post it. This is what he put up for Mother’s Day in the UK and… I get it. He’s blissfully married (he and his wife take every opportunity to point that out). But when you share children with two women this comes off like a bit of a dick move.

The best, the very best mum in the world, it's not up for debate.


So I guess Justin Timberlake is making new music. Timbaland and Pharrell won’t let another Can’t Stop the Feeling happen, right? Please no.


Does Craig Ferguson have weird eyebrows? I’ve looked through some pictures but they seem fine to me.

Okay @CraigyFerg you end up w 3 @DaytimeEmmys one has to go to me. Otherwise I call Immigration. And the WEP (Weird Eyebrow Police). https://t.co/EOJsplBpQD


PEOPLE has this feature called “What I Eat In a Day” wherein actresses keep a food diary and a nutritionist critiques it. The tips are not that enlightening, more like obvious, “Turn that pita sandwich into a salad!” suggestions. The larger point is that we’ve gotten so used to accepting public critique of celebrity bodies that it’s become totally normal to read the calorie count of strangers. Last week, Hayley wrote a straight-forward, realistic piece about what it takes, what it really takes, for these women to have red-carpet ready bodies at all times. Cutting out a piece of toast won’t do it.

Lunch break from press day in NYC for @imaginarymaryabc Thanks @marniburton & @dal11211 for making me purty. Thanks @deniceduff for the 📸! Thanks @aliceandolivia for my cute jacket and always big love to @rebeccaminkoff for the rad bags! 👛 Also another shoutout to @mmjewelry cuz I ALWAYS wear them. #imaginarymary 👑


John Krasinski is working on a Jack Ryan series for Amazon. Will John’s version be kind of dry? Maybe a smart ass? Definitely low-key funny, that’s his thing.


Have you ever done this – met up with a friend in another city when you both happen to be traveling at the same time? It is fun. And I bet John and Andy dish together. Because Andy would not be afraid to ask the probing questions and John would only be too happy to open up.

I have the best, weirdest travel karma with @johnmayer where we always wind up in the same city, which means lots of food and a river of words. He split again, for the #SearchForEverything tour. Can't wait to see it. 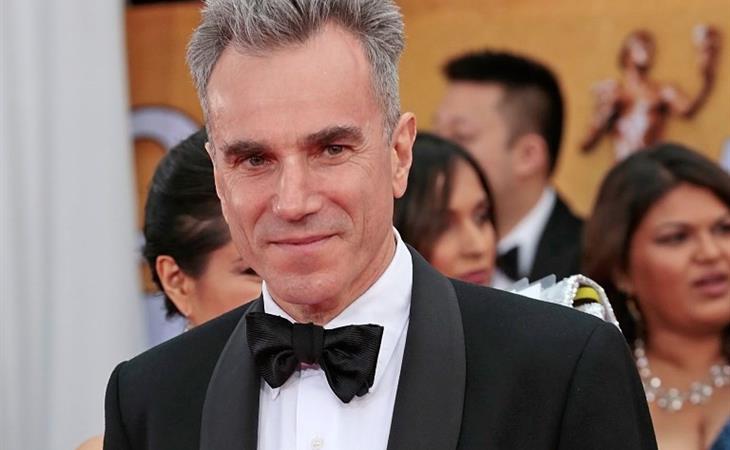 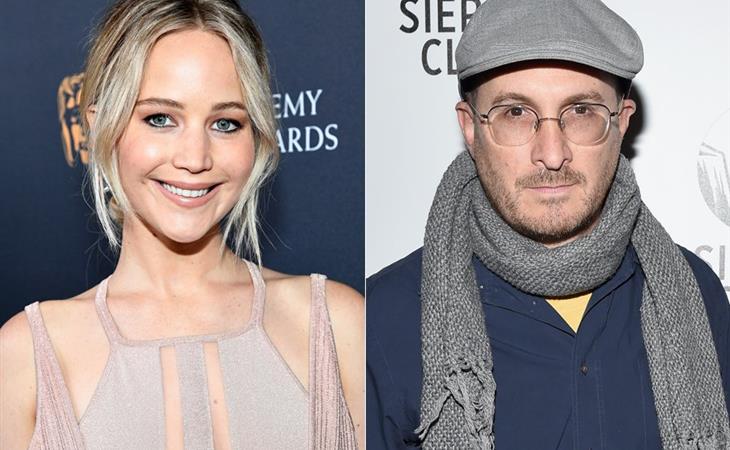