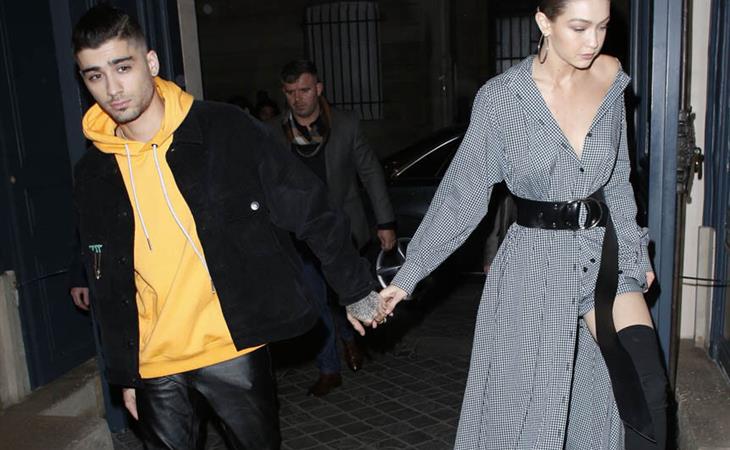 On WWHL, Lisa Kudrow told a story about a Friends guest star telling her, “Oh wow, now you’re f-ckable” after seeing her in full makeup. My first guess was Charlie Sheen, because… well, I don’t need a reason. My back-up guess is Sean Penn.

Thank you @trinegrimm for my warrior's chest plate/tit chandelier. This is my first original piece by a female tattoo artist and it felt sacred and cool and she didn't chide me for copying @badgalriri's placement. If you're ever in Oslo, go meet this metal queen and let her handle your body 🌖


Britney is extra feeling herself these days. You can tell by the length of the dress and the height of the platform heel.

Just doing my own runway show 🌺🌺🌺


Gigi photographed Zayn for Versus. Is there any other young couple that is working together this much, intertwining their brands so hard?


Miranda Kerr congratulates her fiancé Evan on Snapchat going public (he is the CEO and owns a bulk of the shares). This is going to be one detailed prenup.

Congratulations to my love and Snap Inc 😍👻


This Dior dress is having a busy season: Bella Hadid wore it to an afterparty (in a silverish taupe) and Dianna Agron wore it in black. I like that Nina went with white and the tailoring is tight, it was a great choice for the Vanity Fair party. Now it will work its way down to TV stars and reality show people.


Thanks for the night out + bringing friends together. 🙏🏻 @dior


Some outlets guessed that Leonardo DiCaprio would bring Nina Agdal to the Oscars. Obviously that didn’t turn out to be true and there was really no reason for him to bring her – he was presenting, not campaigning. The only time he’s brought a proper date (not his parents) is 2005 – he was nominated for The Aviator; Gisele wore a strapless white dress. We remember. Nina was at VF in Zuhair Murad. It was exceptionally bad.

Pretended to be fancy last night! It was fun. Thank you for having me #VanityFair and thank you @frankelfresh for getting me out of my onesie. And @riadazar9 for making my low bun look so chic. And @allanface for putting on this face. And @ryan_mbrown for getting me in and putting up with me. It takes a village. 💙 @zuhairmuradofficial @kendrascott @chopard @gianvitorossi


Deep thoughts with Jaden Smith. To be honest, the nose thing kind of tripped me out. We can always see our nose?

#Regram from @vfvanities: Get your mind blown with Jaden Smith (@c.syresmith). Watch the full video at the link in bio. 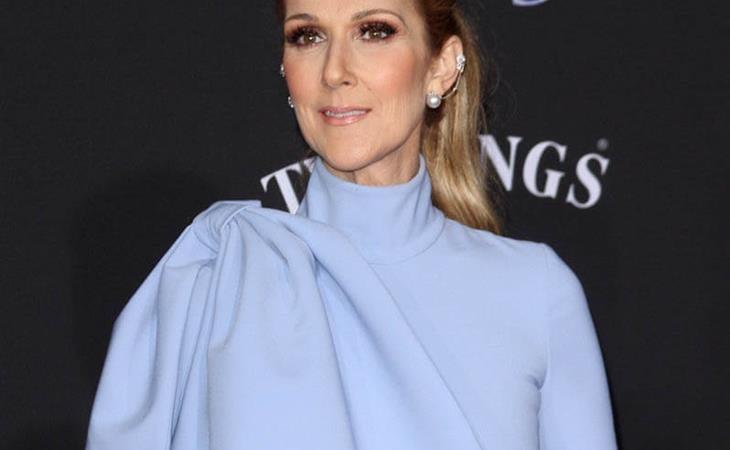 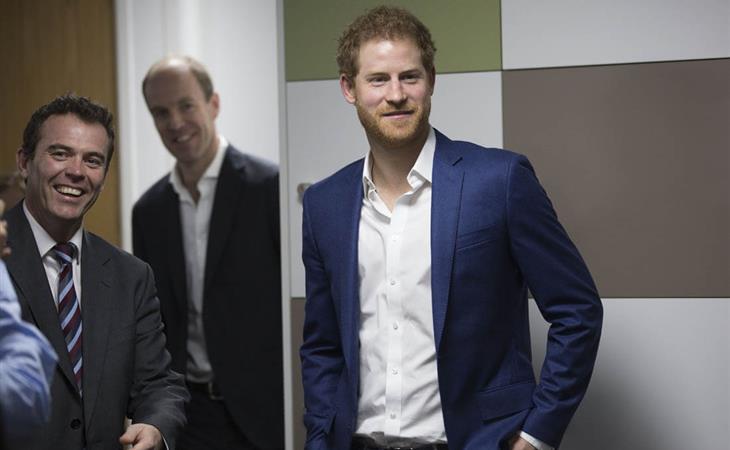 Meghan & Harry at the wedding