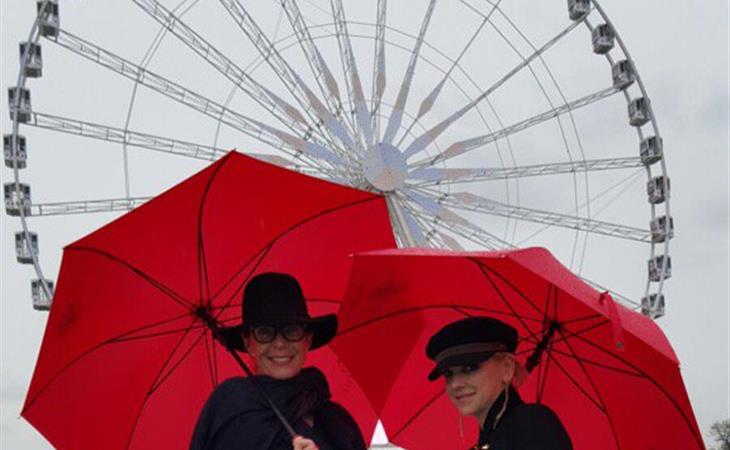 Eva Longoria has a moment with Cool Pope Francis – probably one of the few times that hashtag is appropriate.


This request is the lingusitic equivalent of a man telling a woman to “smile.”

Lost in thought. Grateful to @tayjschilling and @pascalispunk for coming to see #TheMaids! #friends #londonlife #netflix

A photo posted by Uzo Aduba (@uzoaduba) on


Last night Kevin Hart’s IG was hacked and whoever did it used the time to post a bunch of selfies of an Asian woman.

My IG got hacked.... Question of the day... Why are people so weird?


That ring is too aggressive for me.

3 DAYS UNTIL MY EPISODE (That I directed) OF #TVDFRIDAYs aka The Vampire Diaries airs- Friday April 1st on the @thecw - watch it with me and live tweet, I have a present for you...


Gwyneth fulfills another one of her dreams in Buenos Aires, lunch with beloved chef Francis Mallmann. Now she has to find a way to lord it over us in Goop.


Halle Berry is on Instagram – I’ve never taken her for a social media person.

Hi everyone. Welcome! Today is a very exciting day for me... I'm looking forward to sharing our world through images that reflect my emotions and perceptions. I am in awe of photography and its ability to capture and reflect this extraordinary world that we live in. I'm excited to share with you my love of nature, the arts, fashion and much more in the hopes that the images will inspire, promote conversation and bring you joy. ❤ Halle


I love Allison Janney and Anna Faris’s red umbrellas. Have you watched Mom? It’s stronger than I would have thought. Maybe if there wasn’t so much goddamn good TV I would be caught up.


Cameron as close to no makeup as we’ve seen her for Longevity Book.

I'm so excited to continue the conversation because learning that you can age well, will actually help you age better. If you understand how your body works then you can take action to help keep it in the best possible condition so it can carry you through a long and beautiful life. | Read my full post at www.OurBodyBook.com @thebodybook #linkinprofile #longevitybook #knowledgeispower #everyoneages

A photo posted by Cameron Diaz (@camerondiaz) on 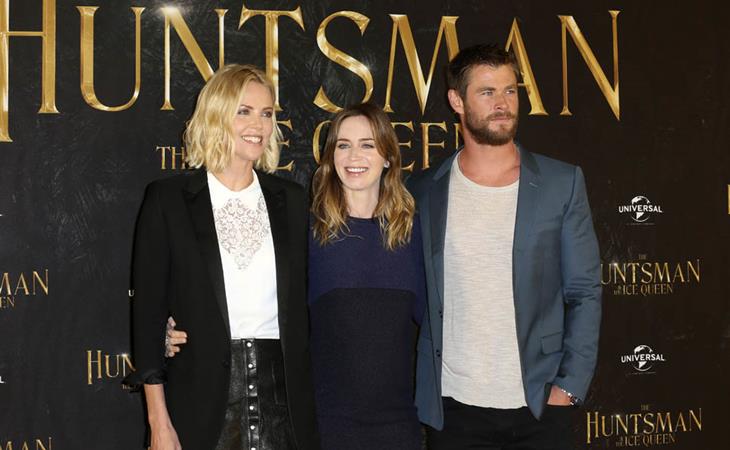