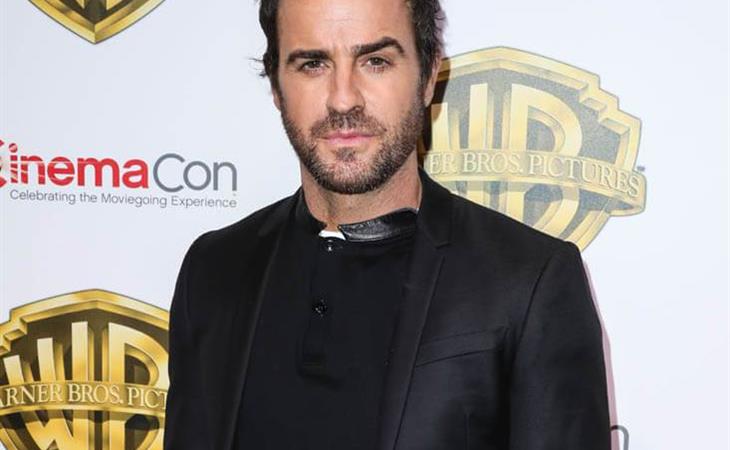 I had seen this photo of Justin Bieber and I didn’t notice the Sausage Party DVD in the background. I don’t even own a DVD player, I thought they were pretty much obsolete like CDs. Maybe it’s easier for traveling because hotel rooms have DVD players, but rarely have streaming. But why not use On Demand? It’s not like he’s sweating the $17 movie rental. I’m really puzzled by this.

Our newest Sausage Party marketing campaign was expensive, but I think it'll be worth it in the long run. pic.twitter.com/lajeWbEulM


What kind of snacks do you think Halle likes? I’m going to say savoury over sweet, like chips and not candy. Also if I were to ever to get a breast augmentation I would bring in this picture.

Me when someone says "I'm coming over and I've got snacks."


I’m just going to place this extremely hot, bubbling pot of cheese next to the bed….

Gene Hackman, post-sex, having fondue in bed. From NIGHT MOVES. Is there ANYTHING more 70s? pic.twitter.com/e7L5xt34ru


Justin threw Jen a birthday dinner in Cabo and didn’t put any candy in the party piñata. He told E! its because Jen doesn’t eat candy so it sat empty and didn’t get smashed. Sounds fun.

For anyone wanting to pay respect 👊🏽to the boots-on-the ground genius behind #TheLeftovers, I give you the Patton of showrunners, our right hand and our hammer... the hardest total softie I know... Director @mimi.leder Love you Mimz. ❤ #bts #ifyougotthefeelzyoucanthankHER #shespointingatsomethingtorturousthatshesabouttomakemedowhichprobablyinvolvescoldwaterfiredrowninggettingshotorcryingincoldwaterwhileonfire&gettingshot


You can never be too careful when encountering the opposite sex.

.@mike_pence Woman in elevator was eating chips. Did I just have private lunch with her?? I burned my penis on office kettle to be safe⛪️🇺🇸


Will FKA Twigs be on the red carpet for The Lost City of Z? Everyone’s been wearing Gucci. She is not everyone. Maybe McQueen or Givenchy.


Scooter Braun had a party at Disneyland and Kendall Jenner, Ariana Grande and Hailey Baldwin attended. But I’m most interested in the gentlemen in the back wearing the “I give zero f-cks and I got zero chill in me” sweatshirt (it’s a quote from Ariana and Nicki’s Side to Side). I have no issue with the swearing, but I’m curious how he got into Disneyland wearing it.

Just a 35 year old man at the park on a weekday...without his kids. Thursday night vibes #ears


Brett Ratner has some very inside baseball Hollywood stories, I’m surprised he hasn’t written a book yet. You know he’s very close with Mimi, right? He set her up with James Packer, but I’m wondering if the breakup affected their friendship. He hasn’t posted a photo with her since summer 2016 and he has a very celeb-heavy feed. It was recently his birthday and she did not post anything or like his photos. Maybe she’s just been distracted by Bryan and her own thinness.

I had to post this! That's me with my best friend actor #AnthonyMichaelHall who was in the #BratPack and the beautiful @bronwynchovel I have no idea how old I was. Maybe 19? Michael was on #SaturdayNightLive at the time and had already acted in #SixteenCandles #WeirdScience and the #BreakfastClub Around the time this picture was taken during the summer of 1990 I went to #Lakeland #Florida and watched Michael (that's what his friends called him) act in #TimBurton's #EdwardScissorhands and spent most of my time in the edit room watching the editor assemble the dailies! The editor was very gracious and would answer any questions so I learned a lot. On my last day on set I told the editor that one day I was going to be a director like Tim and that because he was so nice to me when I did become a director I would call him and have him edit my first film. That day came just 6 years later after I turned 26 and was hired to direct #MoneyTalks! So keeping my word I called his agent and said to tell his client that I was the kid he was nice to on #EdwardScissorhands and that he let me watch him work for an entire summer and because of that I promised i would hire him to edit my first film. The agent never responded after calling him back several times and I even had my producer make him an offer. Still no response. I never got a chance to reciprocate but I am grateful to this day for his kindness and generosity to me. Because he never responded I ended up hiring #MarkHelfrich who has edited all 10 of my films and has become one of my most important collaborators and a life long friend. Whenever Mark would argue with me about one of my bad ideas I would say "You better listen to me or I'm going to call the editor of Edward Scissorhands whose going to come and replace you" He would respond "go ahead, he won't even return your call" 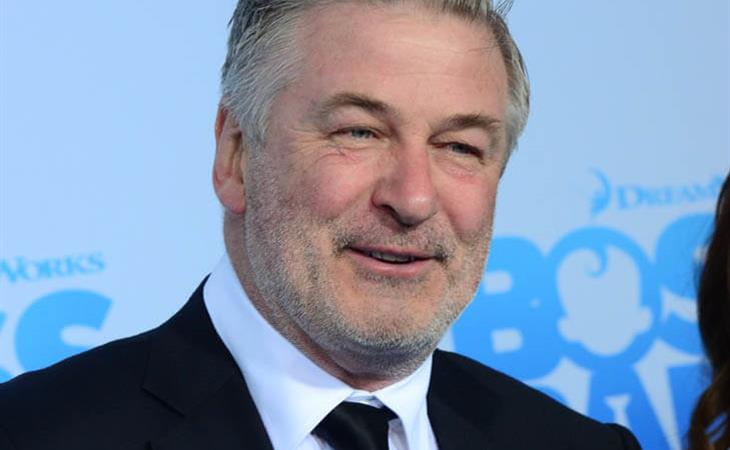 Alec Baldwin in The Boss Baby 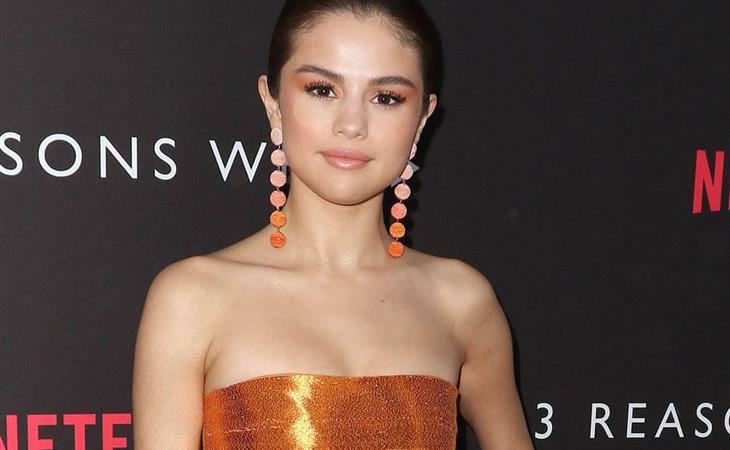