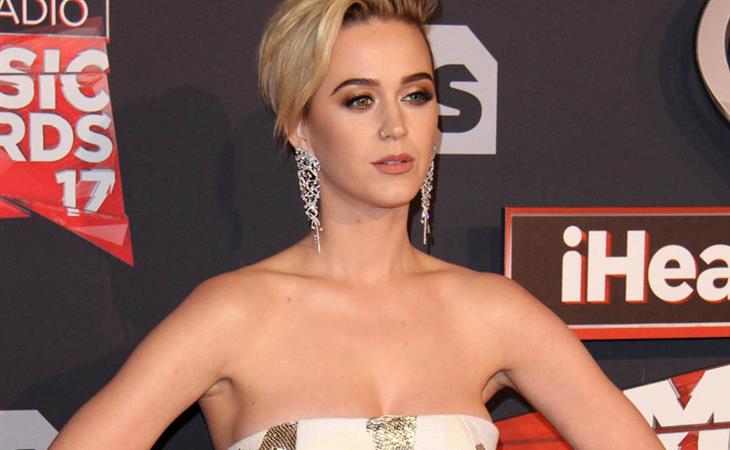 Does Sarah Hyland have friends? Here’s what they should tell her: you are famous. Your boyfriend, also an actor, is not. He is walking that red carpet because of you, as your guest. You are there for work. So perhaps he could pull out his totes adorbs act another time. Because if she doesn’t nip this in the bud, 15 years from now he’ll be jumping in front of her at the Oscars.

I'm not comparing at all... 😏.... just feeling gushy @domsherwood


Analyzing celebrity birthday wishes are my niche; Gwyneth is getting a lot of flack for including a photo of herself in a bikini in a post about Tracy Anderson. Usually I’d agree, but no one loves a Tracy Anderson body more than Tracy Anderson. She has built an empire on G’s taut ass, so I think the post really does serve its purpose in making Tracy happy.

HAPPY BIRTHDAY @tracyandersonmethod !!!!! I have to take a minute to honor you today. You have brought so much positivity and opportunity for growth into my life and into the lives of so many women. Your methodology is second to none. You promised if I offered you my dedication, you would offer me results. You kept your promise. I feel more comfortable in a bathing suit at 44 then I did at 24. It's all you. So here's to you, our angel, our body scientist, our fearless leader. I speak for myself and every member of the #tamily when I wish you every joy and success today. We love you. Xx G


Mick Jagger made it to Kevin Connolly’s birthday. Even Toby is smiling. Do you think Leo takes the picture, since he will never be in it?


Barry Jenkins and Isabelle Huppert love each other. And Isabelle is very particular about who she posts on her social media.


David Letterman looks straight out of a Wes Anderson movie.


I hate the mocking way Andrew Garfield read this, like Clueless is not to be taken seriously. He did an injustice to Cher.

"In conclusion, may I remind you, that it does not say 'RSVP' on the Statue of Liberty." #AdamDriver, #AndrewGarfield, and more deliver Cher Horowitz's iconic #Clueless speech.


Julianne Hough’s bachelorette weekend. There’s always that one friend who brings a baby.


Justin Theroux is on a boys’ trip. Which tabloid will be the first to spin this into a “Justin Walks Out, Brad Moves In!” headline? They’ve done more with less.


That new Avril Lavigne album no one is waiting on is almost ready.

"I challenged myself as a songwriter & I wanted to write about topics I hadn't hit on before" Check the rest of my interview on @billboard! pic.twitter.com/rHamHT8IAN

Really missing those days when we only talked about Russia during women's figure skating.


When Katy cut her hair she posted it on Snapchat and said, “Guys, I love it. I feel very free. Now, there are other, much more important things going on in the world. Tune in to that". This weekend, she said she wanted her haircut to redefine what it means to be feminine. So she wants us to not talk about a haircut that, in her mind, is redefining gender roles. Because, as Katy needs to tell us, there’s stuff going on in the world. Katy wants so bad to be purposeful, but like her resistance music, this falls a little (a lot) short. But it is a good look. 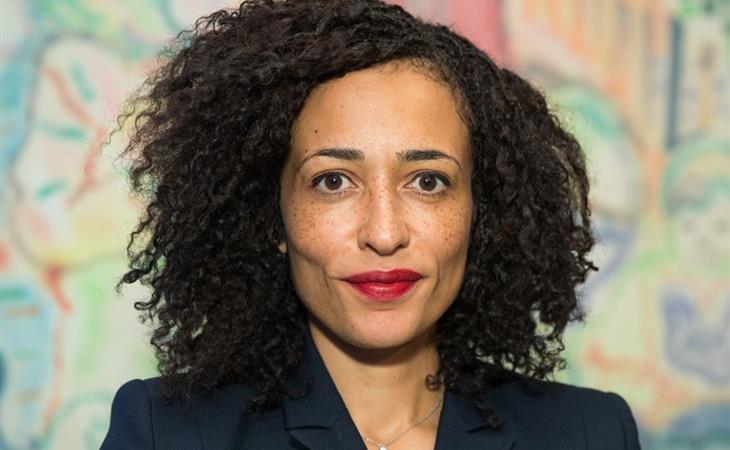 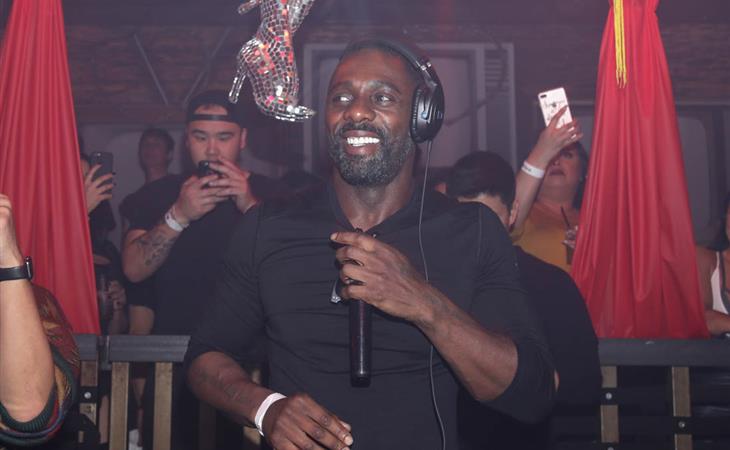