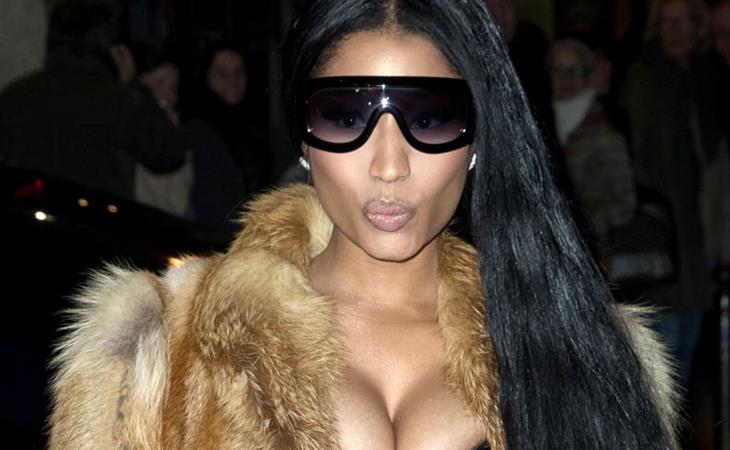 Kelly Rowland wants everyone to know she did not shade the Wilsons and the Instagram “like a comment” feature is dumb. (She’s right, it is dumb.)

This pic of my dear friend and her beautiful family makes my heart smile, I can't believe how anyone would actually think I would "like" a negative comment about a woman I look at as a great Mom, awesome wife, and A sweetheart of a friend! Accidents do happen, and this new "❤/like feature is WHACK. #findanewstory #ILOVETHEWILSONS


I was watching Pop Star: Never Stop Never Stopping on the weekend and now see that Adam Levine is a better actor than Justin Timberlake.

I know. I know. This outfit is incredible. I get it. Enough already.

Happy Birthday to the most magical human in the universe ❤❤️❤️❤️...yes, it is sunrise #hypnotized


Lainey was talking about her ponytail the other day, which makes me wonder how much Nicki’s hair weighs. Does her neck get sore? Does she get headaches?


Love the blush pink suit on Jenny Slate – and a blazer with no shirt. I hope she’s not too sad about Chris Evans. He does not seem worth it.

Thank u to @ilariaurbinati for making my "blazer w no shirt" Dream into a reality. And to @nikkiprovidence and @kirinstagram for hair and face and ❤ and loaning me a phone bc i broke my camera maybe bc of tequila


Lily-Rose Depp with Hudson, who is a Chanel model and Karl Lagerfeld’s godson. This story on Hudson and his father Brad is two years old and I still can’t stop re-reading it. My favourite part: little Hudson asked where he would sleep on a private long-haul flight to Dubai and Karl replied, “You sleep on your seat, darling. I have to arrive fresh, you don’t have to. Don’t be selfish.”


There is?! I have to admit I thought she was kidding so I had to Google it. It’s true. Of course it’s true.

or, as it's often called on here, #WhyIsn'tThereAnInternationalMensDay 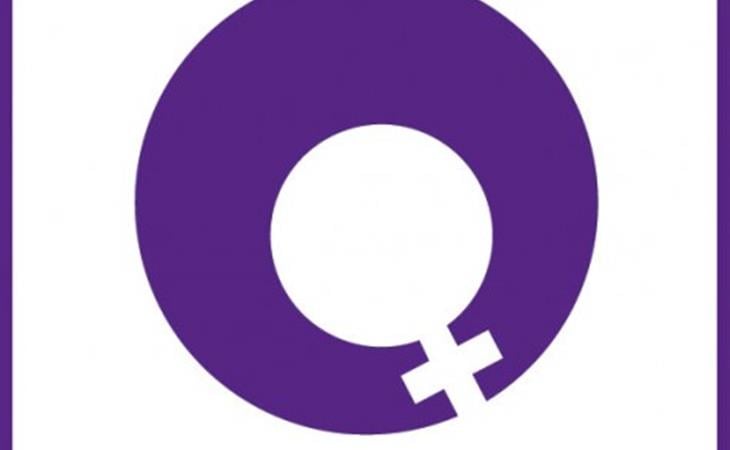