Rande Gerber and Cindy Crawford hang out with Kid Rock. I know, right? George hangs out with him too, I’ve looked up some old photos. What does a conversation between Amal and Kid Rock sound like? (And yes, his t-shirt reads, “thrilling the most”.)

Yesterday's recovery lunch with #KidRock and friends after a great show! #UnionClarkston

This weekend, Prime was on. And I realized that Uma Thurman’s character in the movie is the same age I am now. Here’s the boytoy, Bryan Greenberg and his fiancé Jamie Chung. It seems like they’ve been engaged for a really long time.

Is it possible that Victoria and David have the only kids in the world that aren’t ever annoying? Brooklyn and Harper making pizza.

Making pizza with my little sister

Adrien Brody’s body double. (It took me a minute to notice what’s going on here.)

A photo posted by Adrien Brody (@adrienbrody) on

Leo’s bonafide Kelly is in Tahiti, and so is Jen Meyer Maguire (Tobey’s wife) with the kids, and Leo’s mom’s boyfriend. So it’s a family vacation – could this be getting serious?

Life goes on for the Brady family. Planting trees is supposed to bring good luck, right? 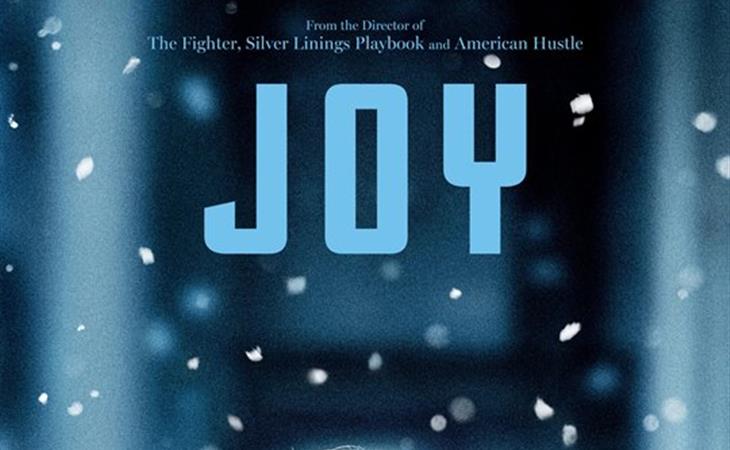 Jennifer Lawrence looks up for Joy 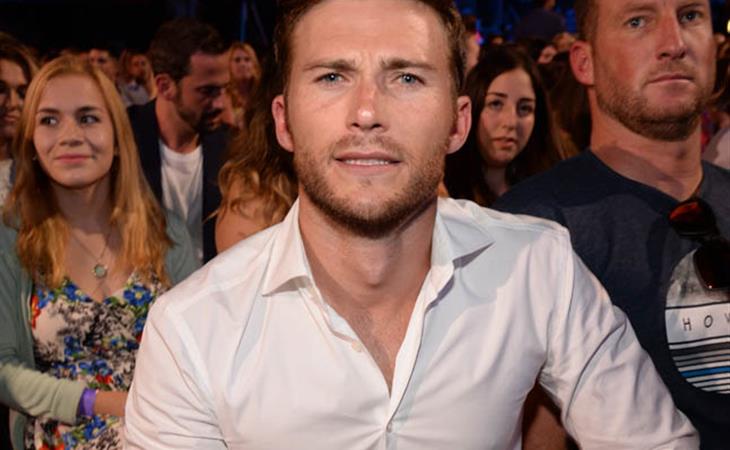 Scott Eastwood, the Choice Actor (who could show up)