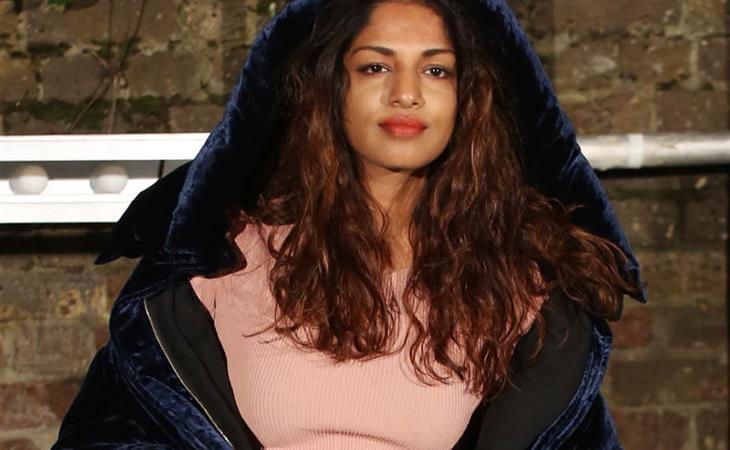 Kevin Hart is not letting 2016 get him down. He’s like a motivational quote come to life.

A photo posted by Kevin Hart (@kevinhart4real) on


It’s Leonardo DiCaprio’s birthday, I wonder if he’ll go to a club and hook up with a model.


Bella Hadid and The Weeknd have broken up. That’s not a surprise – I’m surprised they managed to stay together as long as they did. So now they are both single and I’m making my Gossip Genie wish: Rihanna and The Weeknd. He has an interesting history with Drake, which only makes me wish for it more. I don’t have a specific wish for Bella, but I wonder if her dating choices will overlap at all with Gigi’s friends. Because they don’t seem to run in the same circles.


Ice Cube is here with a reminder, and a message.

Ain't nothing changed but the date. Fight the Powers that be! pic.twitter.com/lpRlYgQil7


I feel like I haven’t seen M.I.A. in forever, but maybe I haven't been looking? She looks fantastic.

@Miamatangi and Stella at @AbbeyRoadStudios for the Women’s and debut Men’s Spring 2017 collection presentation with some very special performances - see them now in our Stories! #StellaXAbbeyRd


The kid from Akron at the White House.

A photo posted by LeBron James (@kingjames) on


Halle Berry has great t-shirts. I think they are Alexander Wang.

Today my thoughts turn to the reality that we must prepare to say good-bye to President Barack Obama. As an American, I am proud to have had Barack Obama lead our country for the past 8 years. As a mother, I'm proud that Barack Obama was the first president my 8 year old daughter ever knew. I'm also proud that President Obama and First Lady Michelle Obama brought undeniable intelligence, elegance and grace to the White House. They will be missed. With an open heart I hope I am able to feel proud 4 years from now.


Crazy Ex-Girlfriend sheet music! If only I knew how to sing. Or play an instrument. Or read sheet music.

After months of waiting, HERE IS THE SHEET MUSIC for #CrazyExGirlfriend! And it's freeeeee! https://t.co/2ds7Jjq8Kk


Sly has 3 daughters called Sophia, Sistine and Scarlet. He also has two sons, Sage and Seargeoh. I wonder if, by the 4th or 5th child, this method of naming is easier or harder.

FINALLY I can announce that my sisters and I are the official Miss Golden Globes 2017! 🏆

A photo posted by SOPHIA STALLONE (@sophiastallone) on 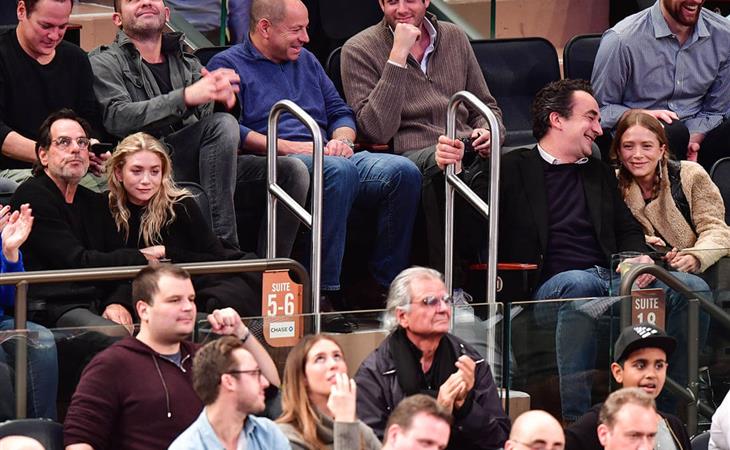 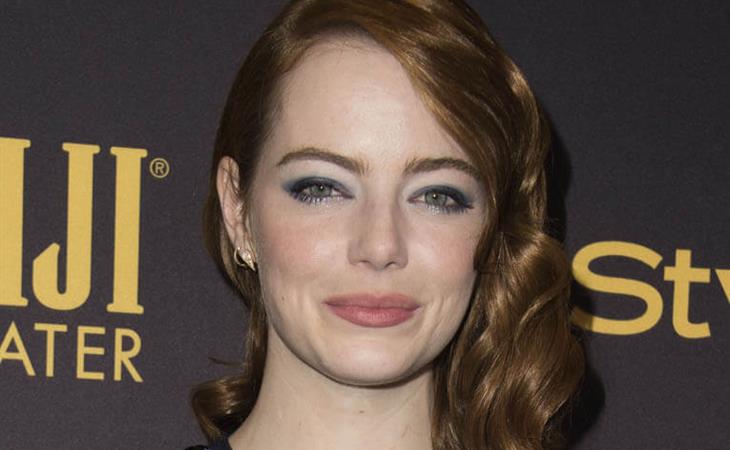