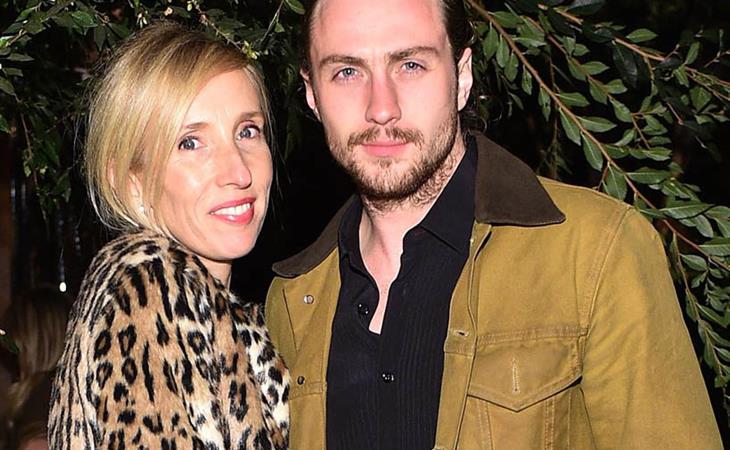 Everyone loves Jennifer Meyer Maguire. She has as many friends as Gwyneth, I swear. She also has something else in common with Gwyneth – her husband, Toby, never, ever seems to be around when she’s promoting her jewelry line or new clothing line.


The #squad is back in action.

@taylorswift -we just show up. Thank you for making us and all beautiful women feel beautiful


According to Sophia Bush, in her line of work, there’s no such thing as a sick day. Nurses, teachers, firefighters Actors make the world go ‘round. That must be why “exhaustion” is so prevalent.

When every single person on set is sick, but in our line of work there's no such thing as a "sick day," what do you do!? You get reeeeeal proactive and have @ivmechi come to set and give everyone PowerB shots, and run vitamin and mineral IVs for the super-sickies (me included). CHICAGO COLD SEASON YOU WILL NOT DEFEAT US! 🙅🏻👊🏼😷#TheTeamThatIVsTogether #CanYouTellIHateNeedles #ThatsNervousLaughter #JesseHasANeedleInHisButtcheek #PaddyWantsToStickEveryone #ChicagoStrong

A photo posted by Sophia Bush (@sophiabush) on


When Siri messes with your flow.

A video posted by Carrie Underwood (@carrieunderwood) on


I would totally eavesdrop on Anderson Cooper and Sharon Stone.

Something about eavesdropping on celebrities is so satisfying, even though @instasuelos and I couldn't hear a thing.#cnnheroes #sharonstone @andersoncooper @kathygriffin


I don’t know what I like better, DR. Jenny McCarthy or Measles Magoo.

Why do they keep writing "Jenny McCarthy" in news headlines? Big typo. Her name is "Measles Magoo." (Thank you, @GailSimone)

Disappointing: Elijah Wood likes Jesse Eisenberg’s bullsh-t New Yorker essay. Maybe he didn’t have time to read it all the way through?

THR wrote an essay about the lack of diversity in film (DUH) and how they had no choice but to only include white actresses – see more about it from Sarah here. If they want to say their hands are tied by the studio system that casts and promotes the films, then why don’t they create a special edition roundtable discussion with ONLY women of color/minority actresses to explore diversity issues from a non-white male’s perspective? Not that everything should fall on The Hollywood Reporter, but if they want to hold up their roundtables as the most distinguished place for Serious Discussions About Hollywood, why not veer away from categories that exclude a huge swath of actors and actresses (and producers/directors/writers). In 2013, Oprah’s Next Chapter dedicated an episode to African-American Women in Hollywood and it was very interesting.

Look at me and my sister. @gabunion Baby we making magic. A Meyers Christmas 2016

A photo posted by Mo'nique (@therealmoworldwide) on 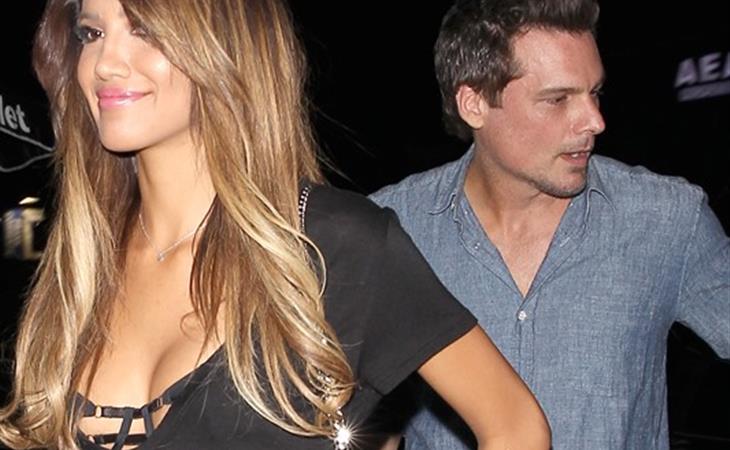