Blake Lively got chocolate on her ballot because BLAKE LIVELY LOVES DESSERT, have you heard?

🇺🇸ONLY 2 DAYS LEFT until the election! People can look it up if you don't vote 😬. Use your voice!!! 🗣🎉Our future is YOUR choice. How awesome is that?! #VOTE (...and ignore the chocolate on my delicious ballot.😳😛)


The #mannequinchallenge is a thing on social media right now and it’s exactly what it sounds like – people standing as still as mannequins to create a scene of frozen people. But I’m more interested in what, if anything, this means about Destiny’s Child. I feel like if there was an announcement, Bey wouldn’t make it this obvious.


I hate Daylight Saving Time so much.

A lot of you are asking what's clipped to Anna's bangs. Here's a close up. It's easy to acquire this cute look by simply attaching some packaging material from an amazon order to your head using two hair pins. Stick a silver dollar in your eye and bam, it's the perfect daylight savings look.


All Sully did was land a plane on the Hudson. Billy Eichner chases strangers on the street, yelling out inane questions. Who’s the real hero?

I'm sorry I'm trying to go high when they go low, I'm really trying, but I just had to say that. 🇺🇸


Harry Styles has been pretty quiet since the end of 1D. I think it’s a great way to start his acting career and fully separate from his boy band days. But I give it a minute before a lower-tier tab puts him and Suki Waterhouse together.


Is Joel Edgerton single? Let’s ask the Gossip Genie for this one.

"1. Is Joel Edgerton single?
2. Is he into plus sized, middle aged black women?
Asking 4 a friend."

Legit text sent to a friend who wld kno

Things are getting serious because Anderson Cooper is wearing glasses all the time now.


Adrien Grenier in… Trash Fire. I thought this was maybe a joke, but then I watched the trailer and now I just hope Sarah reviews it.

And please don't judge me, I was simply following the logic of the character, I would never do that iRL So check out "the most controversial horror/comedy of the year." Rent or buy TRASH FIRE on itunes & vod! (Link in my profile)

A photo posted by Adrian Grenier (@adriangrenier) on 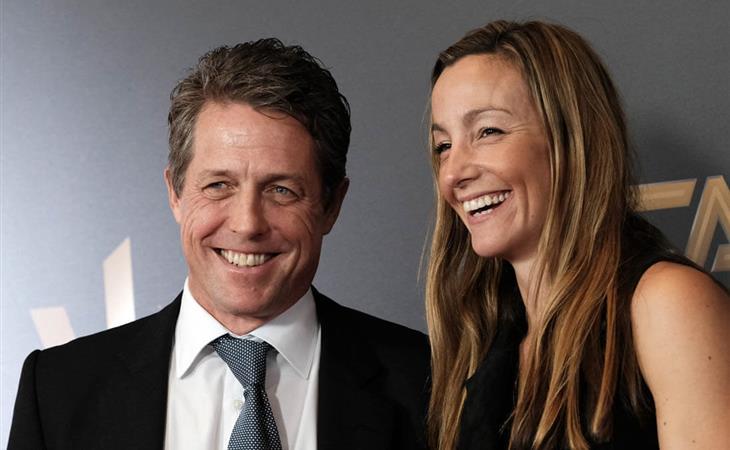 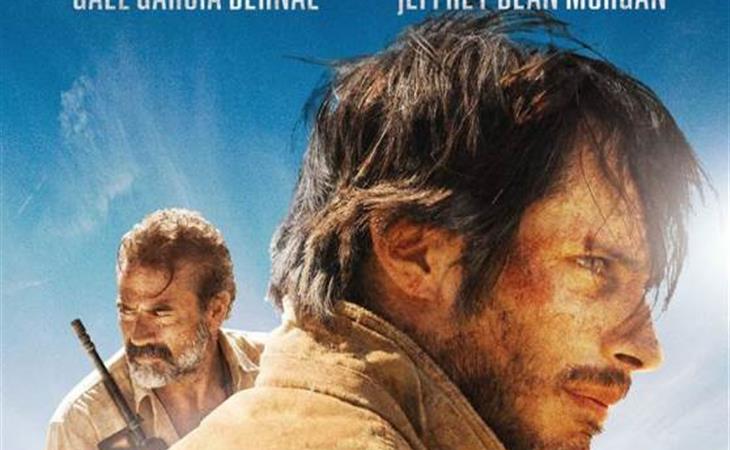