Is this considered a honeymoon baby, or was it shortly thereafter? It’s been just under 4 months since they got married. I can’t wait to see these pregnancy photos (and I never say that about anyone). Russell will be so into it.

On this special Birthday I received an abundance of love from friends and family.. and I'm excited to Finally share one of the Greatest Gifts of All that God could give... 👶🏽🍼💃🏽☺️❤️


Have you been following this mess with Scottie Pippen/Larsa Pippen/Future? Apparently Larsa and Future have grown… close. Scottie and Larsa, who have 4 kids together, have recently announced their separation. Larsa’s source are saying that her “friendship” with Future is nothing compared to what Scottie gets up to. And it’s getting messier by the day. 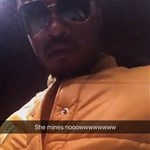 This is exactly how I’d picture a birthday party thrown by Blake Lively would look like. All that’s missing: homemade cupcakes.

Best. Birthday. Everrrrr. Courtesy of my wife, buddy, and international spy, @blakelively. With huge thanks to my favorite restaurant in NYC, @_o_ya_ -- and a special shout out to our children for not ruining everything like they planned.

Behind the Candelabra #halloweendreams #liberace #babyboy


No one loves anyone this much.

Found by @elisabethmossofficial and @goldiegoldberg in Toronto. That's some big love right there. #greetingcards


And so it begins: there will be at least one sick person in your life until mid-April.

Becky with the bad cold


Is this Pharrell’s toy collection?! 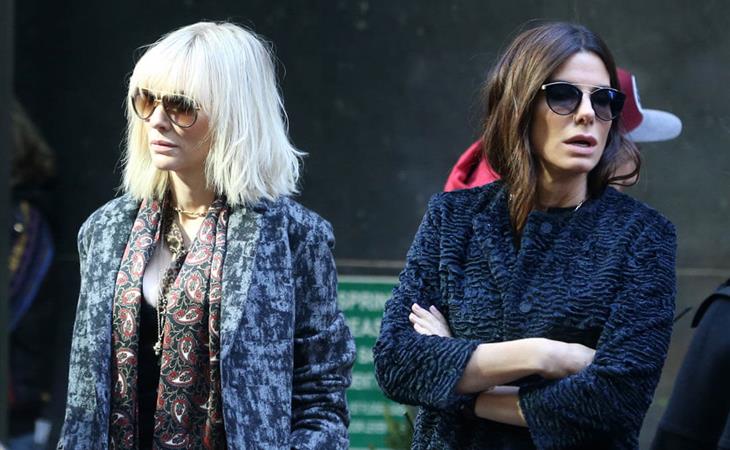 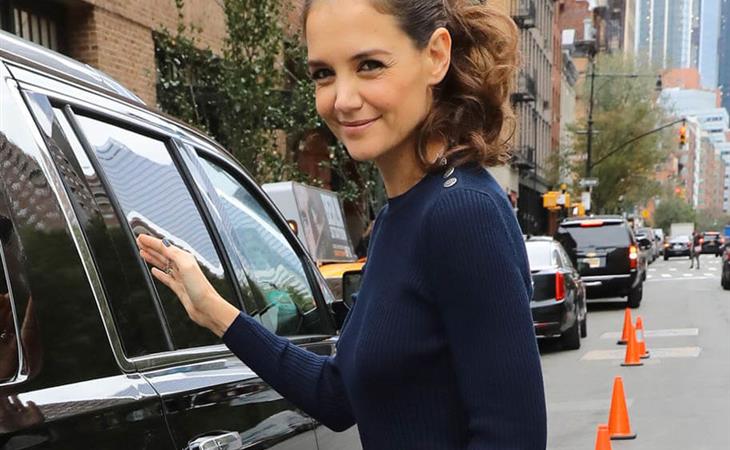