I absolutely love this dress – the color, the cut, the sleeves, the pockets – on Renee Zellweger. I want this Bridget Jones’s Baby to be a hit; rom-com, as a genre, needs it. Rom-coms are drifting away, turning into nostalgic Saturday afternoon movies. What was the last great rom-com you saw?


Do you ever get the feeling that Neil deGrasse Tyson (or as I like to call him, Astrophysist to the Stars) is too smart for Twitter?


Everyone is mad at Kanye about this tweet but who among us has the willpower to turn down bottom-of-the-bag fries?

McDonalds is my favorite brand


Solange made this yarn dress – I can’t even sew a button back on.

been hanging out with @carlota_guerrero too long.... I fucked round and made a dress out of yarn


Sasha wrote about this deodorant the other day and now Minka Kelly is praising it (for free), in case you needed a second pit opinion.

I've experimented for a while with aluminum free deodorants and this one is hands down my favorite. Not paid for this, Ive just had so many conversations over the last couple weeks about how hard (or stinky) the transition from antiperspirant to natural deodorant can be and I just can't say enough about how much I love this stuff so I thought I'd share with all y'all! Get into it! 😘

A photo posted by Minka Kelly (@minkakelly) on


It’s true, the Daily Mail photo captions are written with flair. They can pull 400 words out of a pair of sweatpants.

Look, ultimately, if my husband didn't want to be called out for his trendsetting @soulcycle styles & beefcake status, he wouldn't flaunt it so hard, right? We're basically like Sophia Vegara and Joe Mangenello over here. 😂 Thank you @elsamariecollins for sending this to me so we could die with laughter tonight. And thank you to the Daily Mail for FINALLY publicly recognizing my husband as the true fashion icon & hunk that he is. 😂❤️🙏🏻(Also, I tease but he is hot & does normally dress really on point-outside of soulcycle✌)


Watching wedding videos is painful (especially if you were at the wedding), but I would watch 2 hours of Gabrielle Union and Dwayne Wade doing this. The voiceover, the swelling background music, the dramatic shots – it’s basically a movie trailer, but better.

A video posted by Gabrielle Union-Wade (@gabunion) on 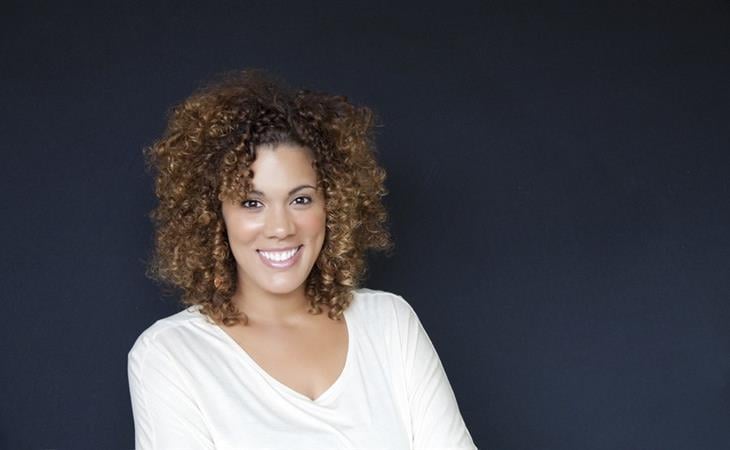 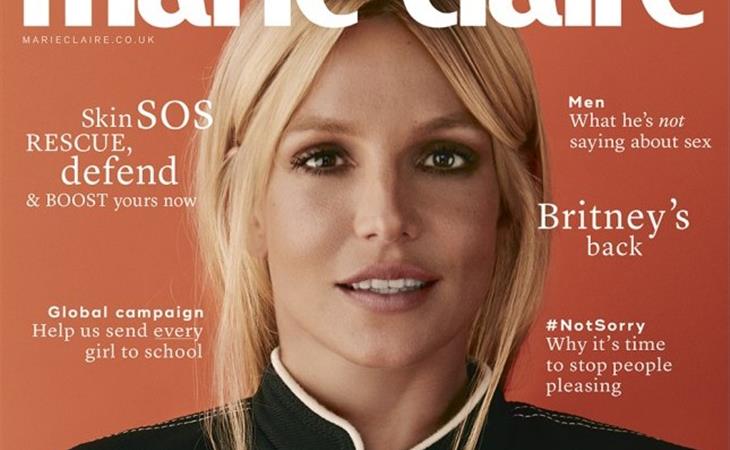