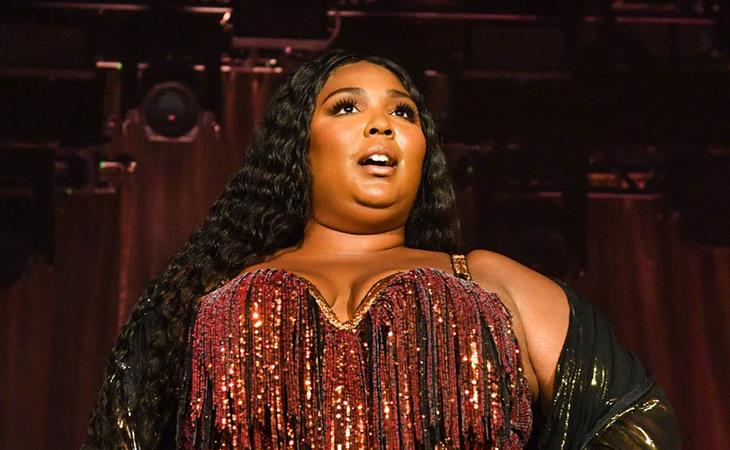 EVEN WHEN ME CRUMBLE CRAZY ME GOT SHORTBREAD PROBLEMS THATS THE MONSTER IN ME ✨NOM NOM✨ THEN ME EAT EM THATS THE COOKIE IN ME 😭 https://t.co/bKrjcnp5Ve

The handling of Kevin Hart’s car accident is an example of how the Streisand Effect works. It’s become a bigger story than it needs to be. There was nothing illegal going on with the driver (no drinking or drugs), but Kevin left the scene, which led to questions. Then there’s been obfuscation. Not wanting people to know your medical issues is understandable, but trying to redirect with “he’s fine” when the stay in the hospital indicates otherwise, is just creating a story. It’s leading to the exact headlines that he wants to avoid.

Apple TV has announced pricing (in Canada, $5.99/month), and it will be free for a year with purchase of select Apple products. While the pricing is in line with a streaming service, there’s still a question of content, which is resting on its marquee show, The Morning Show. Is that enough to drive people to sign up for yet another auto-payment?

Remember when Armie Hammer got super famous and was everywhere? That’s calmed down and it’s a good strategy for him: a break. Because when he comes back to say something dumb on social media, we will have forgotten all the dumb things he previously said.

It’s tough love, but with a pun.

I’m aware that a lot of the stuff I Tweet seems Cold.... Unfortunately That’s LIFE.

A costume designer blind item is buried in this Vulture piece, “The Hardest Costume I Ever Designed” about a pinstripe suit. I have a guess, but I’m not 100% certain. Beyond that tidbit, it’s an interesting read on how much prestige TV is affecting costume designers because there’s a higher standard, with much less lead time and pay that doesn’t reflect the work required. Here’s Mindy Kaling with her frequent collaborator, Salvador Perez, who is president of the Costume Designers Guild. 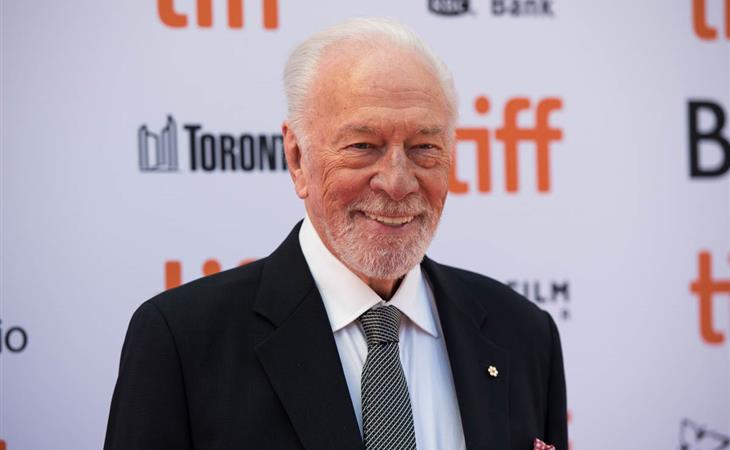 Knives Out: a great ensemble film and a great murder mystery 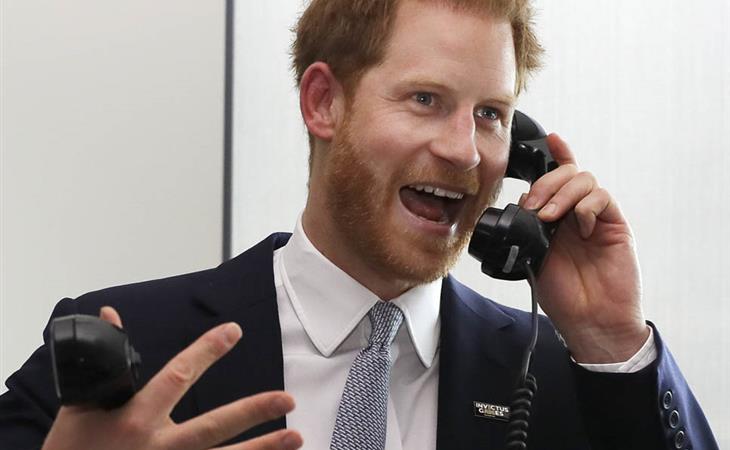