Baby number 3 for Alec and Hilaria, and Alec’s fourth child – two daughters and two sons, which I think is great symmetry. I really like the name and I hope Duana doesn’t convince me otherwise.

A photo posted by Alec Baldwin (@iamabfalecbaldwin) on


Does Bey have a rolling makeup chair like Mimi?


People are offended that Chrissy Teigen is not offended enough.


Meanwhile, Gwen Stefani has created a cartoon series called Kuu Kuu Harajuku. It’s about a girl band and the leader is a blonde Caucasian. Do any of the other Harajuku Girls get to speak this time?

Dreams can come true! My #KuuKuuHarajuku animated series will be launching @NickelodeonTV on Oct. 3rd!!! pic.twitter.com/uDlplkabvt


John Mayer has some very deep feelings… about himself. He describes his music as “slow dancing in a burning room.” I can’t even read that with a straight face.

Continuum turns 10 today... here I am a decade later in the same jacket I wore in the cover shot. I remember so much about this record. I remember cutting "I Don't Trust Myself" and "Bold As Love" in NYC. I remember the Trio tour that divided the NY and LA portions of recording. I remember coming up with "Gravity" in the shower at the Four Seasons in LA and not looking up for a day while I wrote it. It was finished the next night. I remember telling Chad as I was writing a song that it sounded like two people "Slow Dancing in a Burning Room." I remember the innocence, the discovery, and I remember the feeling of playing these songs night after night on tour and realizing they could hold up as both pop songs and guitar explorations. Lucky to have it and lucky to have you all as fans. More to come very soon. X JM


I wonder if Wendi Deng (second row) set up this playdate: Ivanka and Jared, Mikey Hess, David Geffen, Dasha Zhukova (wife of Roman Abramovich), Karlie Kloss and… I think I see Princess Beatrice in the corner? I don’t recognize a few people but I can assure you they are richer than God.

A photo posted by David Geffen (@davidgeffen) on 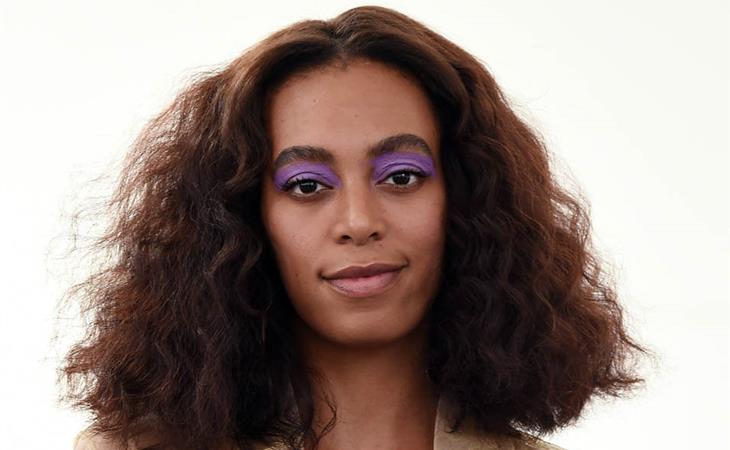 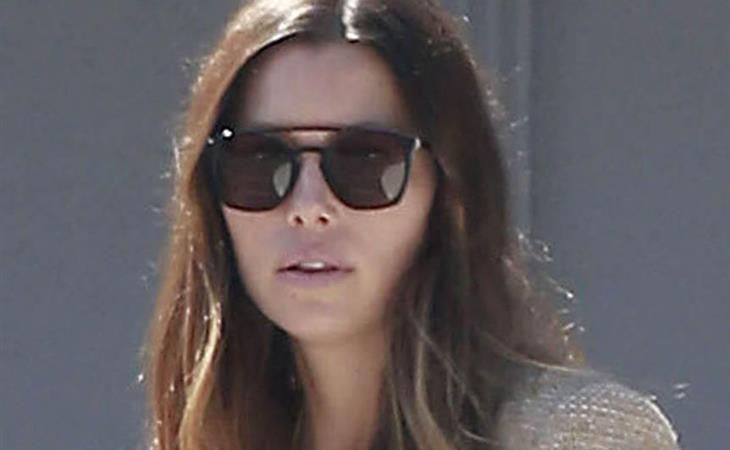