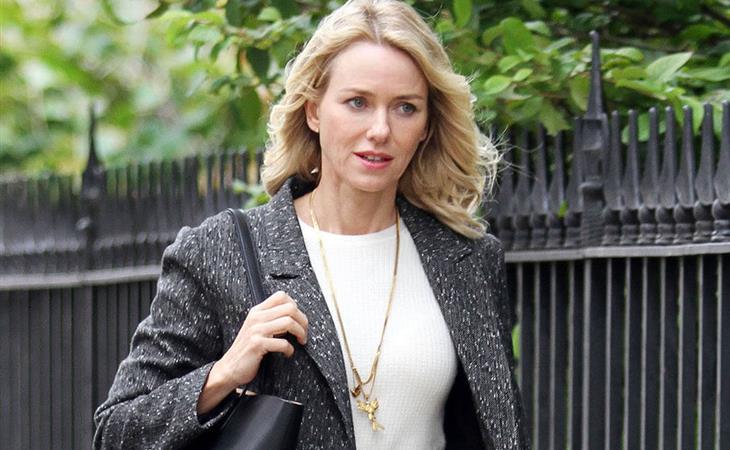 I would very much like to go for lunch at Oprah’s house.


Brit is definitely feeling herself right now. And does that go hand-in-hand with boy craziness? She’s filming dudes from her car.


The men in London omg


My favourite new term is “artthrob” .

A photo posted by @harrystyles on


Katey Sagal popped up playing a character called Lanie on This Is Us (which I will be reviewing after next week). I quit Sons of Anarchy after season 3 because it was a mess, but Gemma was always watchable; she may be the most underrated actress on TV. Why?

My first episode of @NBCThisIsUs airs tonight on NBC. pic.twitter.com/JkewWUjiR4

A photo posted by Fergie (@fergie) on


Do baseball players still chew tobacco in the dugout? Have the rules changed? Are dugouts no-peanut zones like schools?

A video posted by Chelsea Handler (@chelseahandler) on


The Naomi and Liev split already feels like it’s drifted away. In under a week, she’s posting cake pops on Instagram. 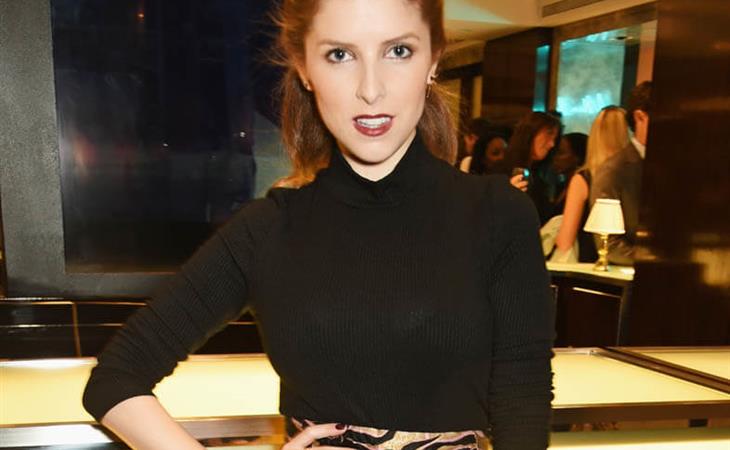 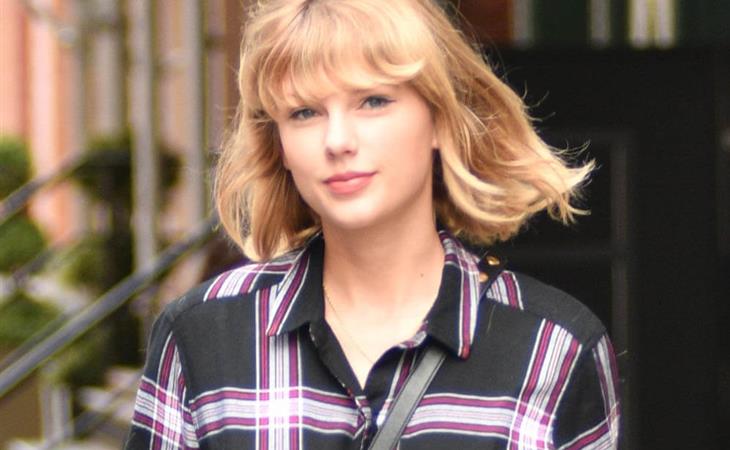