Aside from being reduced to a "bikini model wife," this article has some very nice things to say about my husband, all of which are true.


This William Rast ad looks the cover of a country music album from 2007.

I always wondered why people ask me if I'm upset! Now I know why! Lol! Thank you Glam @crabichuk @missemmacole #restingbface #atworklike

A photo posted by Leah Remini (@leahremini) on


Actually I think Kathleen (and the rest of Canada) beat Ellen on this.

I discovered her first. @alessiasmusic


Ryan Reynolds’s dog is very handsome. It looks like it should be on the cover of Town & Country magazine for dogs, frolicking around a Connetticut estate.

This is my dog, Billie. Before Nick White intervened, Billie was spitting acid at Sigourney Weaver and haunting the dreams of priests. Now she's a leash-free, stress-free, fur covered badass. And a certified general accountant. Many thanks to Nick White and the whole gang at @offleashk9training


You know I love me some Aaron Paul, but how did The Path get a second season? My goodness it was bland and boring.

The Path Season Two. Coming soon. Only on Hulu.


Mindy is totally right and I think Pedro Pascal is due for a later-in-life Jon Hamm level of fame.

It's not the point of #narcos but these DEA agents hot AF. DEA stands for dudes encouraging aching heh heh heh


And if you don’t believe, believe Titus Burgess.


Amy Schumer being sooooo crazy and outsider-y at Versailles. Because she doesn’t fit in, OK?


Lea Michele is slowly but surely doing the lifestyle climb. We don’t need another smoothie recipe! We are good for recipes, we have approximately 1,342,890 options for smoothies that all include the same ingredients.

Another fav from my @people shoot! Check out my recipe for my favorite morning smoothie! 🍎🍇🍌🍏🍍


The Last Song throwback because Liam knows this is what we want to see. 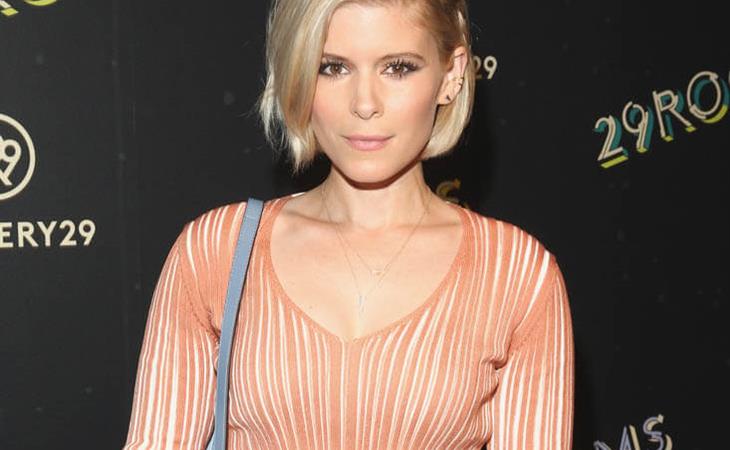 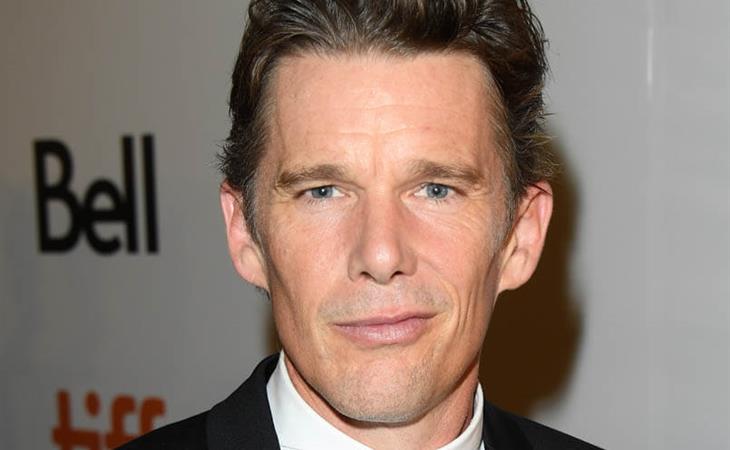