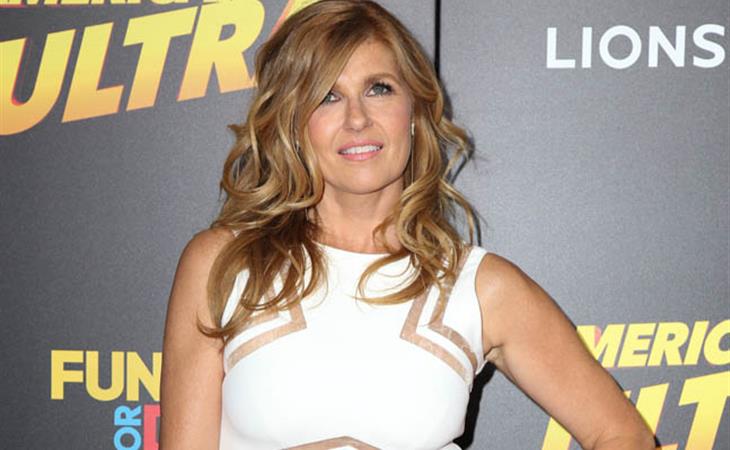 Karlie Kloss was at the airport and took a photo of some of the September issues – she has two covers. She also tagged the magazines and the women in the photos – Oprah, Demi Lovato, Salma Hayek, Taylor Swift. You know who was omitted? Katy Perry. Don’t these “squad goal feminists” know anything? That just makes you look petty. And Taylor looks petty by association. 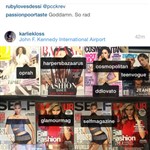 The Baldwins are upset over all the media headlines about them having 5 nannies. OK, let me play celebrity devil's advocate here: his original post thanked 5 women who have helped him and Hilaria with their children, he never said they were nannies. Maybe they were, but they could also be a doula, midwife, lactation consultant, night nurse – all different jobs. And isn’t having an abundance of care better than working one nanny to the bone, like so many of them do out of sheer cheapness?

I am forever indebted to the women who have helped care for our children. Muchos gracias Lizzy, Sandra, Zena, Lisa and Avril

A photo posted by Alec Baldwin (@iamabfalecbaldwin) on


Five nannies?!?!?? Bahaha that's a lot of people to wipe my tushy 😂😂😂 In the end you gotta laugh that this was actually a headline. Good night to you all...thank you for all the love and support. Means the world 💋

Kathy Najimy! Do you think she was invited to Jennifer Aniston’s wedding? Jennifer used to have this really tight group of girlfriends – they spoke to Vanity Fair when she did her divorce cover – but you don’t hear much about them anymore.

According to @therealpoppymontgomery & Kathy Najimy IF YOU AINT GOT NO HATERS, YOU AINT POPPING!!! #unforgettable #family

A photo posted by LaLa (@lala) on

Me and my #Hewlett High School english teacher Dr. Maxwell. Chapter one of my book #IndependentEd is all about how she gave me the push to start writing. Last week I finally got to say thank you in person.

A photo posted by Edward Burns (@edward_burns_pix) on

Britney and the Chocolate Factory.

Chocolate! Yay! Me and the boys at the chocolate factory.

Tami Taylor knows she has great hair. Because she does.

Always and forever I have to thank my hair and makeup teams. @creightonbowman and @elaineoffers in LA, @cnaselli and @reivamakeup in NY, and @saravaughn05 and #yvettestone in Nashville. Y'all make my life happier, saner and a hell of a lot prettier every day!

Reese continues her charm offensive. Southern living, she says, is when everyone greets each other with hugs. Who could live like that?! I just want to nod politely and be on my way.

A video posted by Draper James (@draperjamesgirl) on

Remember when people used to do this in the mirror and not feel compelled to share it with the world? I miss those days.

A video posted by Jenna Dewan Tatum (@jennaldewan) on 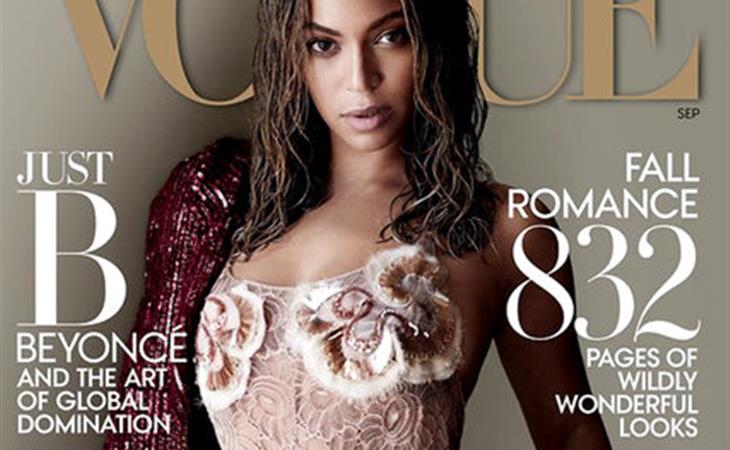 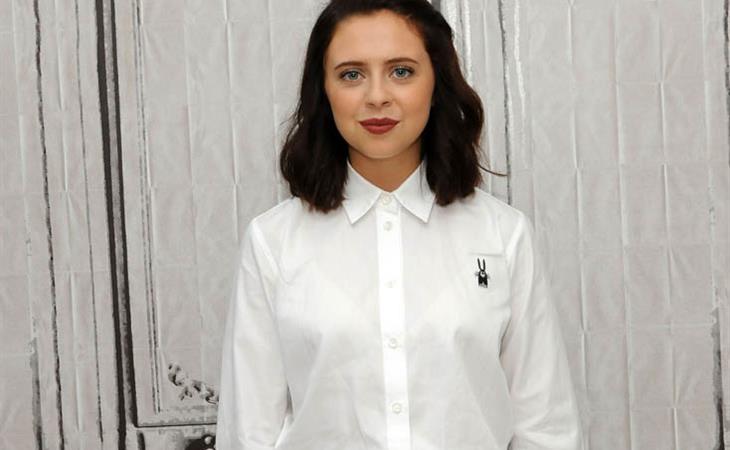 Bel Powley in The Diary of a Teenage Girl