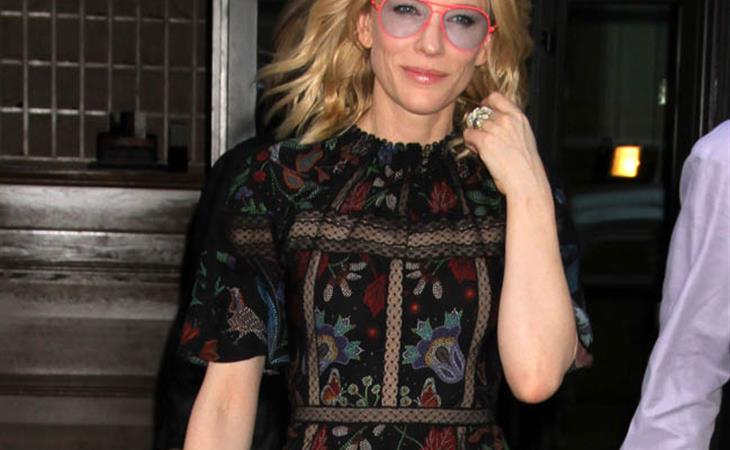 Taraji and Terrence laugh off the feud rumours. As I said after the Emmys, I don’t believe there is a feud, simply because I don’t think Taraji would put up with Terrence’s f-ckery.

A video posted by taraji p henson (@tarajiphenson) on

Cate Blanchett has said she can’t stand the culture around social media, so she probably has no idea that Brett Ratner posted this picture of her with Robert Redford. What’s the etiquette here? I say you have to ask, but maybe I’m old-fashion.

Olivia Munn and Aaron Rodgers are still together, and hanging with Kevin Hart.

Good times with great people....Appreciate you guys coming out to my show tonight. I can't wait for the world to see @oliviamunn in "Ride Along 2" ....Always good seeing you Aaron. Good luck with the rest of your season except when you play my eagles 😂😂😂😂 #WhatNow #BackstageChronicles #GreenBay #comedicrockstarshit

King James takes an adorable selfie with some fans, and I never say that. Ever.

The kids asked could they take a flick. I mean how could I say no. Impossible! Love my fans #GoCavs #TheLand #StriveForGreatness

A video posted by LeBron James (@kingjames) on

This is a total stoner snack: frozen bananas dipped in coffee.

New snack alert. Frozen bananas you were using for something else dipped in hot coffee with a touch half and half. Yes. Life. Yes.

Solange has been posting a lot of throwbacks with Beyonce today – does it have anything to do with this? I honest to goodness never know with Solange. 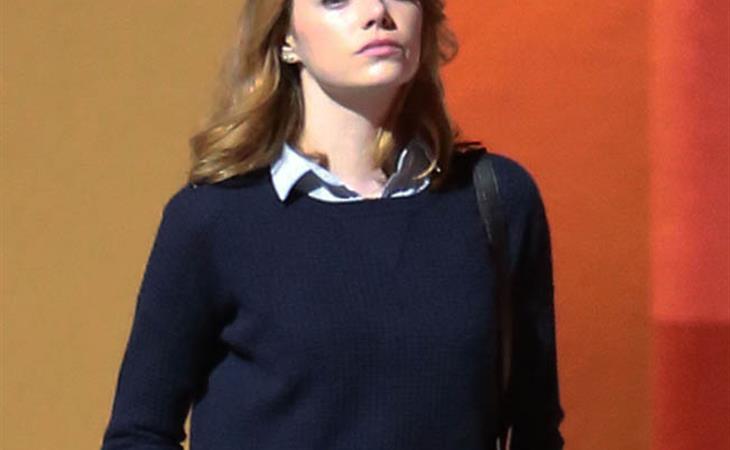 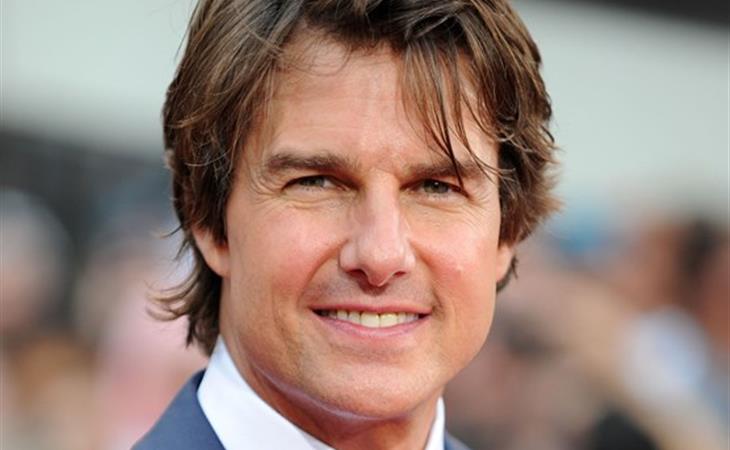