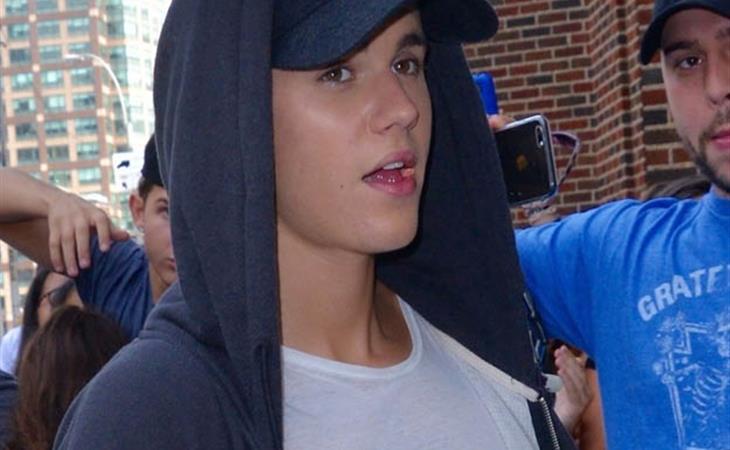 Everyone is so focused on Taylor Swift and guests that no one noticed Kate Hudson’s glorious banana clip.

One of the best guys I know. @markwahlberg knows! #3days What Do You Mean?

It’s Blake Lively’s birthday and if Ryan doesn’t get her an artisanal cake topped with foraged berries and a handmade caftan it will be totally ruined.

B is for Blake, birthday, and bargain. Because we've got a deal for you — Click the link in our bio and take 20% off of Blake's closet, only on her big day. Happy b-day, @blakelively! #AnotherYearWiser #PRSRV

A photo posted by Preserve (@preserve_us) on

Amy Schumer’s obsession with The Bachelor is almost enough to make me watch it. Almost, but not quite.

I love this cover with Kerry Washington– is that a bodysuit? Or a leotard? Bodysuits are supposed to have made a comeback but the only ones I can find are tacky, with lots of mesh panels and deep Vs. Or lace up, which is the look I hate the most.

Hey People! My @SelfMagazine is available on newsstands TODAY!

A video posted by Kerry Washington (@kerrywashington) on

Congratulations on your pregnancy Shiri Appleby, but what does this mean for Rachel?!

...and then there were four. pic.twitter.com/EHp7pc55Vz 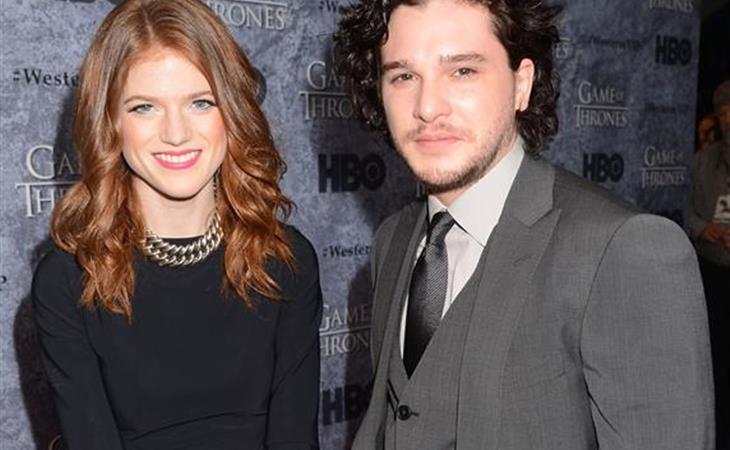 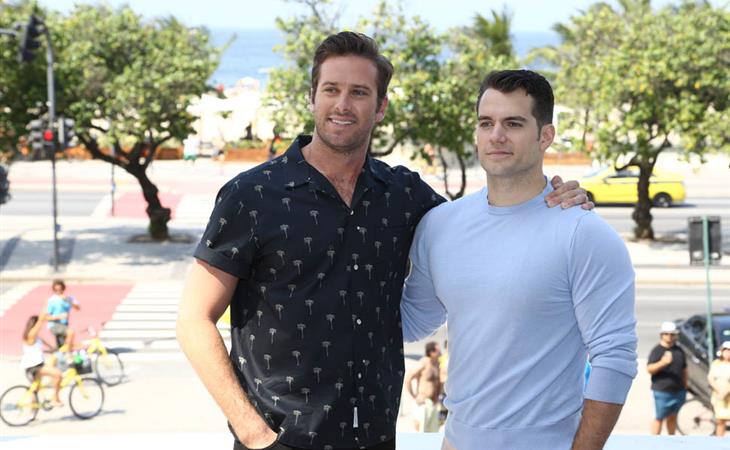