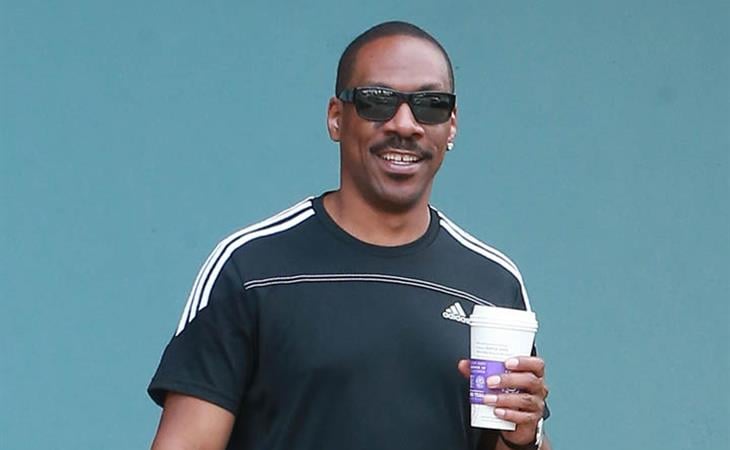 A photo posted by Draper James (@draperjamesgirl) on


Backstage at Eddie Murphy’s Mark Twain Prize ceremony… I love how Kathy Griffin is poking her head through the crowd of boys.

The boys are back in town.


Chris Hemsworth kissing a baby, for those of you interested in that sort of thing.

This is adorable ! #chrishemsworth #kisses

A photo posted by Chris Hemsworth (@chrishemsworthh_) on


Leo’s girlfriend at the Broad Museum… do you think she’ll make an appearance during The Revenant campaign? If she makes it past Christmas, I say yes. But she might have a birthday before then and age out of the system.

It's a small world after all...#bigmamma 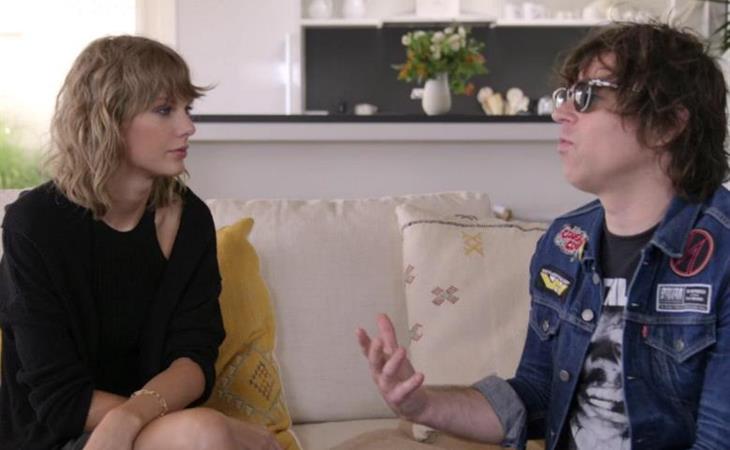 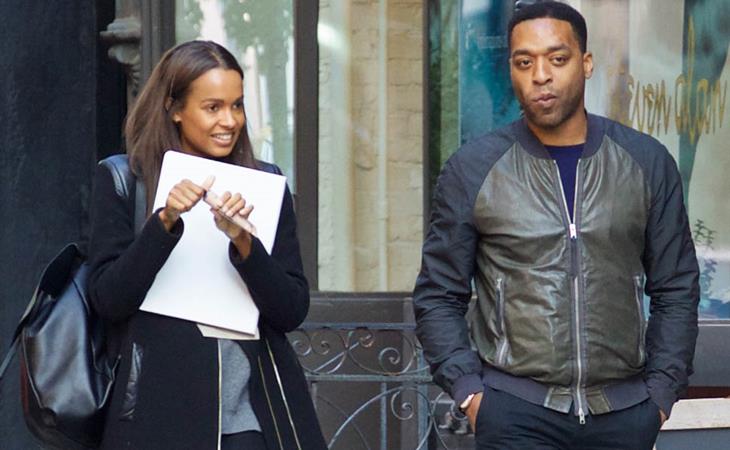