“What the f-ck am I supposed to do with this? It’s not even peeled.” – what that kid is thinking.

Almost back to school! #JessicaAlba handed out fruits and veggies to kindergarteners at an @Honest event. (Photo credit: Charley Gallay/Getty Images for The Honest Company)

A photo posted by Us Weekly (@usweekly) on

Do you know how many times I’ve had a young person try to explain Snapchat to me? What is it? I am too old for this bullsh-t as well, Blake. Ice Cube and son O'Shea Jackson Jr., who portrays his father Ice Cube in the movie “Straight Outta Compton", both wearing #GiorgioArmani at the premiere of the movie Tuesday evening in Berlin, Germany.

The best Johnny Depp has looked in a long time.

A photo posted by Dior Official (@dior) on

Here’s a game of Hollywood telephone, 2015 style. Chrissy Teigen is close with Erin Andrews, who is dating hockey player Jarret Stoll. Jarret used to date Katie Cassidy. Katie questioned Erin’s job performance on Twitter, and Chrissy jumped in to defend her, and Dana Brunetti (producer of 50 Shades and House of Cards) then spoke up for Katie, who was his girlfriend at the time. Judging by his Instagram, they had a messy split. Now he and Chrissy come face-to-face and the “crazy water” is under the bridge.

A photo posted by Dana Brunetti ✅ (@dana_brunetti) on

90% of Guiliana Rancic’s Instagram feed is devoted to showing people how much she eats pasta. And burgers.

Somehow, it gets better every time @rpmitalianchi 🍝🍷🍴

A photo posted by Giuliana Rancic (@giulianarancic) on

Just a reminder that JLo lets him get on her on a regular basis.

Do not try to set up a lemonade stand in the Hamptons or your neighbours will call the cops on you. Did they suspect the lemons were not organic? Did they add sugar? What’s the charge, officer?

Lemonade dreams crushed by local neighbor but not before raising lots of money for @loverecycled. Thanks to all of our customers and big tippers! 🙋🏼🙌🏾 thanks Xander and Jaden for crushing it today with Julian and Jerry.

@yazzthegreatest was dancing, @jussiesmollett was singing,” says Vogue’s Camilla Nickerson of the September issue’s @empirefox shoot, “It felt like we were living the show." Click the link in our bio to see more behind the scenes with the cast, @abelxo, and @officialjdunn.

A video posted by Vogue (@voguemagazine) on 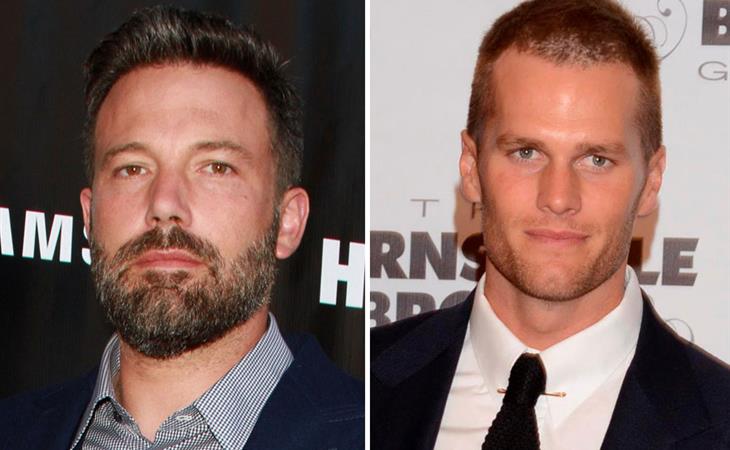 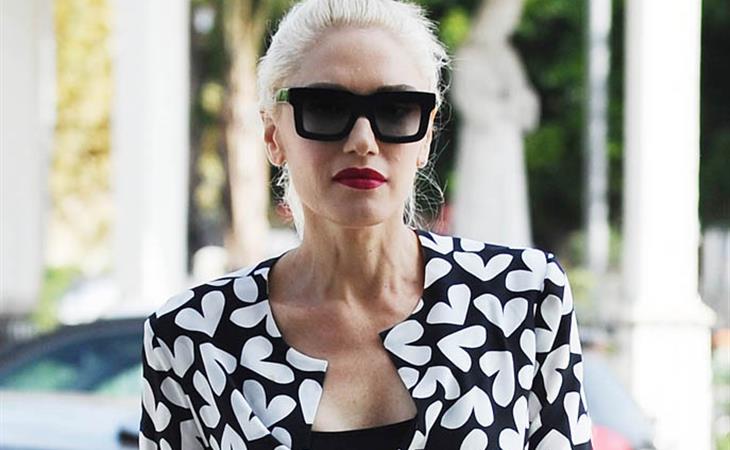 Gwen in the spotlight