IT’S ON. This was posted to Zayn’s Instagram feed, not Gigi’s. Do you see why I named him one of the best of 2015? He came to play.


She’s right, this is fun, harmless publicity for everyone, even Steve Harvey. Usually the only time beauty pageants make headlines is when the contestants answer questions about U.S. Americans and “the Iraq.”

You couldn't have paid me to care about Miss Universe competition before this. I love Steve Harvey. And both contestants too, now, actually


I love the way Brooklyn teases his dad.


I wouldn’t have pegged Jessica Chastain as someone who uses the word “bling.”


Elisabeth Moss is feeling nostalgic for one of her co-stars.

God I miss working with that snowman.

A photo posted by Elisabeth Moss (@elisabethmossofficial) on


Lenny Kravitz is the only person who could ever pull off this shirtless/overalls/chunky wood necklace look.


Hilary Duff went for the lob.


Getting a giant block of cheese for Christmas would be amazing. But where would you keep it? I don’t have a cantina and it looks big enough to last for years.

John got me my lifetime dream for Christmas! A cheese wheel to dump pasta and risotto in for years to come! My tableside serving game is bout to be liiiiiit! Heading out to relax with the fam now woohoo! ❤️🌴☀️


Imagine having to buy a Christmas gift for Salma Hayek? Impossible, you would think. Whoever came up with this idea deserves some special credit.

An American Friend gave me this Donald piñata as a Christmas gift. What should I do with it? #american #friend #donald #piñata #christmas 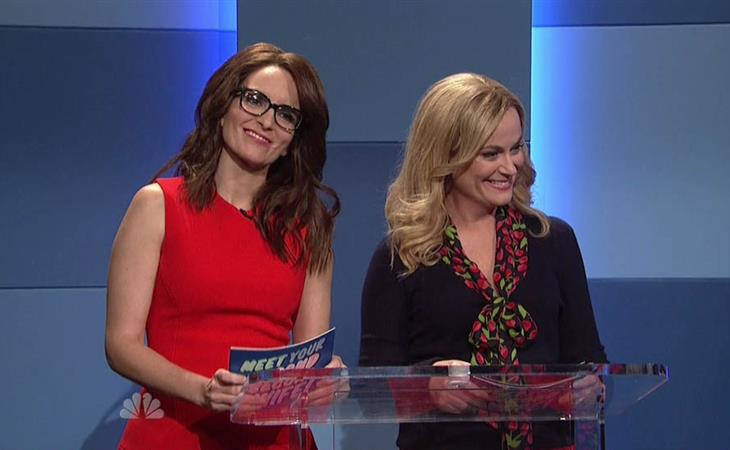 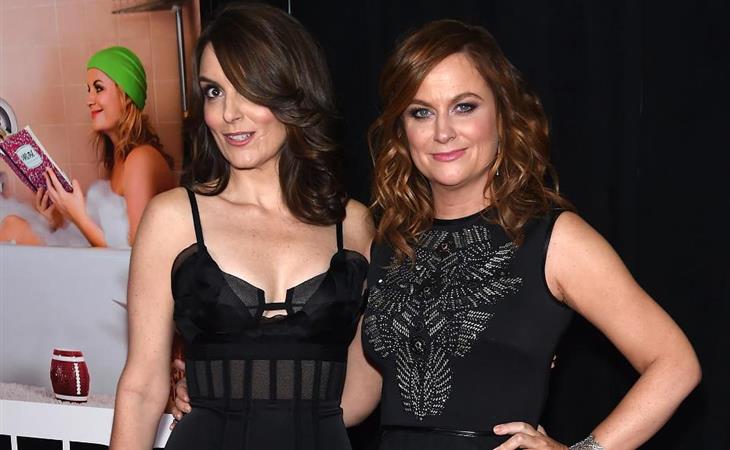