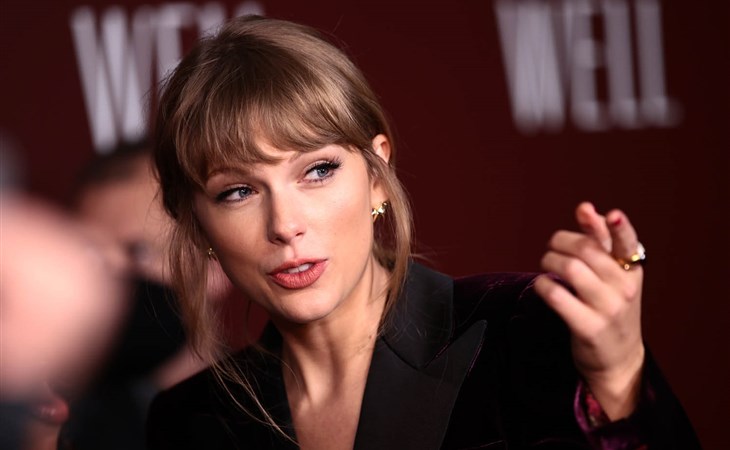 Taylor Swift is 32 and it’s been an excellent year for her. She shared a birthday with a friend (Alana Haim). We all remember how much Taylor made of her squad in the 1989 era, but she’s moved away from that now and the group dynamic around her has changed a lot. It’s not an inaccurate reflection of what happens when you move from your 20s to your 30s in terms of a shifting social circle.

As it was Taylor Swift’s birthday yesterday, I thought I’d explore a “tip” I read on DeuxMoi about director Barry Levinson considering Joe Alwyn for a movie role alongside Jake Gyllenhaal in Francis and the Godfather but being scared of how Swifties would react. It’s funny because it’s fake (there is no way someone overheard this conversation in a restaurant unless they were at the same table!) and it’s also funny because there’s an element of truth to it— Swifties would lose their sh-t more than they already do over every single thing.

Anthony Ramos has been a breakout star of 2021, very talented and a bit of a messy personal life (not complaining, I sense he will be great for gossip in the long run). He took a short break from Instagram after his breakup was announced and is now back and focusing on work. The comments are messy and considering how much career he has ahead of him, moving on quickly and not acknowledging the cheating allegations is the strategic route. He’s not quite famous enough to have to worry about tabloid coverage yet, so why draw more attention to it? His team probably advised him to keep quiet and let it pass.

One of the many things I love about Cardi B. is that she’s one of the few celebrities who still tweets in a conversational tone. I understand why many of them don’t (trolls, reactionary hot takes) and I can’t think of anyone at her level who is still genuinely interacting with fans on a regular basis (and not just when she has an album coming out).

I want to go vegan but I love meat.. are vegan meat replacements similar to meat in taste or not really?

The BenAna movie is going to Hulu and it’s going to be such a fun group watch and we don’t get Hulu in Canada. Injustice!

Love this Proenza Schuler dress on Priyanka Chopra, styled by Law Roach and Cassy Meier. The paintbrush strokes of the pattern and the turtleneck with the neck cut-out does all the work. This is a dress you can throw on and not have to do much else, though I also appreciate the long ponytail. (Also, am I just old or does anyone else remember when Kiefer Sutherland headbutted Jack McCollough because he thought he disrespected Brooke Shields? One of the most wild and underexamined gossip stories of the pre-2010 era.)

Flip to the eighth photo to see a snapshot of Gigi Hadid’s handbag closet. You know what’s different about it in comparison to other celebrity closet reveals? It looks like a real person’s shelf (minus the 100k in purses) in that it’s not so pristinely organized that it looks untouched. These are bags Gigi grabs and uses on a regular basis. She is slowly going back to normal on social media after the Zayn fallout with her mother. After a very no-good fourth quarter, Gigi must be very much looking forward to the new year. 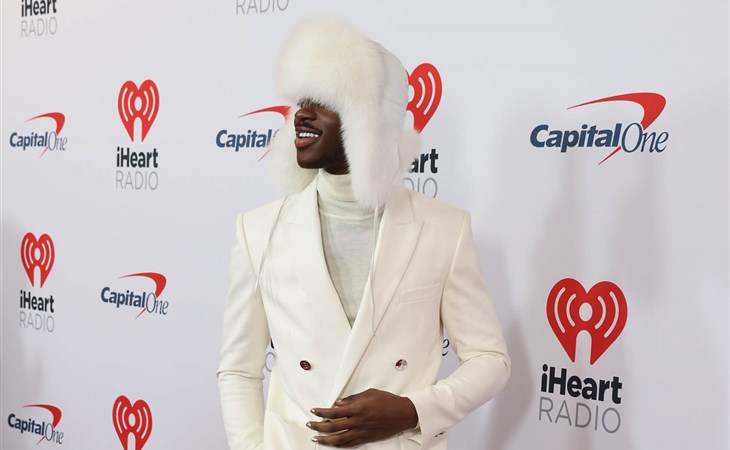 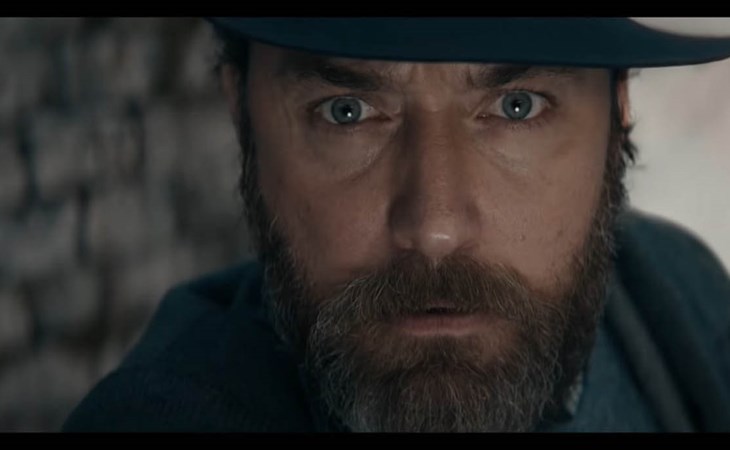