Willow Smith congratulates Kip S Thorne on his achievement. He, alongside Rainer Weiss and Barry Barish, won the “2017 Nobel prize in physics for the Ligo instrument and its detection of gravitational waves, the ripples in spacetime first predicted by Einstein 100 years ago.” At 16, she can sit front row at Chanel and hang with theoretical physicists and no one can tell her sh-t. If you are not on board with Willow Smith, I have to ask…why?

<TB> Congratulations Kip! You are such a special human being and inspire me to reach new levels of grit on my journey towards virtuosity every single day. Thank you. #nobelprize2017


Is this Catherine Zeta-Jones and Michael Douglas’s formal dining table? Or is that a conference room in a mansion? Because if it’s a dining room, it’s not exactly cozy. Fill every seat and you probably don’t have a lot of individual elbow room, but without enough people the space is cavernous. Maybe it’s for special occasions. I can picture CZJ and Michael enjoying an anniversary dinner here, each seated on the opposite end of the table while a butler passes the salt back and forth. But only on the most special occasions.

Wish you could smell these fragrant blooms. #StyleByZeta


Of course Blake Lively had straight teeth and clear skin during puberty. Of course she did.

Because we all need to smile right now. And sometimes embarrassing, pubescent photos are the only way...


Jane the Virgin is back October 13, the same day as Crazy Ex-Girlfriend. I’m telling you, this is TV Christmas.

This is a real baby. Someone Caption this for my ovaries. 😍😍😍 #janethevirgin #JanesBabySister #season4


Naya Rivera has reportedly called off her divorce. She and her husband Ryan have a lot of history: they dated briefly when she was on Glee, then split up. She was engaged to Big Sean, then they broke up (after she reportedly walked in on him with Ariana Grande). She then married Ryan on the same day she and Big Sean were supposed to get married. Two years later she and Ryan split up and she had a brief fling with David Spade. Maybe her pattern is Ryan/famous person/Ryan/famous person.


Neil Patrick Harris and Tyler Perry are doing Carpool Karaoke together. This made me think of Gone Girl because they both had great supporting parts. And of course that leads me to Ben Affleck, which got me thinking of Chrissy O, because did you know who else she worked for as a nanny? NPH and David Burka. She quit and moved to the Caribbean to live with her fisherman fiancé. Then, somehow, she ended up back in LA working for the Afflecks. How did that happen? Where is Chrissy O? I feel like we’ve been robbed of so much of this story.

Surprise! @nph and @tylerperry are coming to #CarpoolKaraoke! October 10, only on @applemusic.


Sarah Silverman is wearing a shirt designed by Katie Kimmel, Jimmy’s older daughter. No one does exes like Sarah Silverman. She is the best at it. She’s friends with the new wives, ex wives, kids, everyone. Goop should be writing 10,000 word newsletters on how she is “revolutionizing the love tribe.” She makes conscious uncoupling look like Kramer vs. Kramer.


Lainey hates emojis (shocker). But would she accept a Hulk? Should I text it to her and see if I get a response? 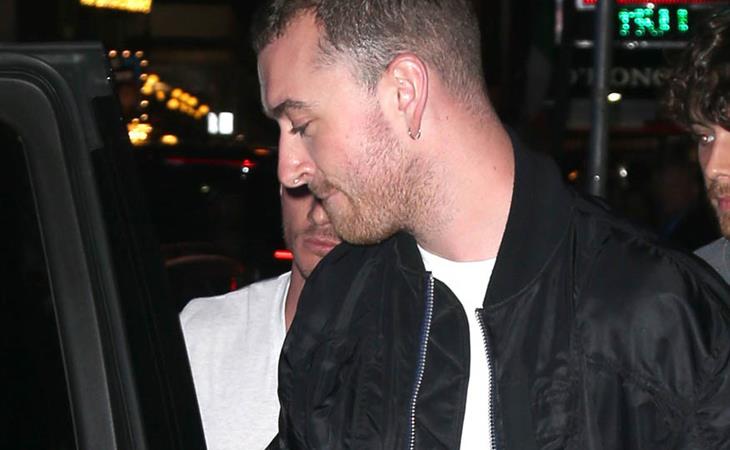 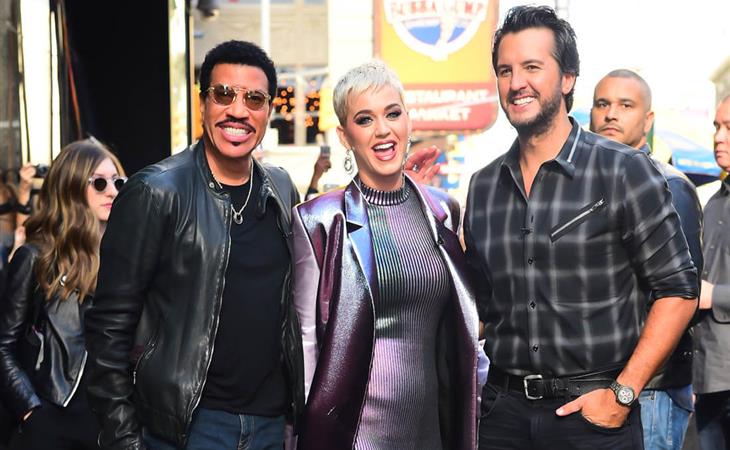