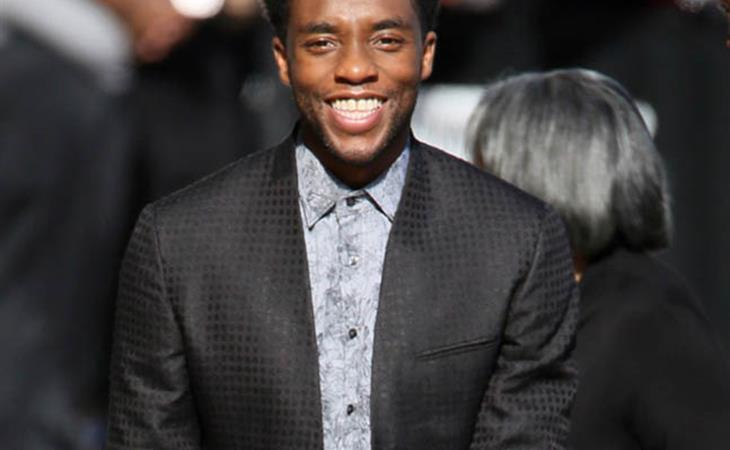 Kathleen saw Captain America: Civil War yesterday and the one comment she had about it is that she’s now psyched for the Black Panther standalone movie. Civil War is already rolling out overseas, and it opens in North America next week, so this is going to be a common refrain for the next several weeks. Chadwick Boseman is going to be one of the breakout stars of the movie, and given his imminent popularity, I wonder if Marvel is at all regretting that February 2018 release date for the standalone. That’s a long-ass time to wait, when momentum is going strong for a character.

And it’s not just Civil War that’s doing it—Ta-Nehisi Coates is writing the new Black Panther comic book, which just launched issue #1, and it’s GREAT. Of course it is, it’s Ta-Nehisi Coates, but even expecting greatness, Black Panther #1 is a really, really good book. It’s also flying off shelves—I was late picking up my copy at my comic book shop and they sold my issue because demand is so high. Between Coates’ new comic and Boseman debuting the character in the Marvel Cinematic Universe, we’re having a Black Panther moment.

Boseman went on Jimmy Kimmel Live last night and he still seems a little shell-shocked about the whole Marvel thing, but goddamn, he is so f*cking charming. It’s too bad he couldn’t be more involved in the Civil War press tour, because Team Iron Man could have used the charisma boost. (Lainey: EXCUSE ME, what are you talking?) The Anthony Mackie & Sebastian Stan Roadshow has been killing it on the other side. But Boseman’s moment is here, and it’s only going to get bigger. 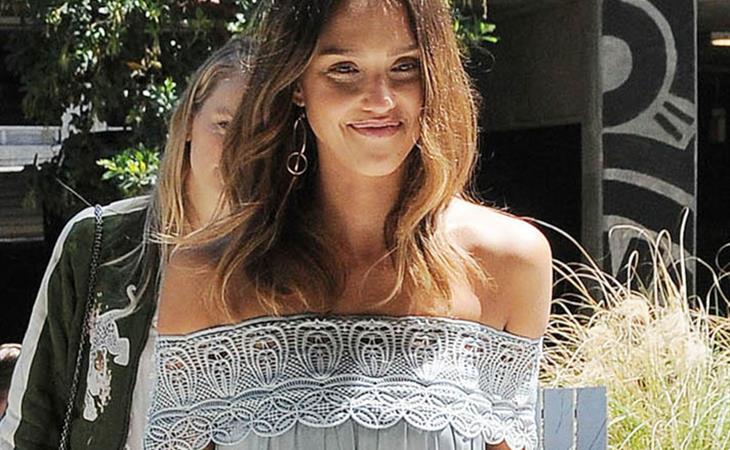 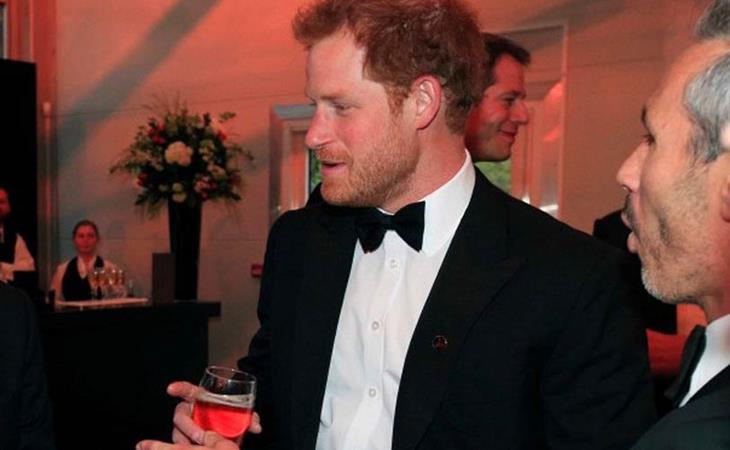