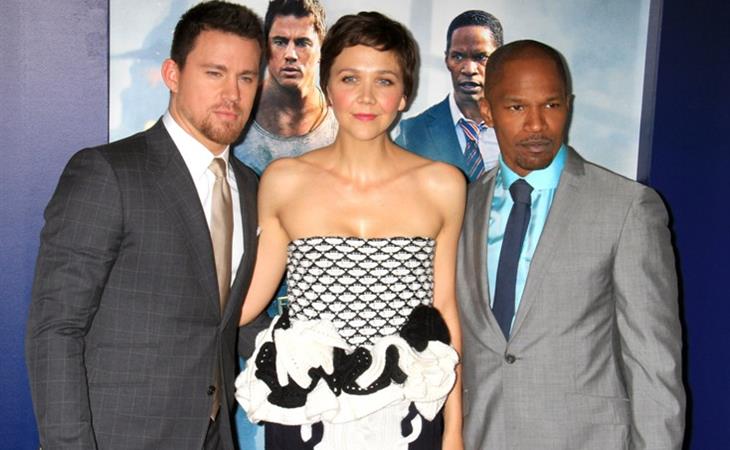 Channing Tatum, Maggie Gyllenhaal, and Jamie Foxx were in New York last night at the premiere of White House Down. They’re pushing hard the last few days before the movie opens this weekend. Reviews for White House Down are coming out now. They range from terrible, to decent-ish, with “dumb fun” and “stupid fun” as some of the common descriptors. This is, after all, from the man who brought you Independence Day, which, by the way, is one of those movies I can never turn off when it comes on tv. It’s so absurdly silly, I can’t resist.

Still, all streaks come to an end. And it’ll be interesting to see where Tatum’s streak is at on Sunday. Projections for White House Down have the movie opening between $35 million to $40 million domestically which is more than Olympus Has Fallen, but not by that much. And Olympus was cheaper to make. Olympus didn’t really get going overseas though. Will that be the difference? Does Channing Tatum sell more than Gerard Butler internationally? God, can the answer to that please be yes?

PS. Maggie G is wearing Dior. I know some of you, many of you, are probably not into the scrunchie around her waist. It’s Maggie though. To me, Maggie can. 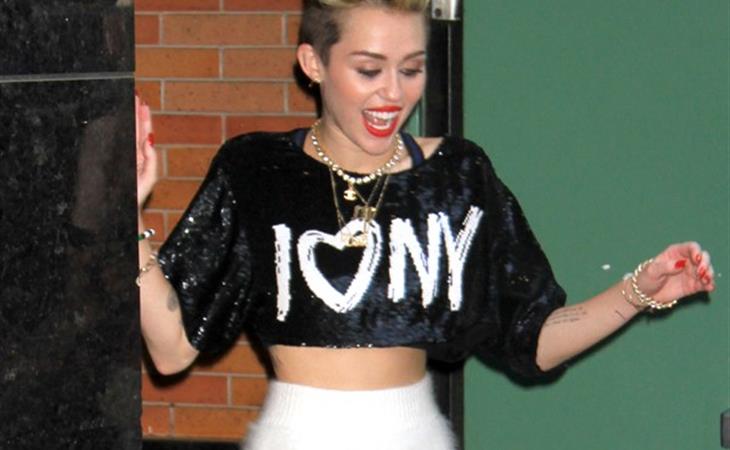 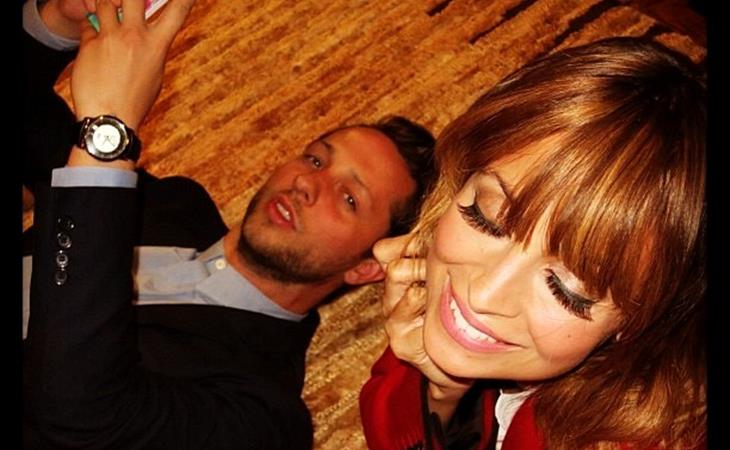