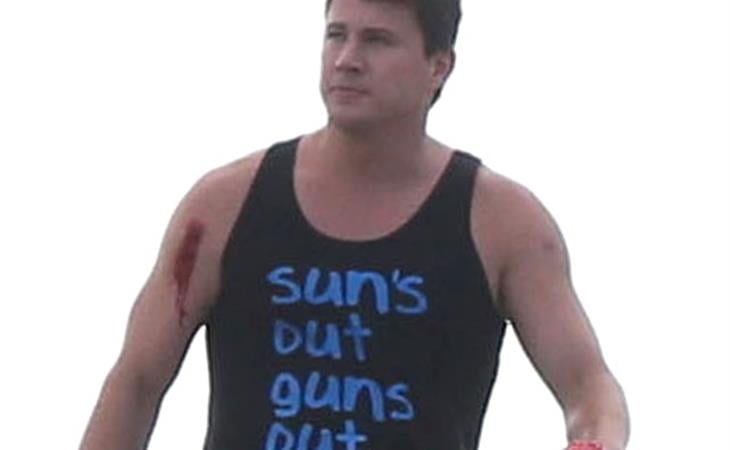 Jump Street is back

One of the surprises of 2012 was that the 21 Jump Street movie reboot didn’t suck. It very much did not suck. It was, actually, pretty funny. And it’s only gotten funnier on repeat viewings, which is the sign of a classic. It might chap your ass a little because it was produced and conceived as a Jonah Hill vanity project, but does the fact that Channing Tatum is so likeable cancel that out? Does Tatum somehow alleviate whatever annoyance Hill carries? It’s hard to dislike the Jonah Hill that is responsible for 21 Jump Street. I wish we saw more of him.

We’re definitely getting more of his Jump Street alter-ego, Schmidt. The red band trailer for the sequel, the so-creatively titled 22 Jump Street, is here and it’s loaded with Jenko and Schmidt (with bonus Offerman and Riggle). Hill and Tatum’s comic chemistry is still surprising, even going on two years later, and Tatum is actually really good at comedy, not least because he has a great sense of humor about himself (see also: The epic splits). This trailer makes me laugh, A LOT, and it’s almost entirely because of the Hill/Tatum rapport. They’re both good at physical comedy, they both have solid delivery, and now they have the confidence of knowing they mesh.

21 Jump Street’s success was fluky, which they acknowledge via Nick Offerman’s monologue, and they know what’s riding on the sequel. Even if it feels a little repetitive—oh we’re fish out of water, too old to be here, on the case of a drug ring, again?—Hill and Tatum have earned a little faith. They’ve already made one stupid, who-needs-it movie incredibly funny, and based on this promising trailer, there’s no reason they can’t do it again.

“I’m not gonna take a sh*t the entire time we’re here.” Kills me every time. 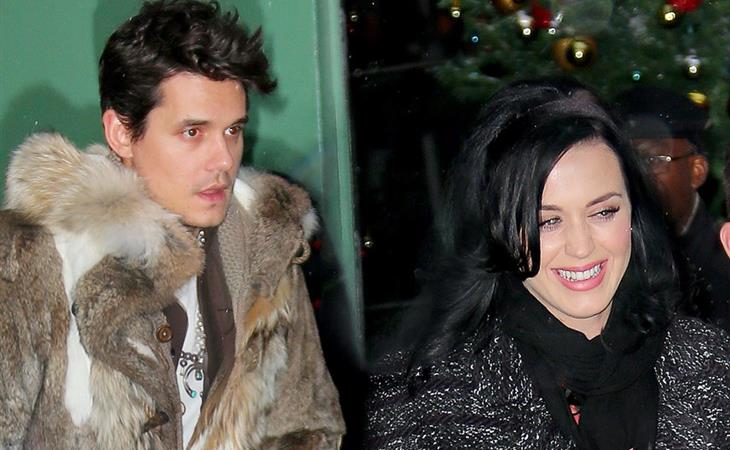 Katy Perry & John Mayer: Who You Love on video 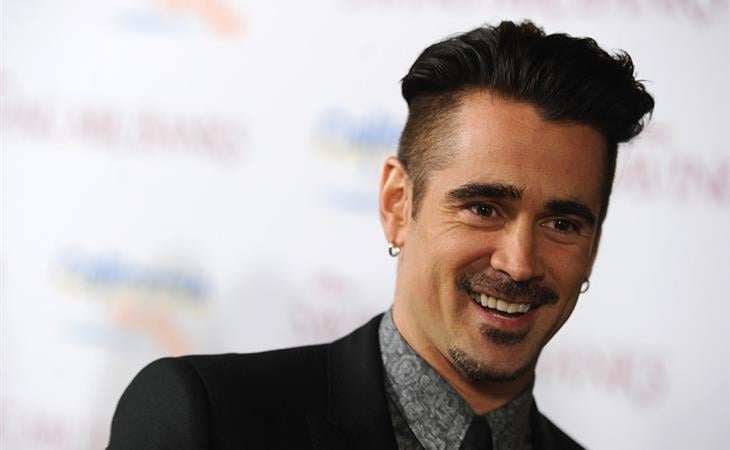