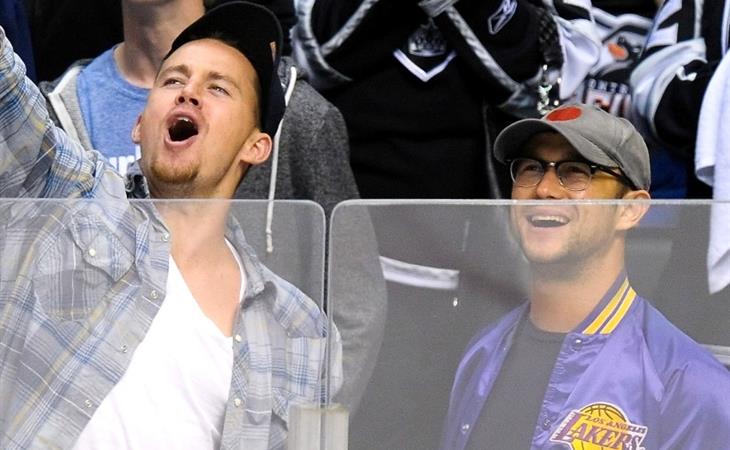 And now there’s talk that they might be re-teaming on the screen once more, in a remake of Guys & Dolls. Somehow G&D has never been remade since the 1955 original starring Marlon Brando and Frank Sinatra, but Fox just sealed the deal on acquiring the rights and Deadline is reporting they’re chasing Tatum and JGL to star. I want to hate it, but I don’t. And part of why I don’t hate it is because of JGL and Tatum’s real-life friendliness. Hollywood lore has it that Sinatra and Brando didn’t really get along. Sinatra wanted to star as roving gambler Skye Masterson but was cast as the lowlife Nathan Detroit instead and he was not happy with it. That in no way affected the final product, which is arguably the greatest movie musical of all time, but I wonder what it would look like if Nathan and Skye had some actual friendship between them to flavor the relationship, if there was more chemistry sparking on that level.

So I’ve always wanted to see a remake of Guys & Dolls. It feels a little like a sacred cow, between the popularity of the musical and the respect for the movie, but it’s ripe territory for remaking. The original short story it’s based on is pretty dark and gritty, but standards being what they were in 1955, there was no way the movie was going to be able to portray as much sex and violence as was grounded in the story. And the original ending, in which Skye abandons the newly-deflowered Sarah Brown, was dropped in favor of a happy ending in which he reforms and marries Sarah (in that completely preposterous double wedding scene). I’d be extra interested in a potential remake if it meant seeing something darker and more in line with what gangster-era New York was actually like.

Whether Fox decides to get gritty or stick with the cotton candy inspired aesthetic of the original film, there is no arguing against JGL and Tatum as potential stars. We know Tatum can dance, and JGL acquitted himself well during the Oscars’ opening number, and JGL can sing—can Tatum sing? I guess it really doesn’t matter. People couldn’t hate it more than they did Russell Crowe singing in Les Miserables and it’s not like Brando was hired for his pipes, either. I’ve really come around to Channing Tatum during the last year—against my will, he’s completely won me over—to the point that I really, really hope this remake gets off the ground with him and JGL as leads. I’d be there opening day, wouldn’t you? 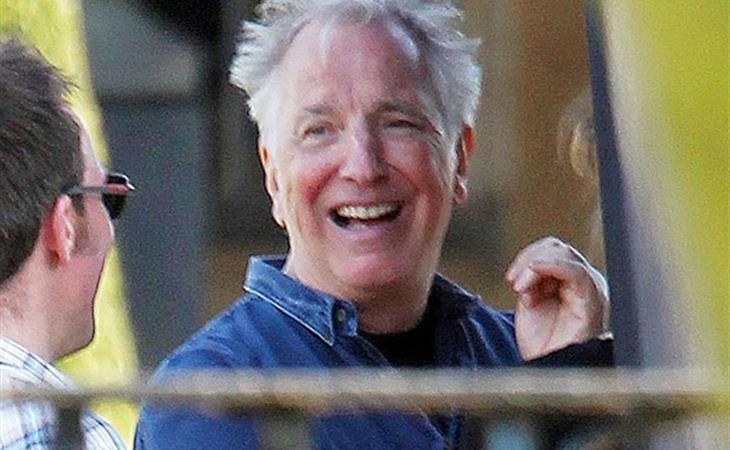 What do you want to watch right now? 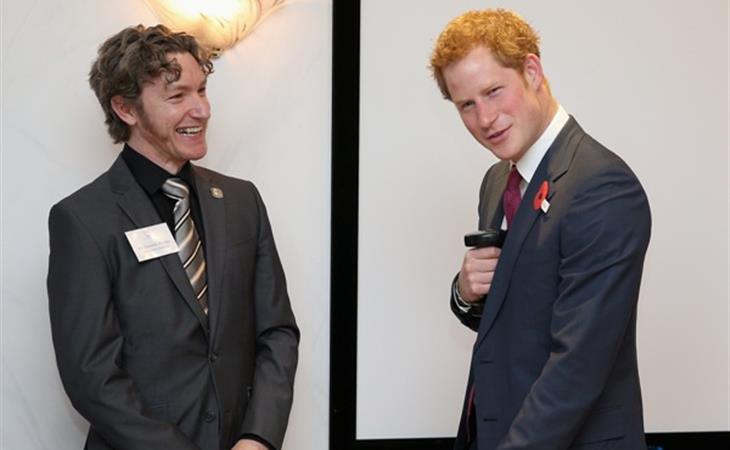