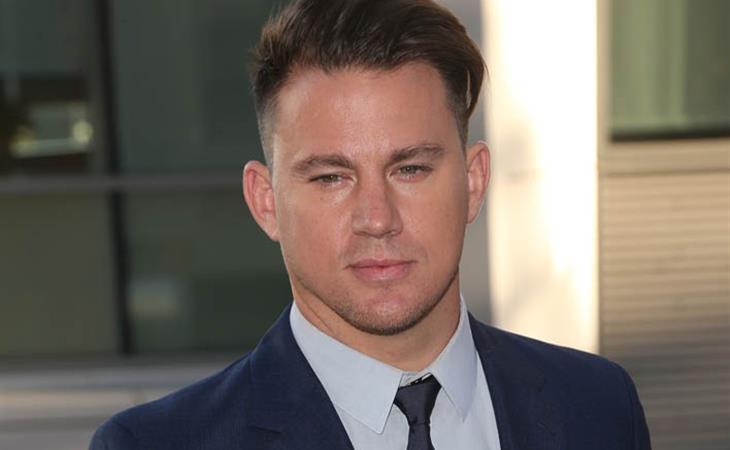 Channing Tatum’s Gambit is happening for sure

Despite recent reports that Channing Tatum’s negotiations to play Gambit in an X-Men spin-off movie were falling apart, The Hollywood Reporter states that he’s closed his deal and will not only produce Gambit but will star in it, too, as was the intention all along. The news that he was potentially leaving the project was surprising because Gambit is only happening because of Tatum’s interest in playing the character. He even showed up at Comic-Con to hype the project, and the undercut he’s been sporting recently is reminiscent of Gambit’s comic book hairdo. It just didn’t scan that he would so publicly support the project only to back out. Gambit will shoot in October and is dated for October 7, 2016. That makes three X-Men movies due next year.

I still can’t believe they’re making a f*cking Gambit movie, though, because he’s a stupid character. Worse, Fox apparently sees Gambit as an anchor character. They haven’t even made this work for Wolverine, and they’re going to try it with his SIDEKICK? And you know what’s really sad? Fox is actually holding the rights to all of Marvel’s best female heroes. Storm, Jean Grey, the mutant version of Scarlet Witch, Kitty Pryde, Psylocke—who is only just now making her way to the big screen—and Rogue, who was dumped as a protagonist in favor of Wolverine. Gambit doesn’t need his own movie, but you know who does? Jean Grey. The Dark Phoenix Saga would make a phenomenal trilogy. But Fox, despite having all these great characters, has never made them their priority.

We pick on Marvel’s woman problem, but Fox arguably has a bigger one because they have actual leading ladies they regularly sideline for more Wolverine angst. And worse than that, the directors they hire don’t care about those characters, either. Marvel may be slow to give a female character a feature film—though separate but equally vehement sources insist they did try more than once to get a female-led project off the ground but it fell apart on each occasion—but they have made it a priority to make sure their female characters get their share of the spotlight, and they hire writers and directors who care about making those characters stand out, too. But Fox does nothing to invest in their female characters. Their entire franchise should be built on the likes of Jean Grey and Storm, but next year we’ll see three movies about two loner dudes and the ongoing dysfunctional bromance of two other dudes. As of right now, Fox has no plans for a female-led movie. That’s a goddamn waste. 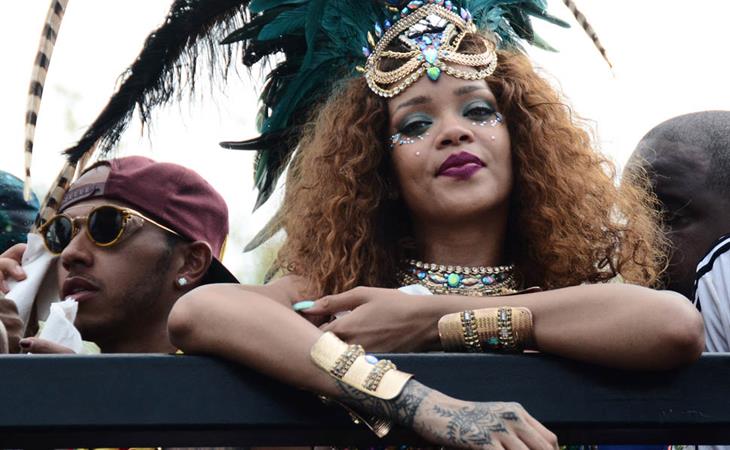 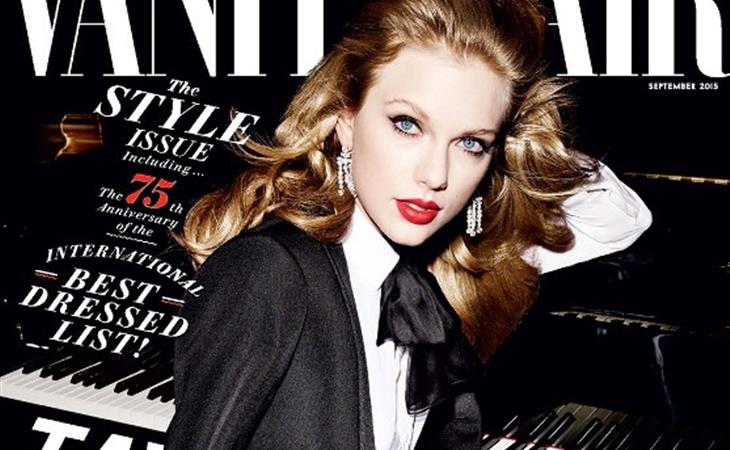