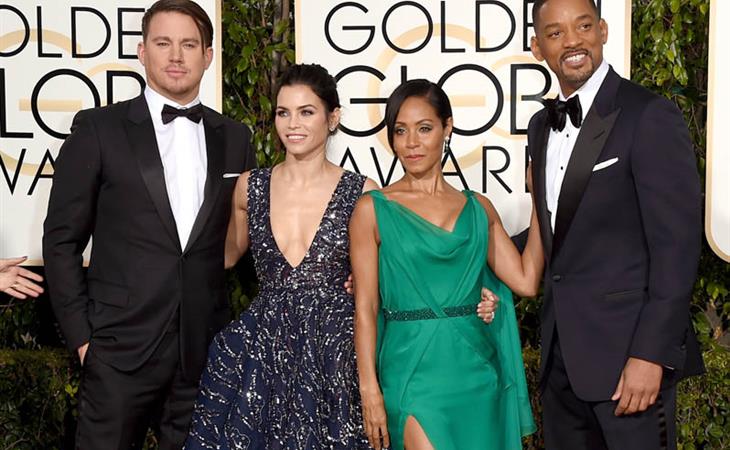 This week in clean and rad and powerful news, it was announced at CinemaCon—the annual film industry circle jerk between studios and theaters—that the proposed mash-up sequel between the Jump Street and Men in Black franchises is going to happen for real. The movie, titled MIB 23, will be directed by James Bobin (The Muppets, Flight of the Conchords), and will star Channing Tatum and Jonah Hill. So far there’s no word on whether or not Tommy Lee Jones and/or Will Smith will be involved. MIB 23 will shoot later this summer and be released next year and no, this is not a joke.

You may remember that we first learned of this movie from the Sony Hack, where these plans read like a hacky movie pitch featured in an SNL skit. It sounds like something Stefon would pitch: “This movie has everything: Buddy cops, men in black, aliens…HIGH SCHOOL.” But MIB 23 is a real movie, with really funny people involved. Besides Bobin behind the camera, Jump Street directors Phil Lord and Chris Miller are producing—they also made The LEGO Movie work against all odds. So if anyone can make this concept work, it’s these guys. It sounds so stupid on paper, but so did both Jump Streets and The LEGO Movie, so I won’t be surprised if it ends up being really funny. MIB 23 is such a dumb idea it’s probably genius. 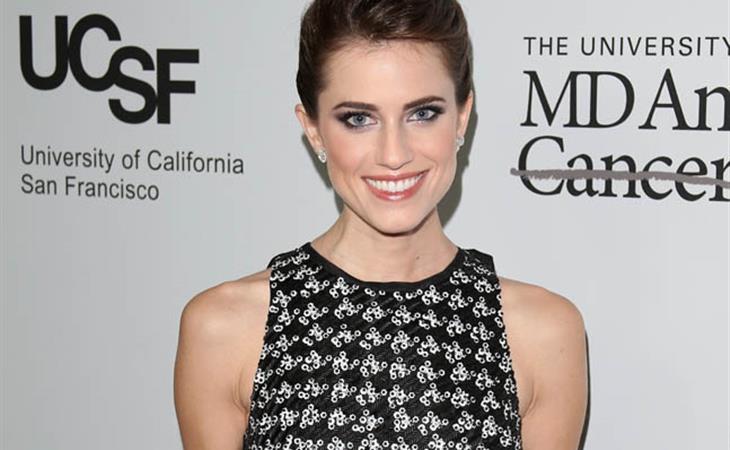 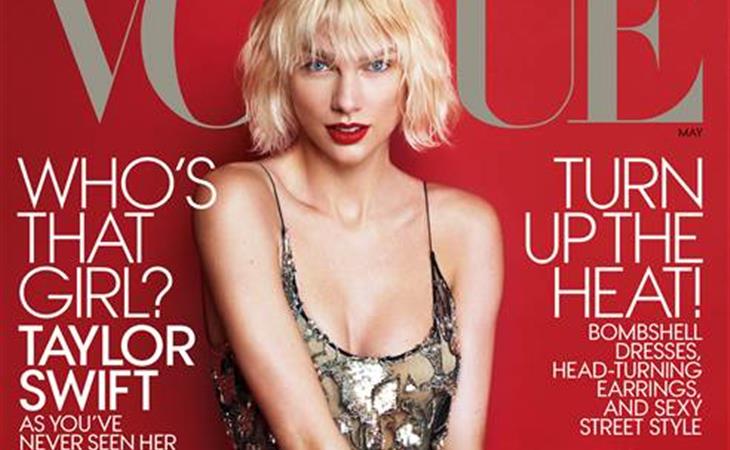