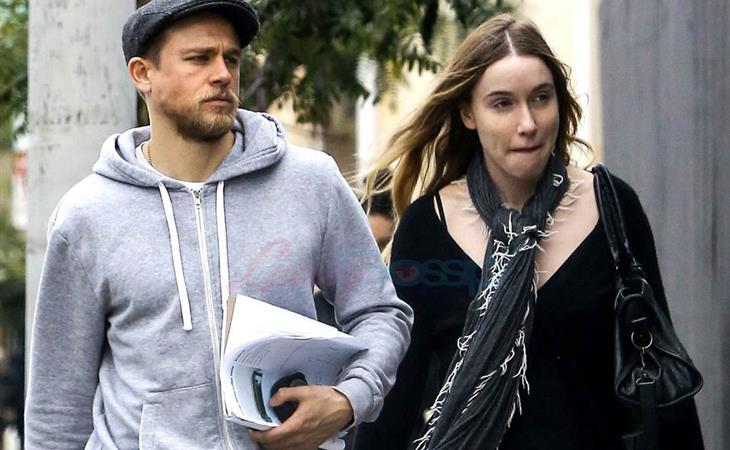 Good start to the month, non? Especially since Charlie Hunnam doesn’t have anything to promote; he’s not scheduled for official appearances. Here he is yesterday with girlfriend Morgana out shopping in LA.

Charlie has been in the headlines though. It was announced recently that he’s been cast as Edgar Valdez Villareal, aka La Barbie, in the upcoming biopic American Drug Lord. The real life La Barbie was nicknamed La Barbie because of his fair skin and light eyes. Many people have been critical of this casting decision however, especially now, since we’ve been talking all year about representation in Hollywood and opportunity for actors of colour. Charlie, it would seem, is taking away a part that Mexican-American actors could and would happily play. If the situation were reversed enough, where actors of colour are cast for characters who are traditionally known to be white, like Keke Palmer as Marty Maraschino, it wouldn’t be a thing. But, really, how often does that happen? It goes in one direction most of the time and not the other, non?

Also, for Charlie, playing a gangster…

He did it for 7 years as Jax Teller, didn’t he?

PS. Is there room for Sean Penn in this story? Because he knows everything about the War on Drugs now. 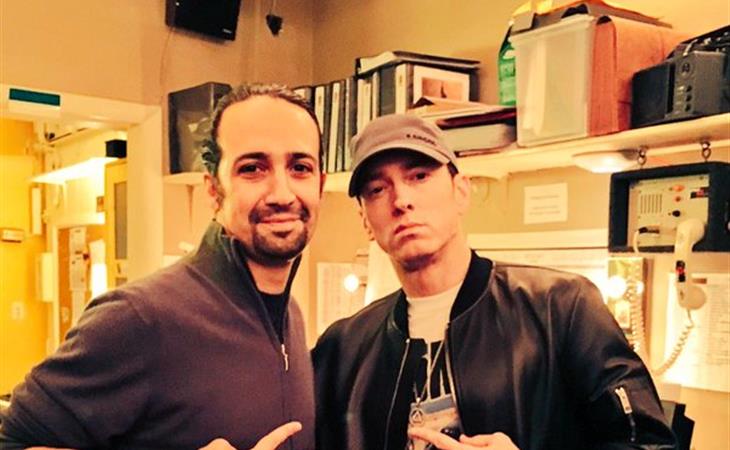 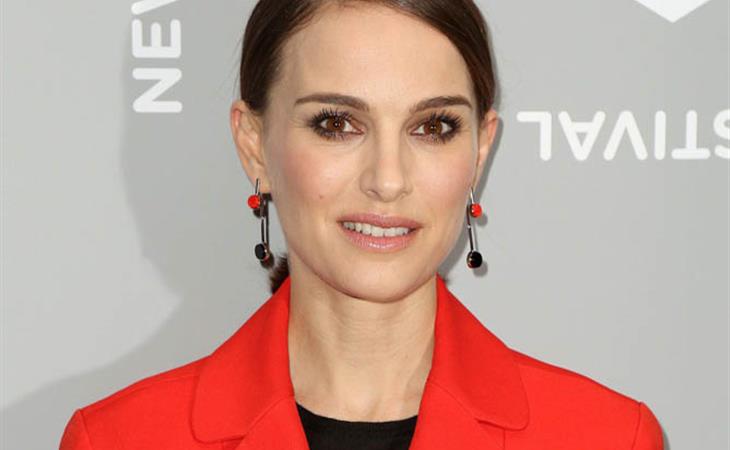 Natalie Portman in Jane Got a Gun