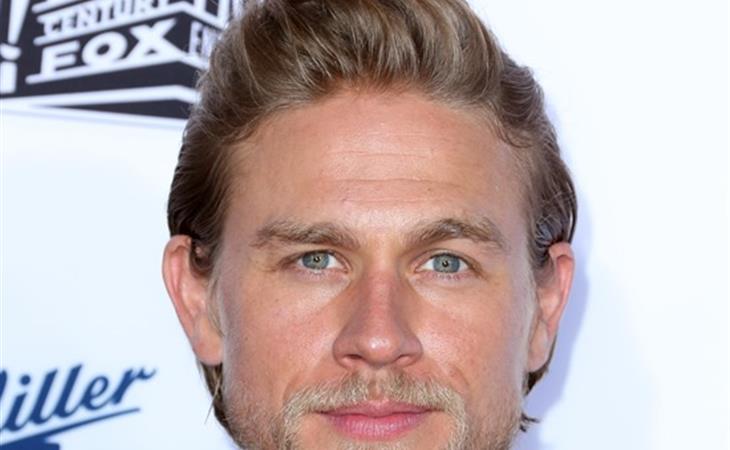 TMZ caught up with Charlie this week and he obliged with a few questions. About his body. OK, not exactly about his body but I’m a perv, so all I heard from this discussion was His Body. Charlie talking about his body. About how he thinks he’s skinny right now because he had to lose weight for Lost City Of Z. Like at one point he got down to 145 lbs. Charlie’s listed at 6 ft so 145 lbs at that height? It really is skinny. Looks like he’s coming back to himself now though.

I just wrote an entire post about Charlie Hunnan’s body. Is that worth being thankful for? 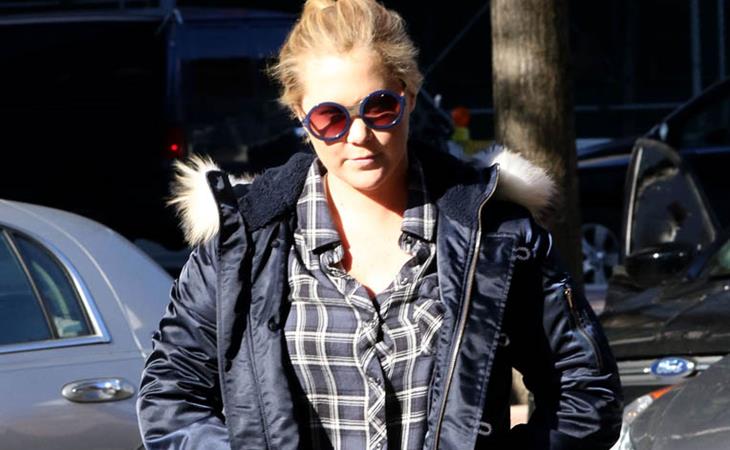 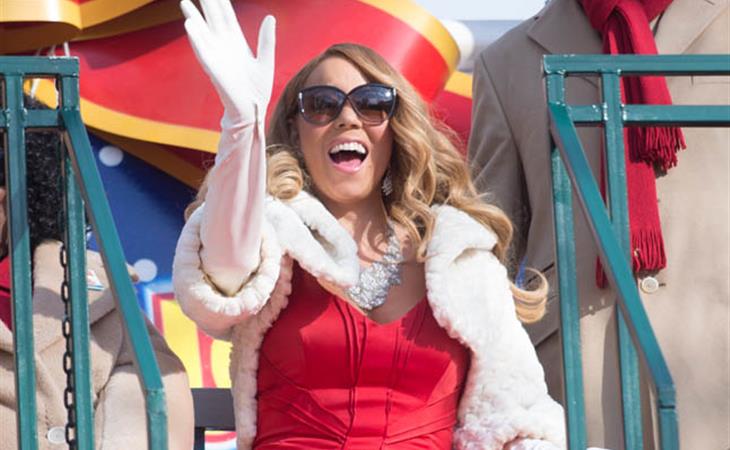 Mimi on a float