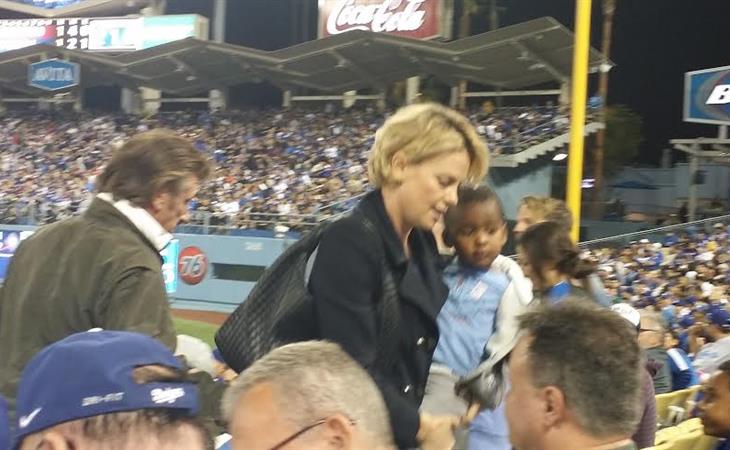 Check out these low quality shots of Charlize Theron, with her son Jackson, and Sean Penn at the baseball game the other day. They weren’t even sitting in a box. They risked being among the people. The rowdy people. The ones who’ve been in the sun all day drinking beer.

That is not usually a safe environment for crusty old Sean Penn.

But this is not the crusty old Sean Penn we’ve grown to know over the last 30 years. For the last 5 months, that Sean Penn has been replaced by a dude who happily poses on red carpets with Charlize Theron and doesn’t chase paps down the beach when they’re shooting him and he hasn’t punched anyone waiting outside a restaurant after their romantic dinners.

Half a year and I am still not used to it. Are you? I keep asking you this and you keep saying no. So when will we get used to this? I’m going to keep asking. Because I don’t understand, I can’t understand. 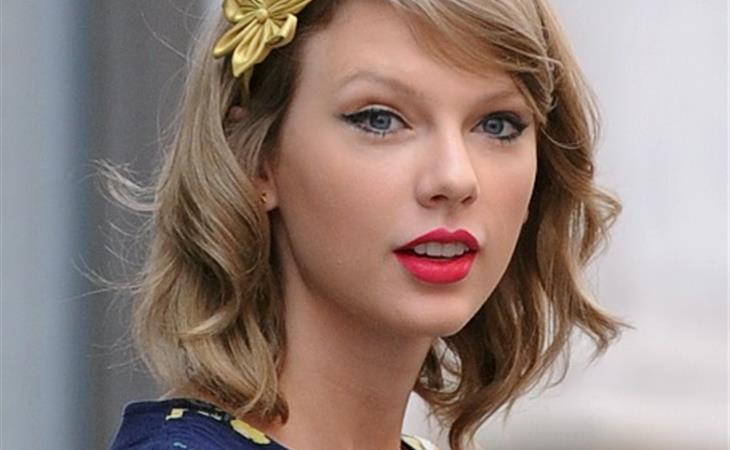 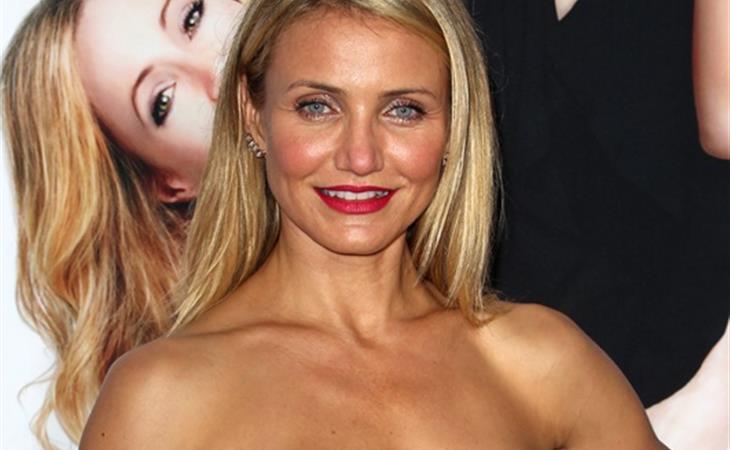