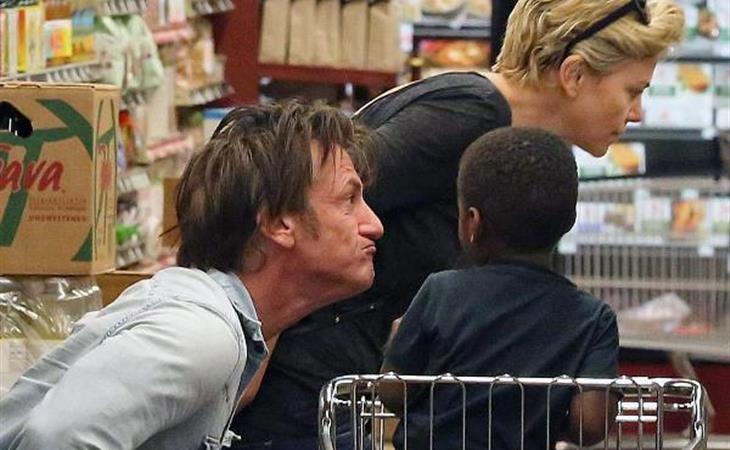 Can we play Photo Assumption with this shot of Sean Penn and Charlize Theron’s son Jackson at the grocery store this week? I wish we could get a look at the boy’s face. But his shoulders, to me, are side-eyeing the sh-t out of his mom’s boyfriend. This is why Photo Assumption isn’t an exact science. Because Charlize and Sean are SUPER OFFICIAL now. She was his de facto co-host at his Haiti fundraiser a couple of weeks ago. And now it’s family time with her child. And she has her hand on his ass as they pack groceries away in the car.

So this, this is a real, real, real serious thing, non?

What’s going to happen the first time someone tries asking either one about each other in an interview? I look forward to that, I really do. 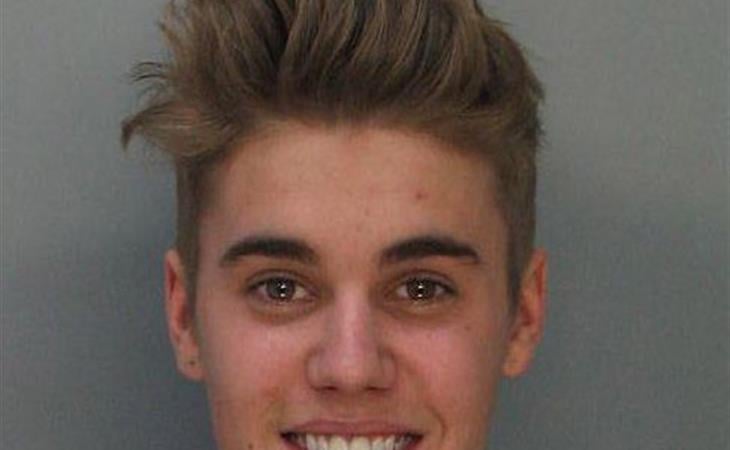 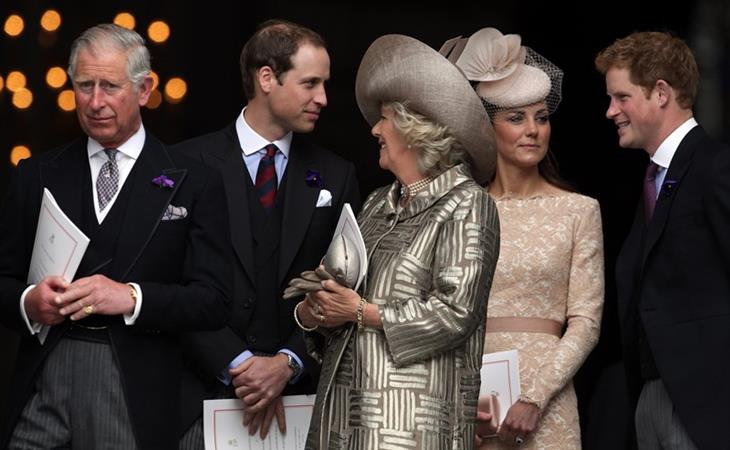