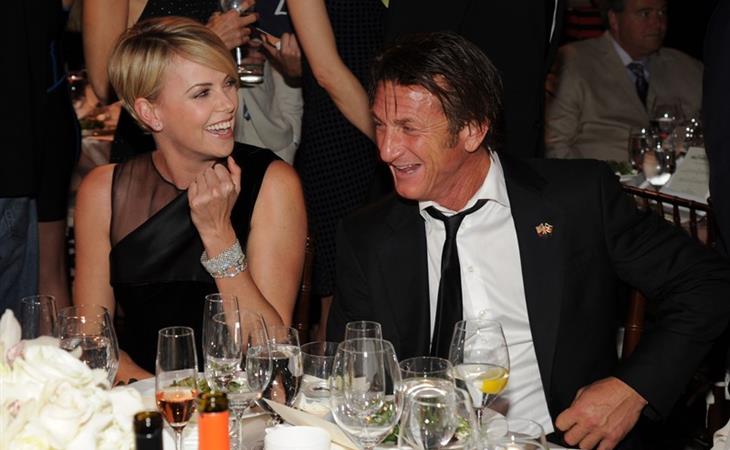 Sean Penn hosted a fundraiser for Haiti on Saturday night, major stars in attendance, including Charlize Theron, his…girlfriend? Can we call her his girlfriend now? There were photographers all over the place. And she sat next to him, and they were ok with the pictures, and it was almost like they were co-hosts, partners. In philanthropy, sure. In …life?

Is that where we are now?

Laura just pointed out to me that this doesn’t surprise her. After all, Robin Wright’s rather prickly too. And there are some physical similarities happening here too. Robin and Ben Foster recently confirmed their engagement. Coincidence or conspiracy? 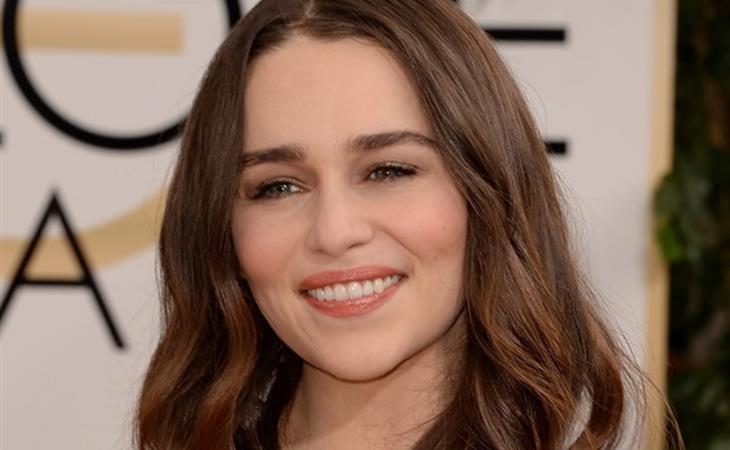 “If you want justice, you’ve come to the wrong place” 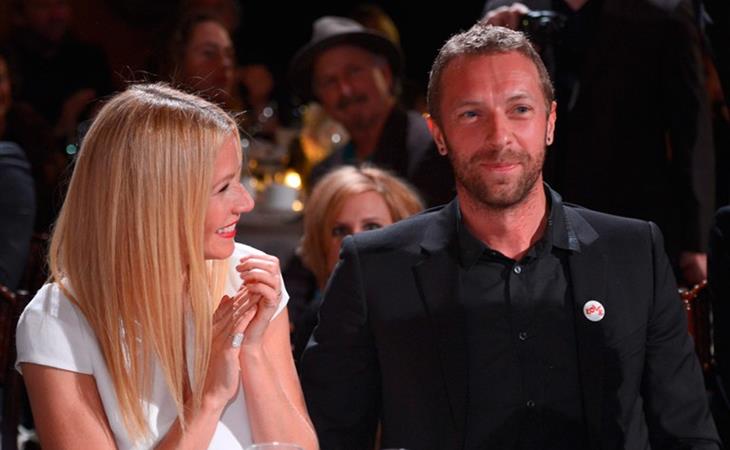