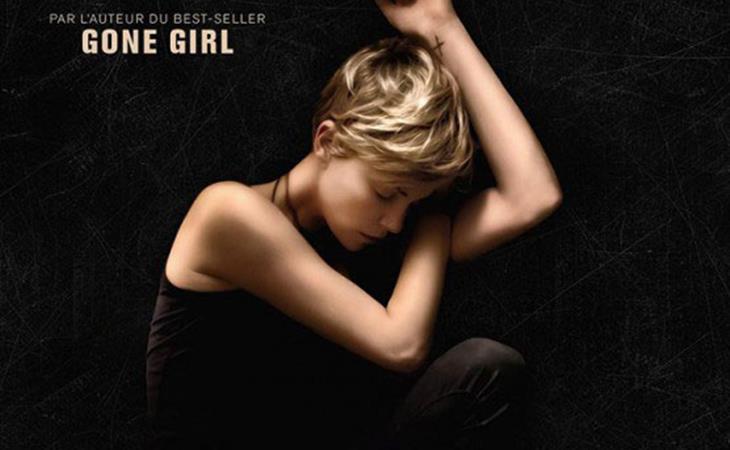 The first trailer for Dark Places, an adaptation for Gillian Flynn’s second novel—she didn’t write the screenplay for this one, though—was released yesterday and it looks much darker and more true crime-y than Gone Girl. The story shuffles between the past, when Libby’s family was murdered and she was the sole survivor, and the present, where a group of self-appointed investigators are trying to prove that Libby misidentified her older brother as the killer. Charlize Theron plays grown-up Libby, Nicholas Hoult is one of the investigators, and Corey Stoll is the imprisoned brother.

It looks fine I guess, except this topic has already been covered by numerous other projects so Dark Places comes off as an also-ran. Serial just did the homegrown investigation thing, and the Sundance Channel’s stellar series Rectify deals with a maybe falsely imprisoned person from a small town. Amy Berg’s engrossing, infuriating documentary about the West Memphis Three, West of Memphis, covers the tragic consequences of the totally made up and media driven Satanic panic of the 1980s and early 1990s, and the trailer is also giving me Into the Abyss vibes, Werner Herzog’s documentary about convicts on death row. Dark Places may well be an enjoyable movie, but it’s not a great sign that the trailer is making me think about other movies. That’s kind of self-defeating advertising. 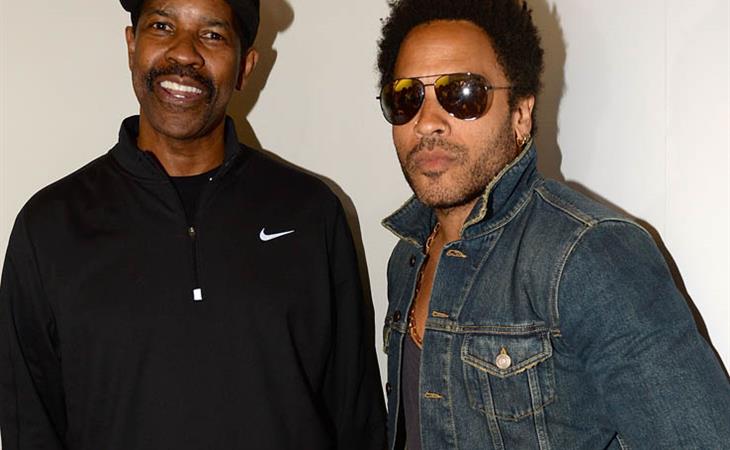 So here’s a cool dinner 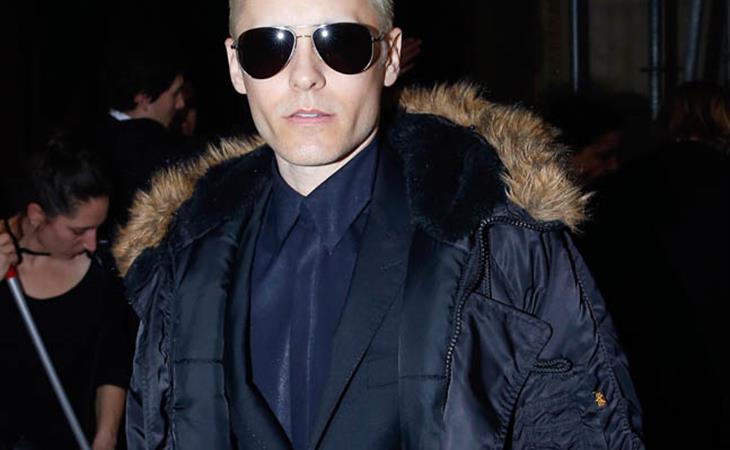