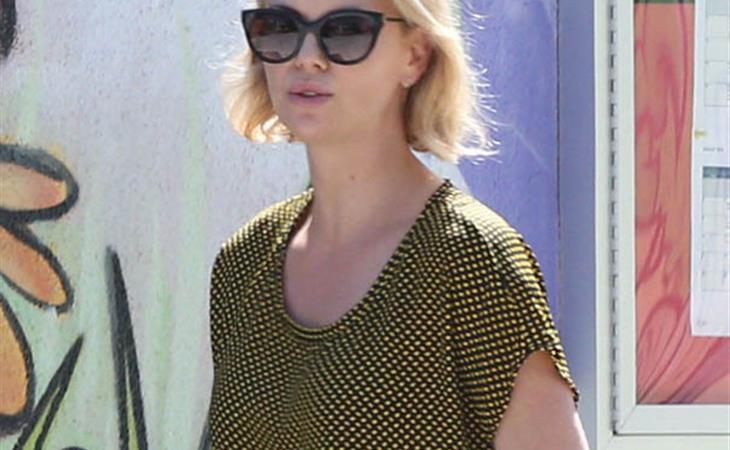 I saw these new shots of Charlize Theron out in LA yesterday wearing a really, really great top, I want it really, really bad, and realised we haven’t talked yet about the news that she’s adopted a daughter. TMZ had the exclusive a few days ago. The baby girl is African-American and is called August. I’ll play Duana here and analyse the name. Most people are familiar with August as a boy’s name. Unless, of course, you’ve read The Secret Life Of Bees. August Boatright, right?

In the story, August Boatright is a black woman living in the South. She started as a housekeeper, went to school, became a high school teacher, and then a businesswoman. She did not want to get married so as not to lose her independence. She’s respected in her community. She’s a role model. So if this was the character who inspired Charlize for her daughter, boy or girl, what does it matter?  In the movie, August Boatright is played by Queen Latifah.

Apparently the adoption was a 6 month process. Which means that Charlize would have started it when she was still engaged to Sean Penn. Presumably then, he would have known about it and… expected to co-parent with her? We saw that he was quite involved in Jackson’s life. Needless to say, the closer she came to bringing August home, the more Charlize considered – or REconsidered – bringing August home to a home that included Sean. And, well, that doesn’t look good on Sean. 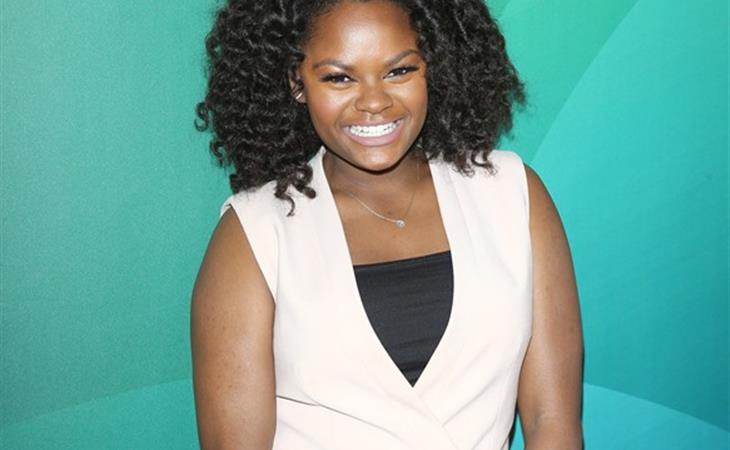