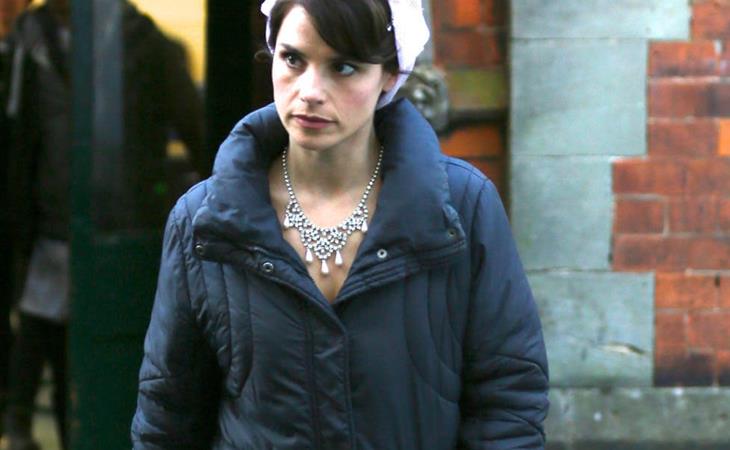 Production has begun in London on King Charles III, the BBC’s adaptation of the play of the same name by Mike Bartlett. It’s to be a 90 minute television drama imagining Prince Charles becoming king and all kinds of family drama as a result. Charlotte Riley is Kate Middleton. Here she is on set yesterday and today. The play was well-received. But as a TV movie which exponentially increases the audience…? Fiction but based on real people? Let me tell you the story.

The story begins just after the passing of the Queen. (I KNOW, RIGHT!?! Like she’ll be watching this when it airs!!!) Charles is King and he’s meeting with the Prime Minister who wants him to sign a bill. The bill seeks to limit freedom of the press. And Charles is uncomfortable with putting his name on a piece of legislation that essentially undermines one of the pillars of democracy (I KNOW RIGHT!?). So now there’s a constitutional crisis resulting in all kinds of unrest in England. Meanwhile, Prince Harry is dating a girl who believes that the monarchy should be abolished and that the UK should operate as a republic. The media ends up attacking her. And when things go to sh-t, Harry tells his father he wants to give up his royal title for love (I KNOW RIGHT!?). Then Princess Kate devises a plan for Prince William to step in to resolve the dispute between the government and his father, the king. Will’s leadership eventually undermines his father’s authority and Charles steps down from the throne, resulting in Will and Kate becoming King and Queen (I KNOW RIGHT?!?), and the bill to limit freedom of the press passes which, um, Will and Kate probably aren’t all that sad about (I KNOW RIGHT??!). That crafty Kate! Also Harry decides he no longer wants to be a commoner and dumps his girlfriend.

Yes. This is appointment television and we should all watch it together. But to go back to the question, will the royal family be watching too? It’s not real, no, of course it’s not real. It’s just an imaginary story about real people, sure. But enough of these ideas here feel intimately real, don’t they?

You know what’s not real, to me? Charlotte Riley looks great at Kate. But Richard Goulding is the actor playing Prince Harry: 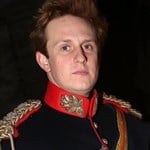 I’m having a little trouble with this. 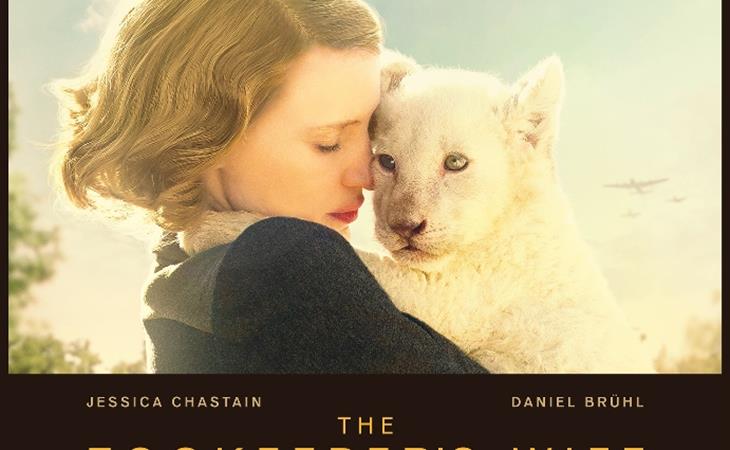