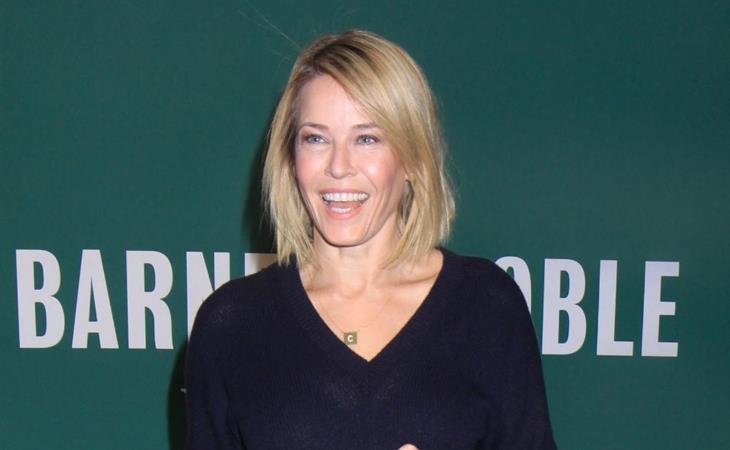 For some reason, HuffPo asked Chelsea Handler to live-tweet the Oscars from their Twitter account. And…well…that went well. Chelsea is currently promoting a new book called Uganda Be Kidding Me so I assume it was all part of the publicity effort. I guess it makes sense. Chelsea often says c-nty things. And the Oscars is the perfect opportunity for c-nty comments. I’m ok with c-nty. I am not OK with racist which is pretty much where she took it. Here are a few of her tweets: And then when 12 Years A Slave won for Best Picture: Who are the people “favouriting” her tweets? Because that’s what scares me the most.

As you would expect, Chelsea was called out for being a racist asshole. Her response on Good Morning America today?

“I’m not racist. I date a lot of black people, so that would be a difficult thing to explain to them.”

As it happens, in 12 Years A Slave, Michael Fassbender plays a slave-owning plantation owner (is that redundant?) who was in love-hate-lust with Lupita Nyong’o’s Patsy…and he was DEFINITELY a racist so…

And while we’re at it, shouldn’t George Stephanopoulos be quick enough to come back on that and challenge her? The unspoken rule is that we’re not supposed to make celebrities feel uncomfortable during fluffy morning interviews. But when something that offensive comes out of a celebrity’s mouth, shouldn’t a NEWS ANCHOR be expected to push back?!? That’s half the problem, isn’t it?

Attached – Chelsea at a book signing today in New York. 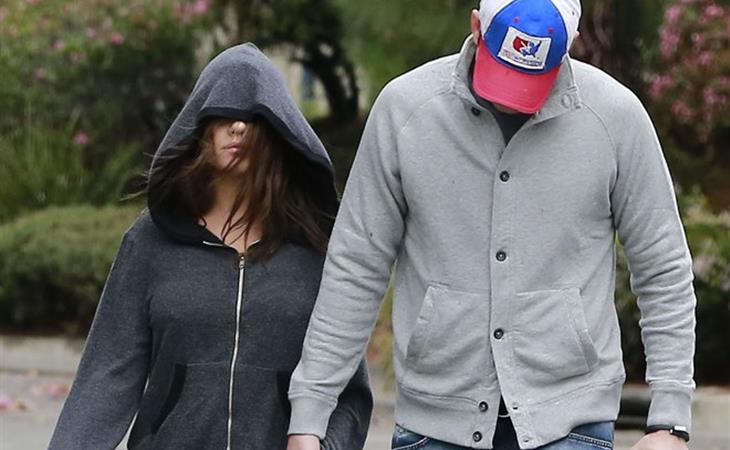 Two and a Half Morons 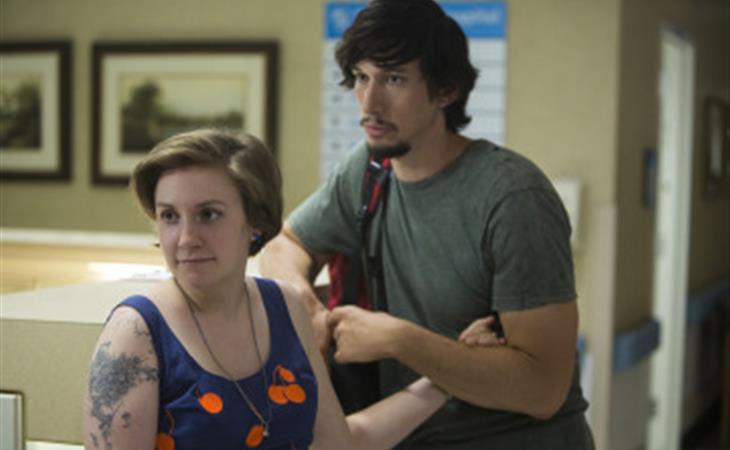