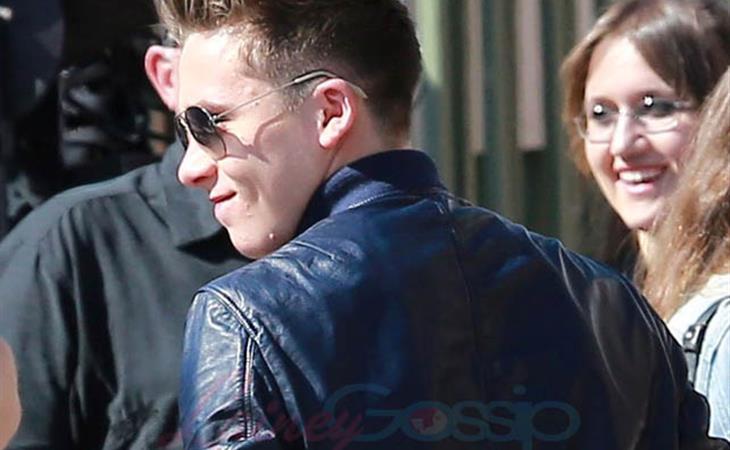 Chloe & Brooklyn: the next Selena & Justin?

Justin’s younger than Selena too. Like Brooklyn Beckham is younger than Chloe Moretz. But they met at Soul Cycle and they went on a skateboarding date – click here  to see. And last night he was her +1 at Teen Choice.

Look at him. With his hair all tricked out and his skinny pants riding just low enough…

I thought we’d have another year or two before we started gossiping about Beckham The Next Generation. But it’s here. He’s 15. And before you start acting all OLD, think about what you were doing at 15. When I think about what I was doing at 15, well, I’m just saying it’s right on time. 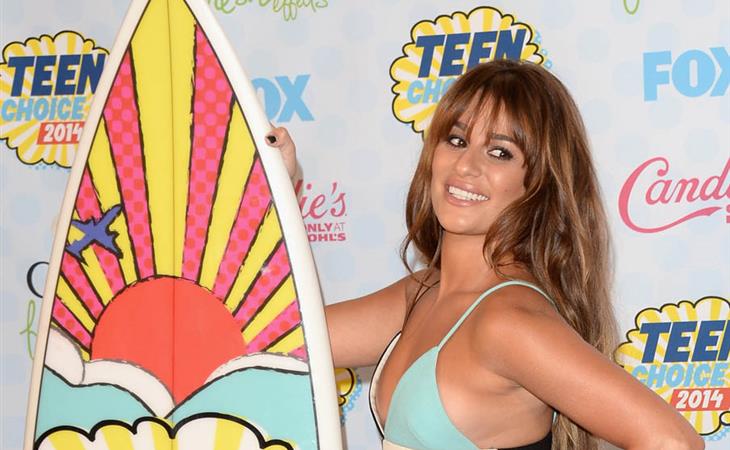 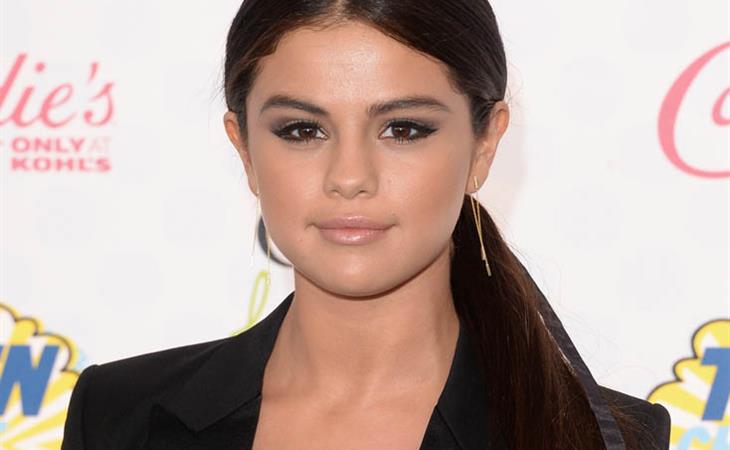