Geriatric and a beater

Chris Brown apparently gets formally sentenced tomorrow. After that, Radar is reporting he’ll be talking to Larry King as his handlers are arranging it so that he can “get his apology across without facing brutal questioning.”

Remember his interview with Ebola Hilton when it was released from prison? Larry sat across from that f-cking disease and decided to ask it about what it ate behind bars, focusing instead on its “writing” instead of grilling it on the drug issue?

It told Larry, straight to the face, that it had never used drugs, even though it’s been photographed many times pulling off a joint, and partying with piles of cocaine on a yacht, saying to camera that it was about to get “coked up” with the crew that night.

What did Larry do?

That’s the kind of journalist Larry has become. Click here for a refresher.

So OF COURSE Larry landed the interview with the guy who brutally beat the sh-t out of his girlfriend. OF COURSE he did.

And Chris Brown will, once again, not have to be accountable for what he did. Once again he goes easy. It’s always easy. Because people are f-cking DUMB. 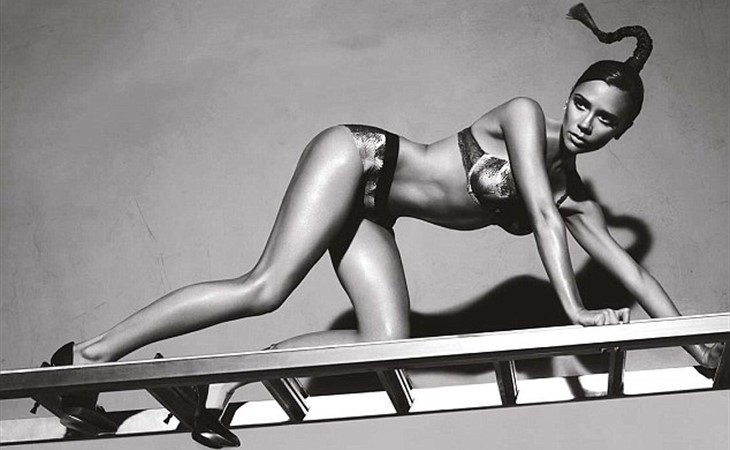